"Die, monster! You don't belong in this world!"

Surprise! A writing article for once instead of one about Game Design.

I've been reading a few articles about how to write a good hero and a good villain around here, but here I want to specifically cover the writing that makes a conflict between the two.

In general, to make the conflict between the hero and the villain interesting (basically lifting the narrative above "excuse plot"), you need to follow one simple rule:

The stakes of the villain should be personal rather than high.

This is something many writers don't understand - making a villain who's only out for genocide is a way of reducing the hero's character to her capability of stopping the adversary. 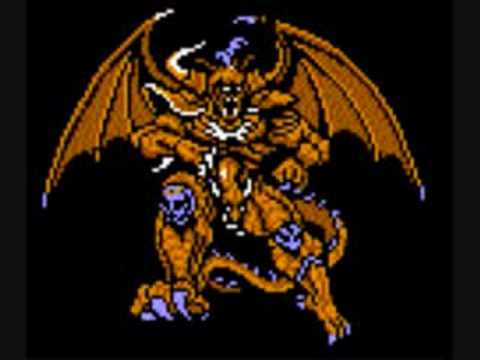 "I don't care who you are, only if you have the shiny balls."

To make the characters more relevant, you can do two different approaches:

Probably the easier one of the two. This usually involves that the villain wronged the hero in some way, which results in the hero having an actual character motivation to fight the antagonist on her own rather than having it imposed onto her by a third party. Let's take a look at a villain with a hero-centric personal involvement: 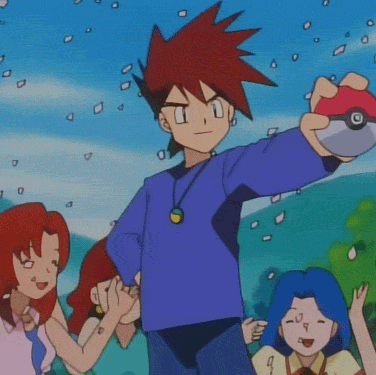 Gary was here, Ash is a loser

Also proof that you don't need high stakes for a villain to be effective - Gary is only a villain in so far that he constantly ridicules and humiliates Ash while inflating his own ego. They've been rivals since they were babies. Several other trainers can win against Gary in the anime (and did), but it was only a personal struggle when Ash was facing him in the Indigo Plateau's Pokémon League. After being treated as a second grade trainer for the whole season, Ash finally gets to prove him wrong in a Pokémon battle.

Alright so far, but you can do this the other way round:

This one's more difficult to write as you can easily fall into designated hero territory. In this case, it's the hero who did something wrong that made the villain (who was likely a decent person at this point) do her evil things. Due to the aforementioned problem, there aren't many cases of this done well, but I found one for that as well:

When everyone's super, no one will be.

Ok, I don't think many of you know this movie, so I'll explain a bit further:

Syndrome's villainy was sparked in his childhood - he was a big fan of Mr. Incredible and really wanted to be his sidekick. Mr. Incredible didn't want any of this and told him off, shattering his idolization of heroism. What he did was making techno gadgets to make up for his lack of superpowers, specifically his weapon of mass destruction: The Omnidroid, a robot indestructible to anything but itself.

He'd use those to obliterate superheroes only to jump in and deactivate them so people would think of him as the most powerful superhero. If he were to get tired of it, he'd sell off his hi-tech stuff to make superheroes useless (as stated in the above quote).

While this is well-written so far, the movie went on having Syndrome lose his remote so that the Omnidroids mass-destroyed things unchecked and not really resolving the conflict between him and Mr. Incredible. Well, it's the thought that counts.

There you have it - you'll have much more room for deep and interesting plots if you establish a link between the hero and the villain.

PS:(✪‿✪) I think people around here knows what The Incredibles is even if they haven't watched it
kentona

HAHAHAHAHAHA those movies were terrible. Fantastic Four, I mean.
Pages: 1