Recently I have been using the 30 day trial of Pixel Game Maker MV on Steam. Today I decided to purchase this engine to complete a game that has been in my backlog for far too long. As you may or may not know, I have been developing a 2D action platformer using the Unity engine. While Unity is no doubt a powerful engine, the coding aspect, along with some other issues, prevented me from continuing my project.

Let's start with what Unity did really well. Importing resources was easy, especially animations. Placing tiles on your "map" was also no issue. The biggest plus was that tiles don't have size limits. There is also no limit to how you set up your collision detection for the tiles. (Collision detection is the thing that tells the game that the player shouldn't go through a tile.)

Unity has different kinds of colliders. They are easy to edit.


Everything else proved to be quite a chore in Unity. I watched many YouTube videos and did a couple of in engine tutorials. I managed to get a couple of things to work in my game, but when it game to programming the ability for the player to hurt an enemy or vice versa I hit a road block. One of the issues with tutorials is that they can sometimes be for an older, or newer, version of Unity. With so many different versions of Unity it became a chore to find ones that were actually useful. In addition, even basic things required C# scripting. 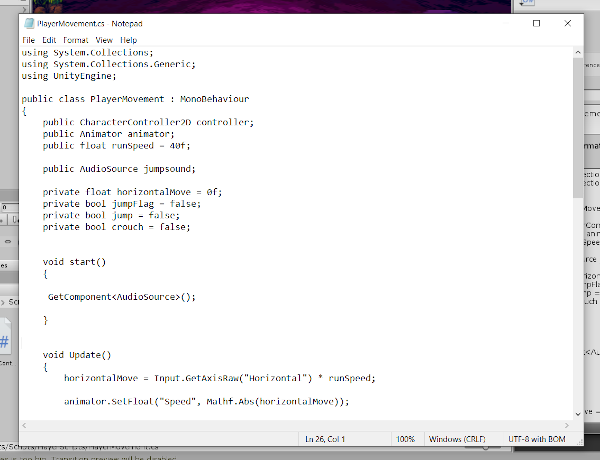 
That has brought me to using Pixel Game Maker MV. A streamlined engine that makes it easy to make a 2D action platformer. Now, the key word is "streamlined" because while it's easy to use, it does lose out it terms of some functionality to Unity. Remember how I was talking about collision detection? Well there was a reason for that. When you set up a project in Pixel Game Maker MV you choose the tile size you're going to use for the entire game... 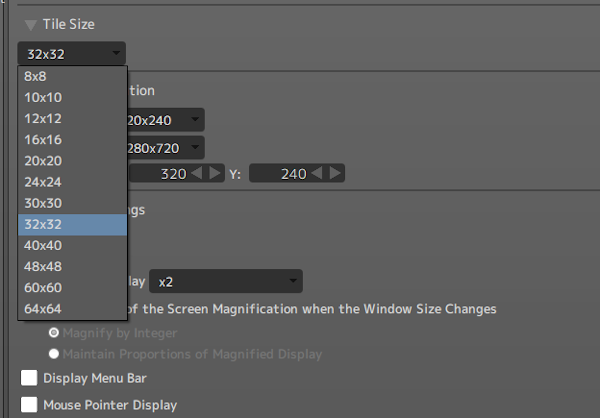 A lot of choices, but it's not everything ever possible. 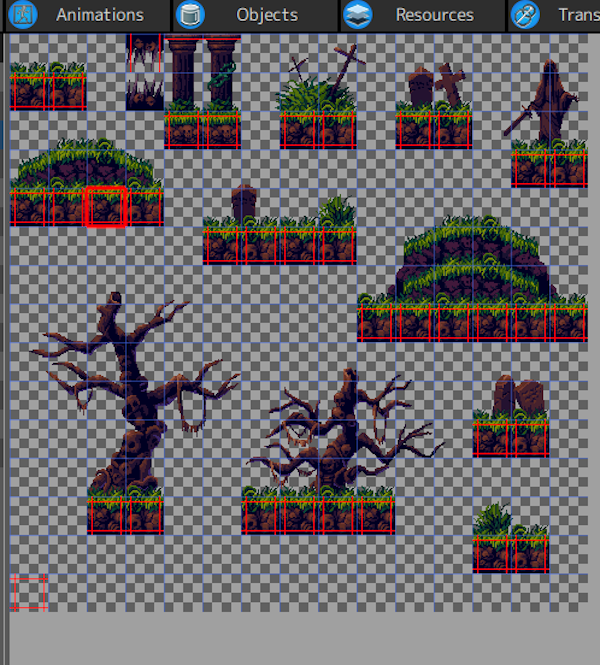 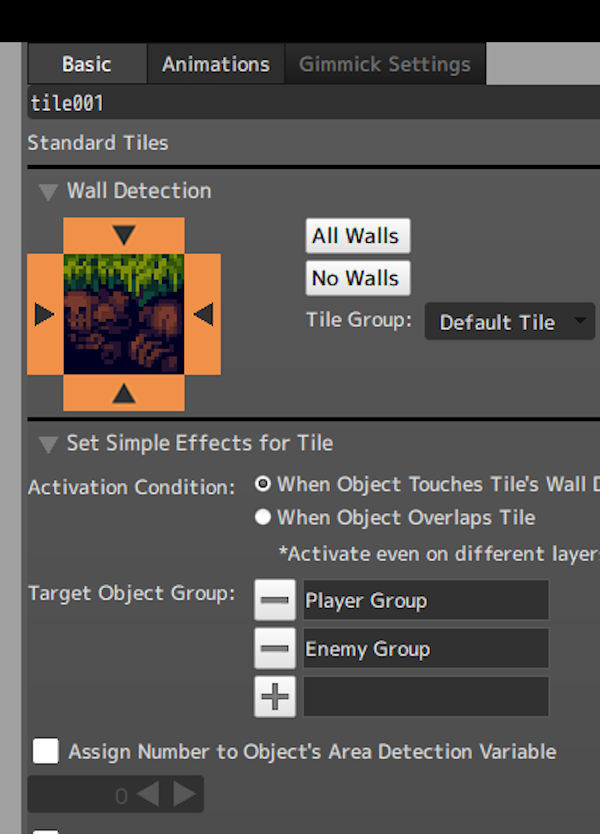 Setting up the collision. It's locked to the tile size.

Besides setting up the collision I did notice some other tiny things I have needed to change due to the engine functionality, but that doesn't mean it's a bad engine. I did buy it after all. Doing everything in the engine is about 100 times faster. I accomplished more in a 30 day trial of this engine than I did in months with Unity.

For example, in Unity I needed scripts to connect animations and controller movements and camera movements all together. Just starting the basics in Unity is going to take several hours. When you connect together the animations in Pixel Game Maker MV you'll be given a list of things that would commonly be used to transition between animations (ie. Like me pressing a different button on the controller.) 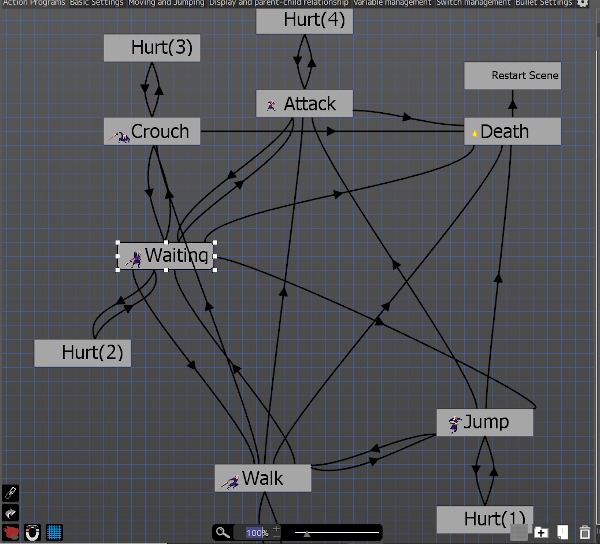 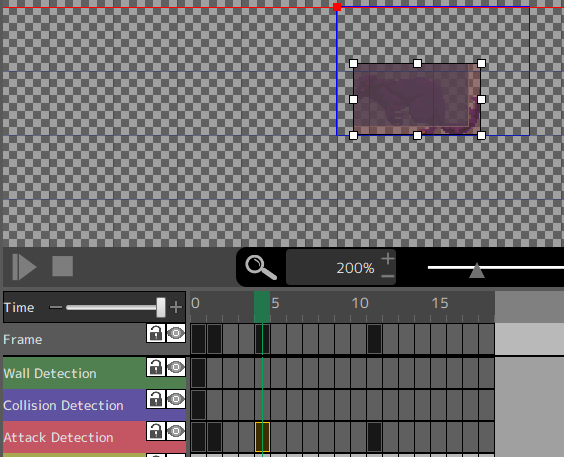 Yeah, I figured how to deal damage!

Pixel Game Maker MV isn't going to replace Unity if you're thinking of making a 3D game or any other 2D that would require very specific scripting. However, if your making a simple game and don't want to be bothered with the terrors of C#, Pixel Game Maker MV might be for you. 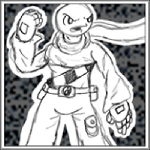 I remember you. You played my Sakuru Chronicles game on VX Ace and made a video about it! Pretty sure that was you at least. Cool to see you're giving PGMMV a try now.

If you'd like to see the kind of potential your PGMMV games can have when you know what you're doing/understand the engine (with using very little or no code in your game), check out mine:

author=kory_toombs
@StudioDaeera = I only see 1 game on your user profile? Do you have another account that you are talking about with the game you're referring to. (ie. The one that I did a video for.)

It's on my original account, unfortunately the game files are deleted/I don't have them anymore
Although, a couple of video clips are on my older YouTube channel.

Here's a porfolio piece, the earliest entry (in the game design section of my website) to show off my game design experience! (Large image warning!)
Pages: 1