COMMERCIAL GAMES ARE NOT ALLOWED ON RMN

Close
05/27/2012 03:07 AM
The Game section of RMN is designed to release and advertise your projects. Game projects should be of your own creation and should show some sort of general progress. The Game section is limited to games that are produced by indie developers; that is, your non-commercial, 100% free game.

Any submission advertising a commercial game is NOT allowed.

However, there are times where I will have accepted (or someone in the past has accepted) a commercial game, unbeknownst to me at the time. Sometimes it isn't revealed that the game is commercial until after it is accepted.

This is just to reiterate that commercial games are not supposed to be on RMN.

What is allowed, however, is people soliciting and/or receiving donations. (This practiced is not encouraged, and most people don't like it anyway, but it is not strictly disallowed at this time).

Close
05/27/2012 05:42 AM
What happens if a game is posted on RMN that starts off as a free indie game, but becomes commercial later on? Should its gamepage on RMN still be removed?
Shinan

Close
05/27/2012 06:14 AM
Yes. Though there can be a suitable window where the creator can make a blog post providing links to the commercial page, so that subscribers get a chance to emigrate.

I wonder about completed projects that have a commercial version available. Let's say you made an RTP game, released it on the site. Then you remade the game with awesome graphics for moneys. The free version is not a demo, it's a feature-full free game. It just has a commercial remake or "enhanced" version.

I would lean toward allowing those.
ivoryjones

Close
05/27/2012 10:46 AM
What if the game gets cut in the middle when you're playing it, and you need to get the 'activation code' to continue finishing the game? Is it allowed?
Puddor

I think the principal is more or less the fact all of the games on RMN are free to play, and RMN is free. Using RMN as a means to make profit isn't right, imho.

RMN allows games that request donations, as RMN accepts them. So, yeah.
Tau

Close
05/27/2012 02:50 PM
What if the game becomes commercial at some point in development and it gets its own webpage, but the game profile here stops being updated? Should the staff go out of their way and delete it? What if there's even juicy content to download, like a demo, music or artwork? What if the user is still active within the community? ...I mean. There's tons of incomplete/abandoned stuff out there. What difference would it make? As long as the user isn't actively promoting the commercial version of his game at every opportunity, and/or using his game profile as a jumping board to get more views elsewhere, I really don't see the harm.

Also, a part of me wants to believe that by allowing commercial games we may see an influx of cool, inspiring games that would help us broad our horizons and make this site look good. But with the lack of quality control around these parts, it's more likely that we'll get flooded with the same $20 full rtp games that plague other sites. xP

author=ivoryjones
What if the game gets cut in the middle when you're playing it, and you need to get the 'activation code' to continue finishing the game? Is it allowed?


That's a commercial game, a shareware game (as opposed to a freeware game)

Unless the activation code is free of course. Then it's just a really weird way to design your game. (maybe some kind of metagame game?)
Ljink 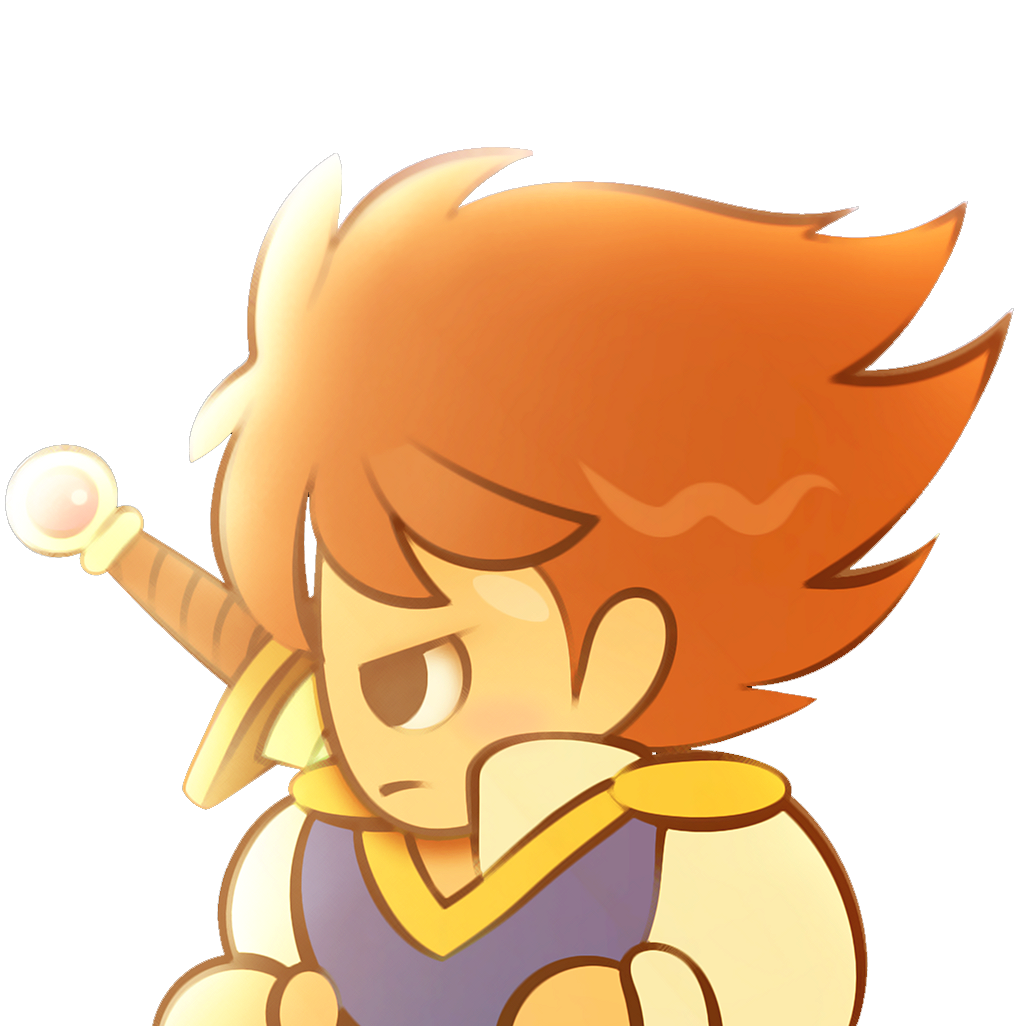 Close
05/27/2012 03:19 PM
I agree with Kentona. How are you going to tell the guy who made the site and the site's most downloaded game that he has done a bad job. If you don't like the site, which I do, then get out and don't come back. Kentona, this site is great so don't let it slip past your mind bud.
kentona

Close
05/27/2012 04:12 PM
Secretly, I only accept shitty games so that my game looks better by comparison, so that I get more downloads.
Dyhalto

What is the underlying purpose of this rule? Why is the message that RMN is sending that "RMN supports the development and promotion of your RPG Maker game, unless you're trying to make money off of it". What is the purpose of the bolded part?

I agree with Kentona. How are you going to tell the guy who made the site and the site's most downloaded game that he has done a bad job. If you don't like the site, which I do, then get out and don't come back. Kentona, this site is great so don't let it slip past your mind bud.

Close
05/27/2012 05:31 PM
Because it becomes complicated if RMN transform into some kind of "distributor" of commercial RM games. Should RMN get part of the profits? Would the site be redesigned to separate the bought games and the free ones? The site's shouldn't live off of ad revenue and donations just to support some unemployed quest smuck.

I mean it's kind of pointless considering most commercial RMers don't want a site where anyone can review/comment your game. The general mentality between making a free game out of hobby vs trying to make mad bank would probably clash a lot.
Dyhalto

Close
05/27/2012 08:56 PM
This shouldn't even be a discussion. RMN provides a free service to people who release their games for free. Anybody who goes commercial can finance their own exposure.

But yeah. This thread appeared from nowhere and the main post is filled with indignation. What's the deal, yo? Let's hear da gossip.
Creation

Close
05/27/2012 09:13 PM
Hmm... Maybe this is related to a recently 20,000$ donation campaign for a game which got too many uncomfortable questions which lead to a certain project suddenly disappearing without any explanations from the author. How convenient.
Shinan

Close
05/27/2012 09:17 PM
I know there was one game I stumbled upon that went commercial. But that project made a blog post announcing the decision, left it up for a while and then removed the project from the site. Or at least I think they removed the project from the site. I didn't really follow up but it's not around anymore and I can't even remember what it was called! (but maybe there were some subscribers to it that remember)

Of course I've been pretty absent recently so I'm not aware of the latest gossip either.

Speaking of commercial games though. We all know it's a no-no to post about your games on the forums but commercial games are kind of an exception to this. Posting about your commercial game release in the videogames forum is more or less what it's there for. Since the game's no longer a hobbyist project (that belongs on the gamepages) it now shares space with the other commercial (and other non-site) games people want other people to know about.

I also know that some people aren't always happy about commercially available RM games and whatnot but I think they're cool. Sure I'll probably never play them but there seems to be a kind of attitude of betrayal or something for people that "went commercial", maybe they sold out or something? I highly doubt many of these developers swim in cash from their games.

Maybe we should be more welcoming to these guys. I'd love to hear the stories. And you know even if you can't make a game page you can always write an article about the trials and tribulations of getting games into certain online stores and percentages when people buy directly from the developer versus from gamersgate or something. (of course I suppose you generally post that on your game site's blog or something. But I don't really read that now do I?)

EDIT: I just checked some post histories and I caught a bit of some gossip that I think is related! I wish I had been there. Damn May-June busy-times.
TFT

author=TFT
if teo wanted to crowd fund sunset over imdahl for iphone, i hope you stop that sh-t asap!

if he tried to make a gameprofile for it, yeah, I would.

he can post in the Videogame forum, or on the IRC channel, though.
guitargodd97
534

Close
05/28/2012 01:58 AM
So, I'm beginning to make an RPG type app that I plan to sell. Would it be okay if I posted an RPG Maker VX Ace made game that was free but was like an hour long teaser video as to what would eventually appear in my app?
Pages: first 1234 next last
Forums :: What's Happening in Game Make & RMN
Back to Top