THE LAYERS OF A DESKTOP BACKGROUND

Ladies and gentlemen. This is a glorious, momentous day. Welcome to my art gallery! A college sophomores prank-turned running gag/inside joke! Let's start, shall we?

WARNING: I reduced the size(except I forgot the batman one, left it the way it was. Lazy), however, this will take some room. I'm hiding them to help you guys out. ;)

It began as a prank. I leave my dorm room for some classes, and a bunch of friends think it's funny to do this. This prank was their biggest yet, and they had to make it subtle. This is the beginning, friends! Let's start with my favorite initial, subtle ones.
Show 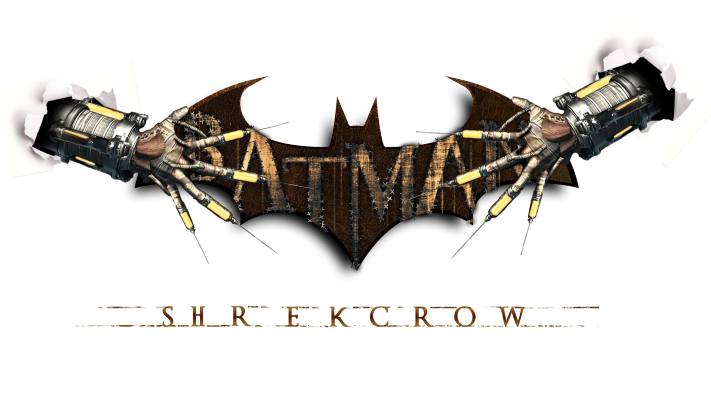 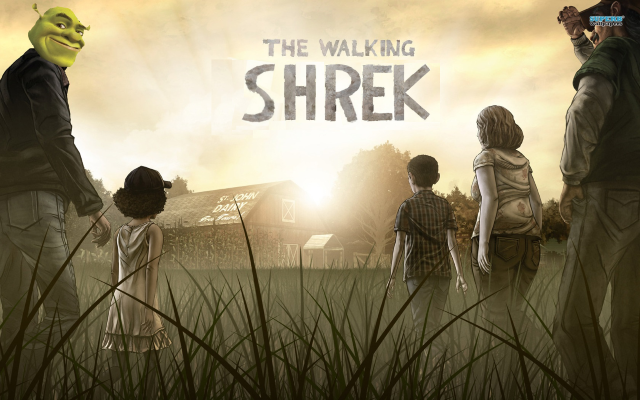 Man, these first two were brilliant XD Clementine, no! 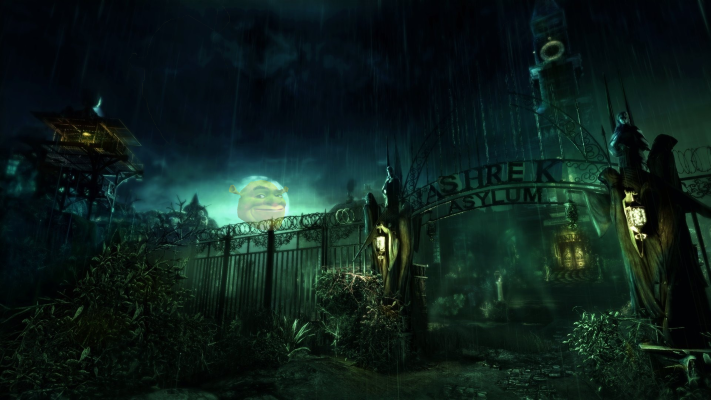 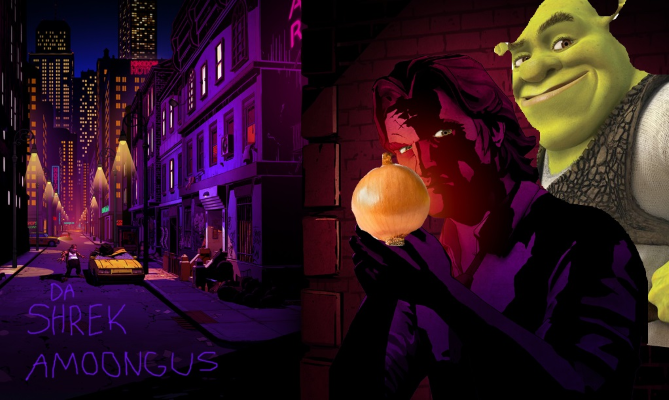 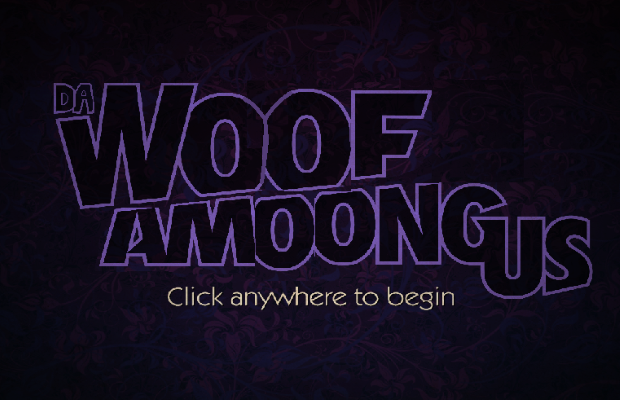 Section 2: Not So Subtle.. and kind of bad

So I know it happens now. But they keep going, and... not so subtly either! Unfortunately, these are there worst ones... at the same time. Ah well, putting them up anyway! There's some good stuff here ;).
Show 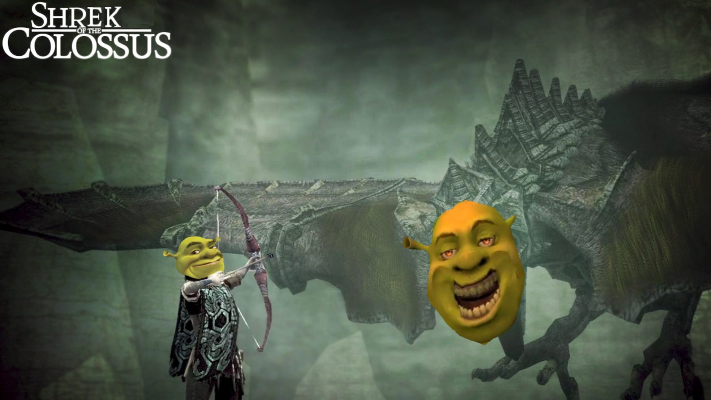 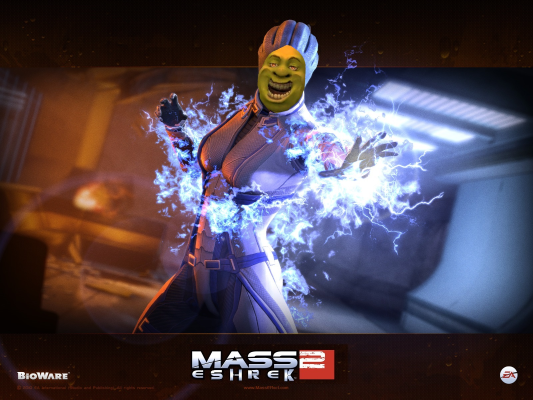 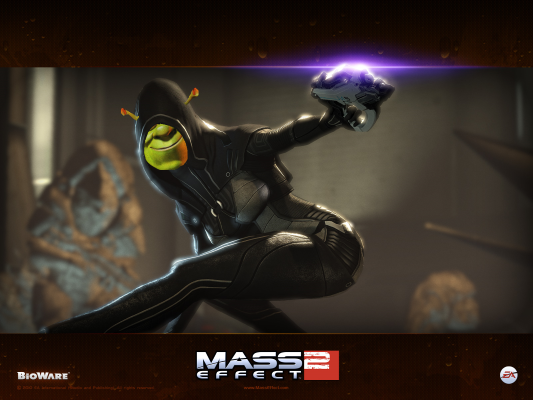 This one has been updated. He forgot to keep the "eshrek" but... ah well. The head used to be worse, trust me.


Section 3: They're getting better!

They started to get better. Went back to improve some, made more. They ran out of potential desktop pictures of mine(I still have plenty, a lot actually) but started bringing in more! 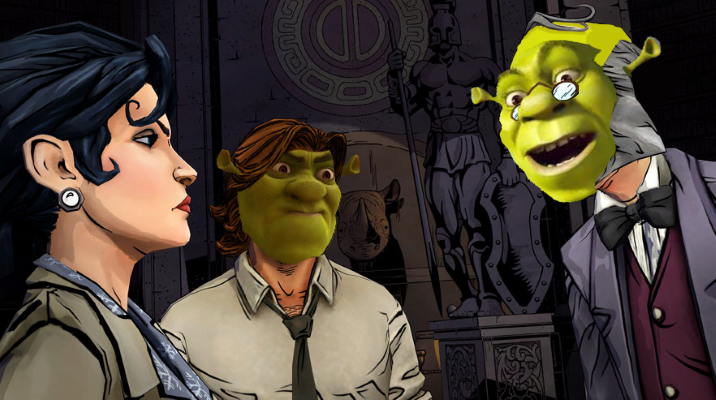 They really wanted to capture the expressions in the original picture. They thought about context when they did this! Brilliant stuff.

They started to reference things I don't even care about!(I don't play Persona. I will some day. Maybe Phoenix Wright. 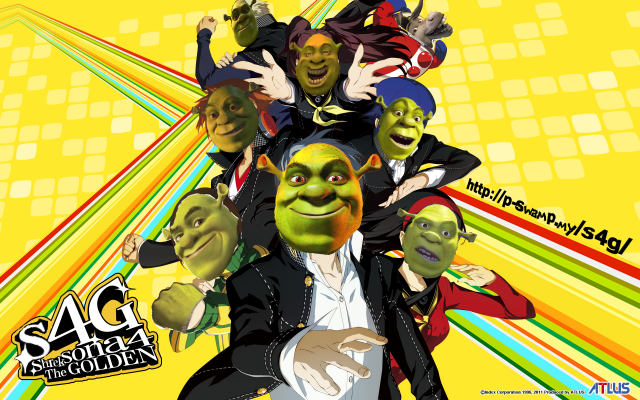 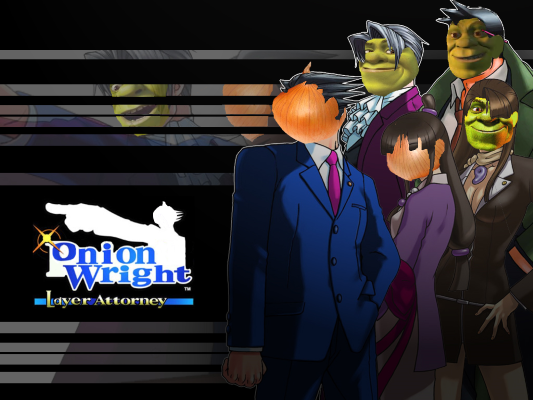 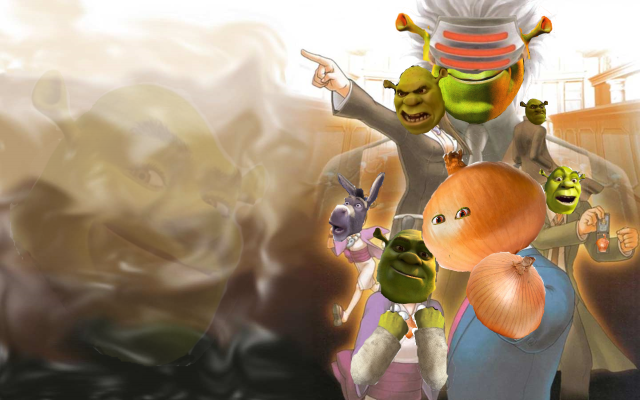 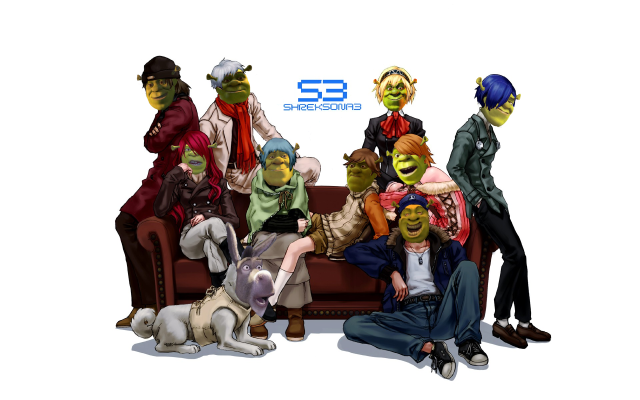 Super Smash Bros was coming out on 3DS, so... 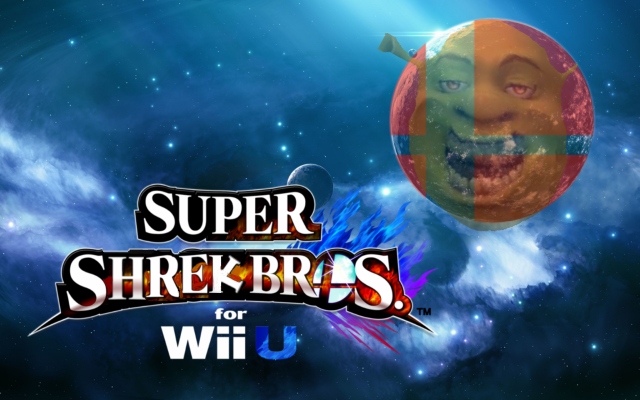 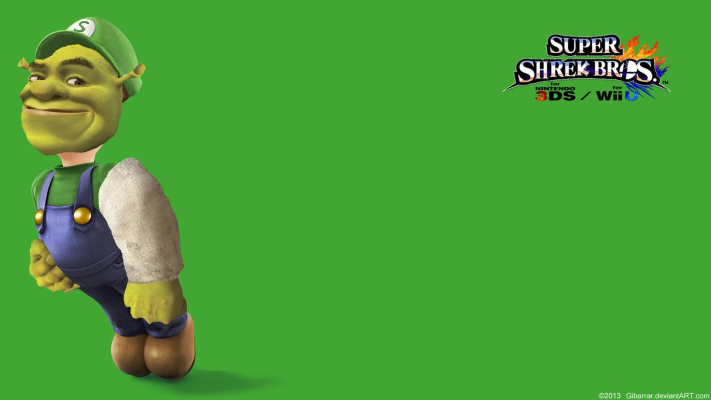 Oh, and by the way: Professor Layton is sooooo fricking great! 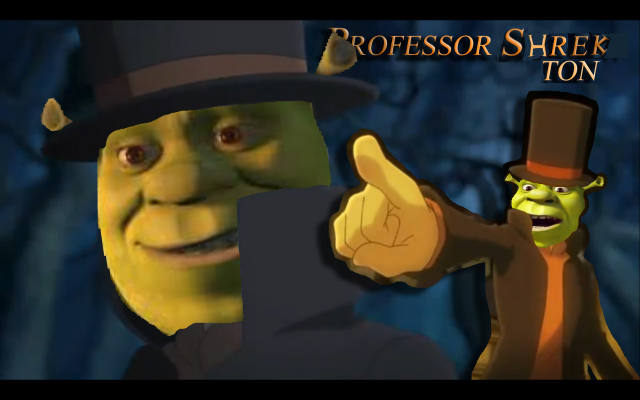 So yeah, they have not worked on them for a while now. Maybe weeks. But here's an in-progress one:
Show 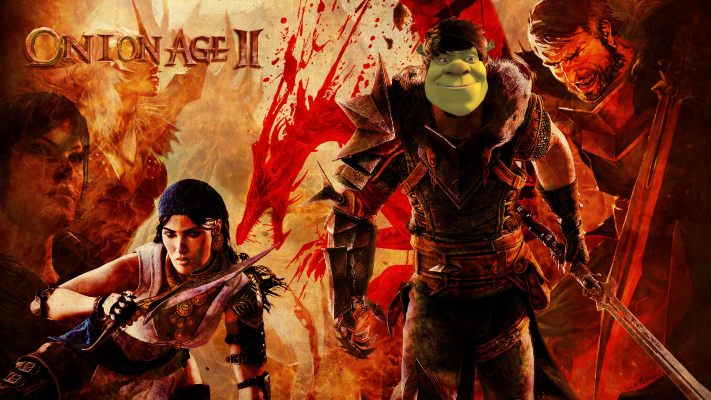 A kingdom hearts one ;)
That Kasumi one above and the Colossus one is to be improved I think?


Ah well, that's that! Man, I hope you like Shrek references cause... that's what spawned the whole thing, really. Anyway, that's my desktop!
Gourd_Clae