Close
12/19/2015 04:39 AM
The 21st century saw a lot of once mainstay game series and companies sort of vanish into obscurity. Among the vast graveyard of major game series, what franchises do you want to see make a comeback?

Bomberman
- This guy was once the king of multiplayer games before CoD existed, what happened? Eh... We all kind of know. He was milked for all he was worth in his later life (decreasing the quality of his games) and eventually Hudson went bankrupt and was absorbed into Konami, who pretty much barely acknowledges this franchise's existence at this point. We didn't even get many of his final games localized to the West because of Hudson's financial issues (Among them, outside of this franchise, included a remake of the first Bonk game on the Wii).

Outside of a few mmos I've seen here and there, there are no real successors, or any game made today that even remotely resemble the gameplay style of this series. I guess nobody likes running around mazes and blowing up comical enemies anymore? I do! I want my Bomberman back, or at least can we have more of his SNES games on the virtual console? Those consisted of some of the best games of the entire series! :(

Chrono Trigger
I'm pretty sure I'm not alone on this one. I don't care if the storyline was "generic," the gameplay and its unique cast of characters kicked ass and I want to play a proper follow-up of this series. Is the reason Square is leaving us hanging is because they don't think the game would sell very well? Because the potential risks didn't seem to stop anyone from putting out Bravely Default, and that did well?

Yeah I vote Chrono Trigger and Breath of Fire (and i don't fucking care if they're making BoF6. I want real BoF6.)
I'd also love to see another Shining dungeon crawler. Shining in the Darkness and Shining the Holy Ark were pretty cool.
Sooz

Though after seeing what happened to Castlevania, Silent Hill, and Sonic, I'm generally happy to just have one or two great games and then NOTHING ELSE EVER AGAIN. Anything more is most likely going to end in disappointment as subsequent games wander further and further from the point trying to catch lightning in a bottle.
InfectionFiles

author=InfectionFiles
A real Resident Evil would be nice to have again. But yeah, that fucked up ship has sailed.

It would be nice to just have the real Capcom back. The fact that so many Japanese companies are turning to mobile games as if they are the end all and either neglecting or ruining their mainstay franchises is disheartening.

author=InfectionFiles
A real Resident Evil would be nice to have again. But yeah, that fucked up ship has sailed.

It would be nice to just have the real Capcom back. The fact that so many Japanese companies are turning to mobile games as if they are the end all and either neglecting or ruining their mainstay franchises is disheartening.


Yeah, what the hell did happen to Capcom? For older games it was definitely my favorite company.

I actually just like to stick to older games that aren't that fancy these days. Besides like Fallout 4 I haven't wanted to buy anything out right now.
Probably why I'm here!
pianotm 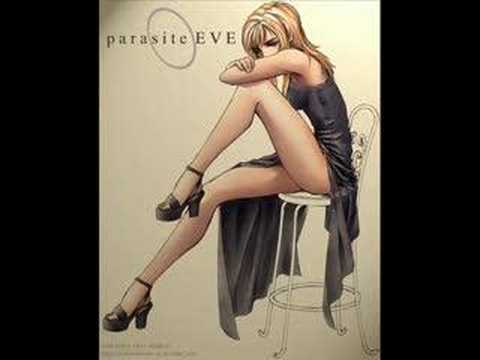 BREATH OF FIRE (not the one they're making now) 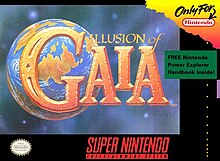 *Edit: Though, seeing another Might and Magic would be nice!
Pyramid_Head

We need a new Turok, one that isn't tripe on a bike. 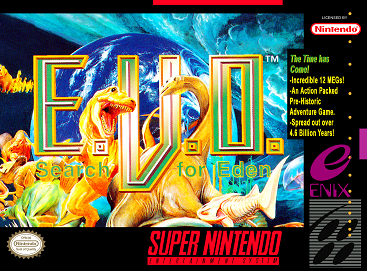 I know Playtonic is making Yooka-Laylee, but it's not really the same thing.

While I'm at it, make another real Paper Mario game, Nintendo. Stop it with this Super Paper Mario/Sticker Star/Paper Jam bullshit and make another legit one in the vein of the original and Thousand Year Door.

And let's not forget the big one...

What I'd also like to see is for new Ace Attorney games to actually get localized. Not that the series is dead and it needs to be revived or anything, but Crapcom just needs to stop ignoring the pleas of Western fans. -.-
Roden

Jeroen_Sol
Heck no, if Valve ever decides to make games again, I'd much rather see Portal 3 than Half Life 3.

The good news is that Half-Life 3 would unavoidably involve Aperture Science to some degree, what with the Borealis and all. Maybe you'd even get a Portal gun! If it didn't involve Portals itself then it would at least pave the way for a Portal 3 to occur.

author=Jeroen_Sol
Heck no, if Valve ever decides to make games again, I'd much rather see Portal 3 than Half Life 3.

HL: Left off on a major cliffhanger in the middle of a story

Portal: Was entirely self-contained in both cases and doesn't really have any real loose ends

I don't even go here, but I think the better choice is kind of clear.

It's kind of offputting to me when people keep clamoring for sequels to perfectly self-contained stories. Like yeah, I know we want more of the nice thing, but it's really not likely to go well unless it's either been planned for or the creators get REALLY lucky.