Close
04/25/2017 04:02 PM
- TRI-LINE FORCE -
NAME TENTATIVE
GOAL
{Tri-Line Force} is a free-to-play virtual "CCG.". With the endless creature abilities and the limited amount of moves a player can make in a turn, {Tri-Line Force} will require patience and strategic skill. In order to win a duel, a player must get three of their own cards to line up either vertically, horizontally, or diagonally. Another form of victory is to make your opponent run out of cards otherwise known as "milling the deck" or "deck out."

CARD TYPES
CREATURE - Each creature has a stat on each side to determine the respective sides strength.

LEGENDARY - Legendary cards typically have very powerful abilities and can be either a creature or a power. PHASES
DRAW PHASE - Player draws one card for their turn.

PASS PHASE - Player turn ends and passes to their opponent. RULES
The game is played on a 3x3 board.

Decks consist of no more and no less than 40 cards.

At the start of the duel each player draws 5 cards.

A player can have no more than 5 cards in their hand at pass phase.

When a creature is placed adjacent to an opponents creature with a larger number on the same side, nothing happens to either creature.

Only one creature can be played per turn NO EXCEPTIONS. I.E You cannot summon a creature and then activate a power or ability that allows you to summon another creature.

Counter Cards can be activated on your opponents turn as long as it does not violate the cards played per turn limit.

QUESTIONS?
ask away.
WANT TO HELP?

We would LOVE it if you guys would join in and create a card of your own.
Just tell me the type of card you want to make (Creature or Power).
and the ability you want it to have.
oddRABBIT 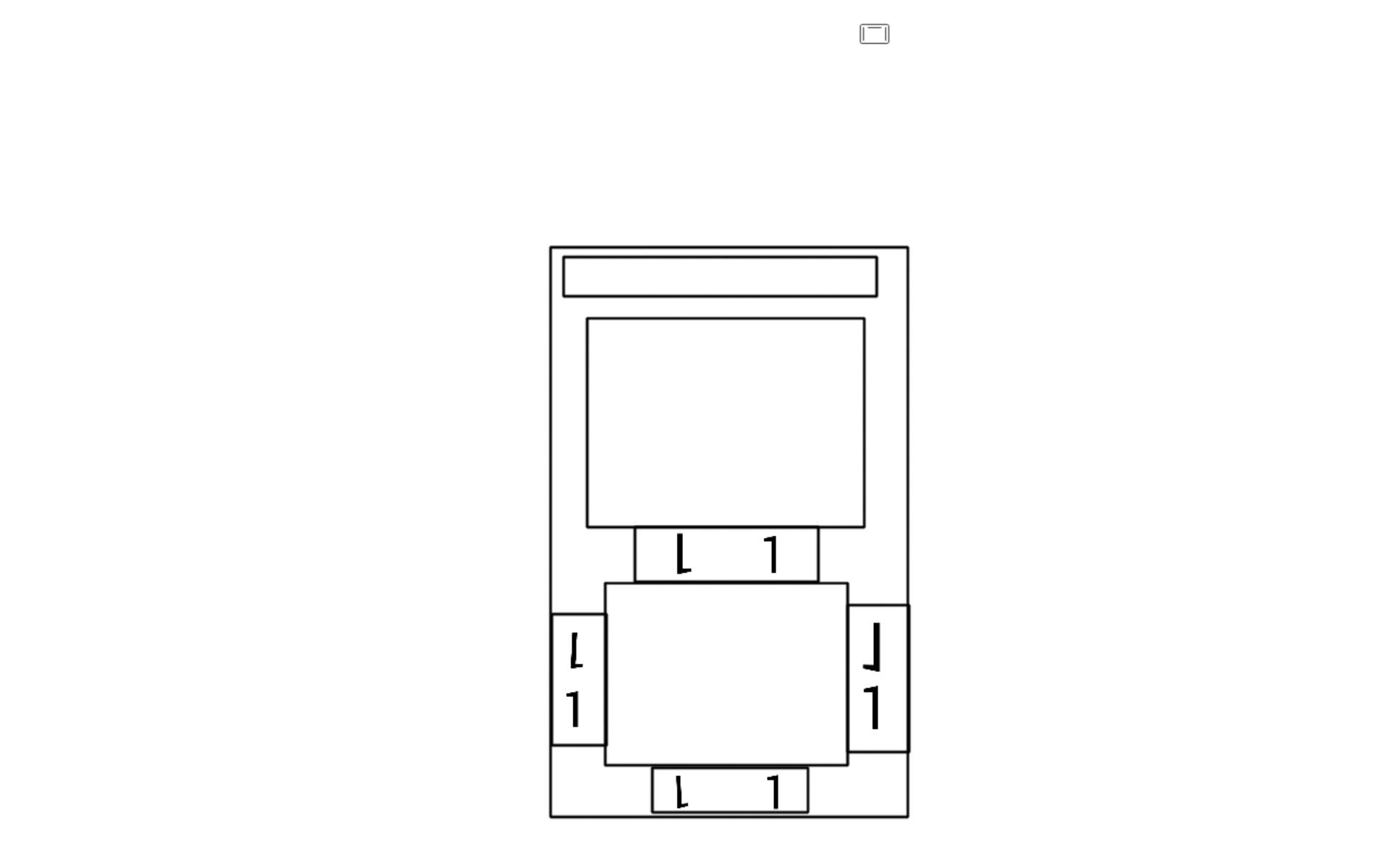 It (sort of) keeps your original design, while also allowing both players to see the values.

Overall, I think the idea is great. The concept is like a fun version of Tic-Tac-Toe, with a twist. If you succeed in producing this game to the fullest, I would definitely play it.

Oh, and since you suggested making cards.

Lack of Resources
Power Card
"If you control no creatures, you can draw two cards. You can only activate this card once per turn."

EDIT: Actually, after looking back at your creature cards on the playing field, it made me think that it might look better like this:
Show 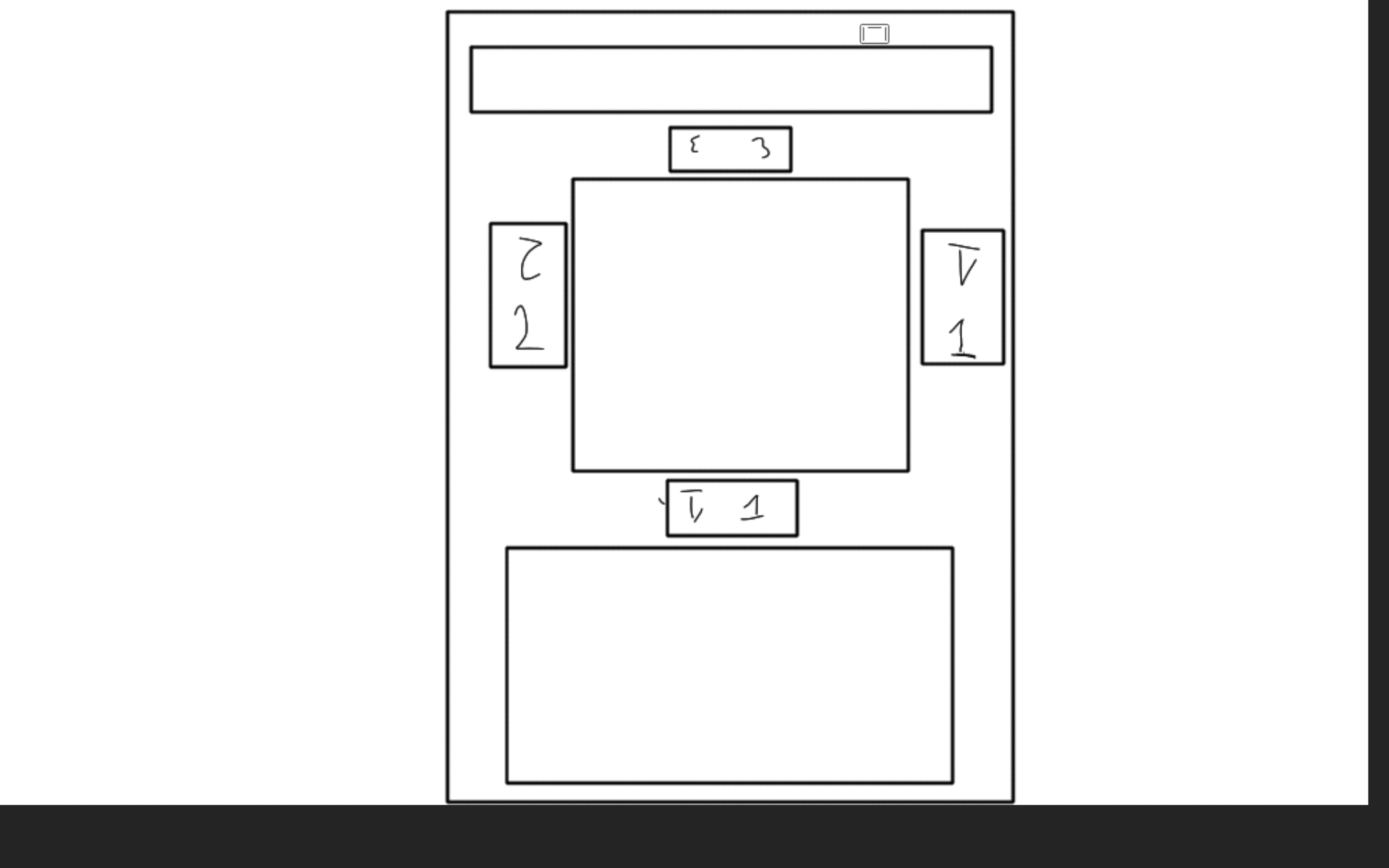 Since the picture of the creatures stand out the most, it might be best to put the stats around that instead.
Marrend

Close
04/26/2017 03:30 PM
The thought in my head is to always have the cards right-side up, but to delineate who owns the card with it's color. So, for example, cards you play/place are always blue, while cards the opponent plays/places are always red. Or whatever.

As a sub-note, I think this is how the card game in FF8 (Triple Triad) and FF9 (Tetra Master) do it.
Fayte

author=oddRABBIT
Lack of ResourcesPower Card
"If you control no creatures, you can draw two cards. You can only activate this card once per turn."

Since the picture of the creatures stand out the most, it might be best to put the stats around that instead.

Thanks for the design suggestion! It's not so bad, but I think it kind of compromises most of the card that way and doesn't leave much room for the card image. I added your suggestion to the look though because it is definitely an option worth looking into.

As for your card idea.. I think something like that will work! (although you can only activate 1 power card per turn anyway haha)

author=Marrend
The thought in my head is to always have the cards right-side up, but to delineate who owns the card with it's color. So, for example, cards you play/place are always blue, while cards the opponent plays/places are always red. Or whatever.

As a sub-note, I think this is how the card game in FF8 (Triple Triad) and FF9 (Tetra Master) do it.

That would be typical for a digital version of the card game, but for test-playing purposes the cards needed to be printed out and played and we found it to be very confusing like the image I pictured. Not only that, if I decided to distribute with card pack expansion and such (which friends are trying to convince me to do) this problem would need to be resolved regardless. Thanks for trying to help though!
Darken

Close
04/27/2017 07:06 AM
I think the kicktastic card is probably the best idea because you're not looking at the entire card as much just to read the relative numbers in a sensible corner. Skimming through the OP and just looking at the cards without any knowledge I was initially confused at the other cards. Probably because that's as close as you'll get with Magic the Gathering having its information in a neat corner.
Fayte

Close
05/10/2017 06:52 PM
UPDATE! We're going virtual. I have a team now that I meet with every saturday to discuss everything in person. Progress is moving along smoothly. We would love your input though!
Fayte

Close
05/15/2017 02:26 PM
we're nearing the completion of the first 500 cards. We have 35 cards to make before we move on to playtesting. If you guys would like to make any cards to be considered for the game then the time is now!
Fayte

Close
05/20/2017 10:50 AM
We've finally got 500 (and some) cards completed and now we're moving on to printing them for testing. I am very, very excited! Soon enough we're going to need an artist to design some cards so if anyone would be interested in some work let me know!
Pages: 1
Forums :: Game Design & Development
Back to Top