Close
07/26/2018 06:01 AM
Haven't posted in a while. When I first started using RPG Maker one of the first things I tried to do was lighting scripts but I couldn't figure it out.

I thought I'd try again today seeing as I've become more familiar with the software. And I was able to implement it in my game! I was pretty excited but I just ran into a serious problem. I'm working on the very first area in the game (in the desert at night) I had the screen very dark and blue to simulate night. Now when I run it the place is ugly and yellow. What puzzled me at first is that the only events I have in that area that change the screen tint/brightness are set to the same setting. (-119, -119, 0, 85) So it's not like I had another event with the wrong color setting.

Another thing I noticed was that when I changed the setting to something radically different, it did cause a slightly different result. Which leads me to conclude that Khas script leaves you with the ability to make the image brighter or darker (and only to an extent, it seems) but completely unable to change the color.

I AM VERY UNHAPPY WITH THIS. If I really must choose between color and lighting, I might have to eschew lighting from my game in order to be able to color tint my game. But I wish there was a way to keep the script and only have it active in places where I need lighting (such as caves) while having it disabled in places where I need color tint. (such as outdoor areas at night) It's pretty strange that that the script is a liability in areas where I'm not even using it. I'll try to post screenshots to show what I mean.

edit:
Here is how my game looks with the script: 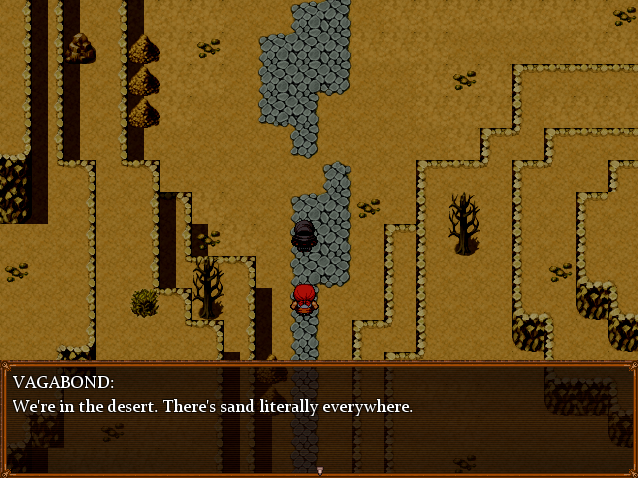 Here's how it looks after I delete the script from the Script Editor, and the way it was meant to look: 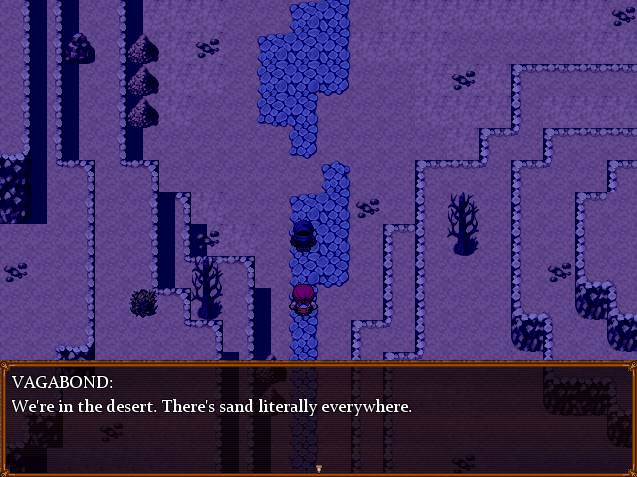 What a waste of effort learning how to use the script! Well I guess not really, I guess I should feel good that I went back and figured out how to use something that I gave up on in the past.

What's pretty weird though is the rules for screen tint when the script is present. At times it seems that changing the screen tint settings seems to produce no noticeable effect. But if I remove screen tint altogether there is a big difference. It's almost like there are only two settings for screen tint, "on" and "off", instead of the full range of colors, brightness, and grayness effects you're normally alloted.

EDIT: I also noticed that with the script, when I start the game it's bright for half a second and then becomes dark.
Without the script I'm able to get it dark from the moment the game begins.
(Though I just realized I could do this by simply having the game start in an area without any tiles and then transferring the player to wherever the game normally begins.)
Pages: 1
Forums :: Help Me!
Back to Top