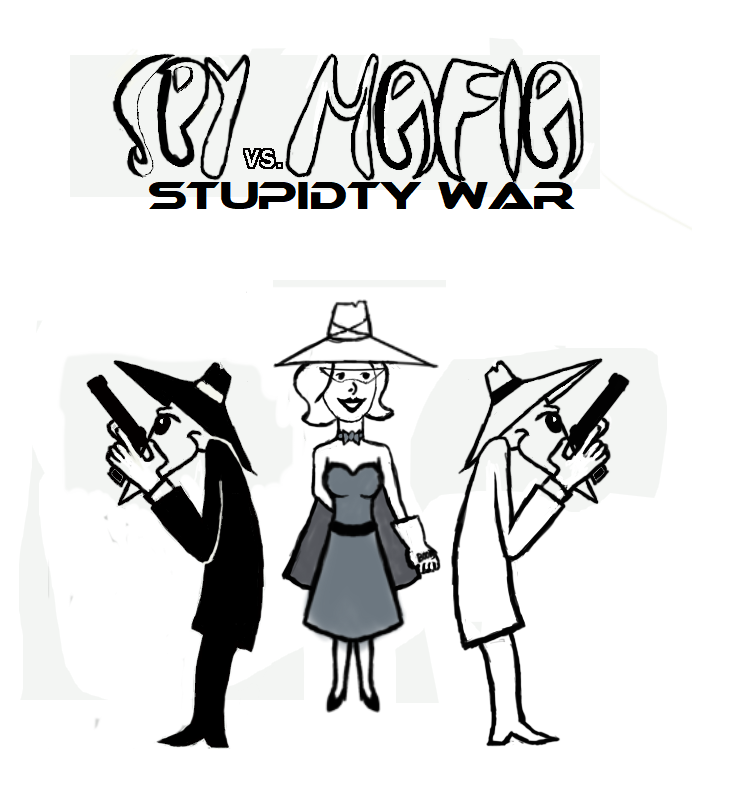 This is the same setup as the first game except, different items (less OP), and a very important addition to the rules. We shall call this the "each-other" rule, for no particular reason.

Minimum of 12 players needed or the setup probably won't work.

Each game consists of several town aligned citizens and a small group of scum aligned mafia killers. The players must catch and lynch the killers in order to win. This game follows rules which are modified from the typical mafia.

1. Do not share any PMs from the moderator AND DO NOT SHARE CHAT LOGS (My big mistake from the first game). Your private messages must be kept secret. You may describe what was in them, but directly quoting any portion of them will result in mod-kill.

2. The game is divided into day phases of 48 hours and night phases of 24 hours. There will be no talking on the main thread during night phase. Members sharing private chats may talk at any time.

3. No talking to other players outside of Mafia, and NO PMING! You can PM me, but that's it. Obviously, the no PM rule is on the honor system but if I find out, there will be consequences.

4. Each day, players discuss who is most likely to be mafia and vote for one person to be voted off of the game. Voting follows standard rules. Votes are to be presented in the thread, using the following format: #Lynch pianotm. If you for any reason you change your mind, use the following tag: #Cancel Nolynch votes are not permitted and will be ignored. Anyone choosing Nolynch votes for him or herself. Vote is majority, not plurality. If there is a tie, I will cast the tie-breaking vote using a dice roll.

6. No editing posts. Only the moderator may edit his posts, and he can also edit you right into dead chat.

1. In addition to town and scum, there is a special role called agent. When the game begins, the number of agents will be exactly equal to the number scum.

3. This game has items. These items are designed with the Spy vs. Spy flavor in mind.

Remember that this is just a game. The Spy vs. Spy comic strip was written as a comic about friendly rivalry. Take a lesson from Black and White: no matter what happens, laugh it off and come back for more.

THIS POST WILL SELF-DESTRUCT IN FIVE SECONDS. (no it won't.)

No but seriously, I'm in.
OzzyTheOne

I will also not read my role PM at all and just assume that I am town and play as such.
CAVE_DOG_IS_BACK

God I hope so. As long as I'm not scum with you.
PlatinumAshes 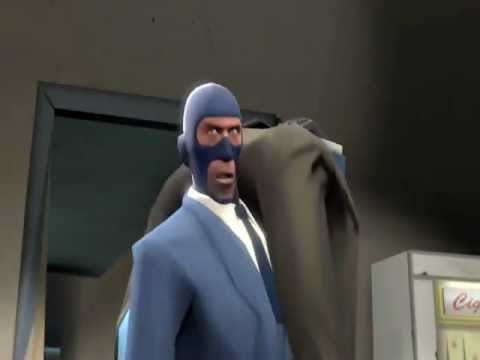 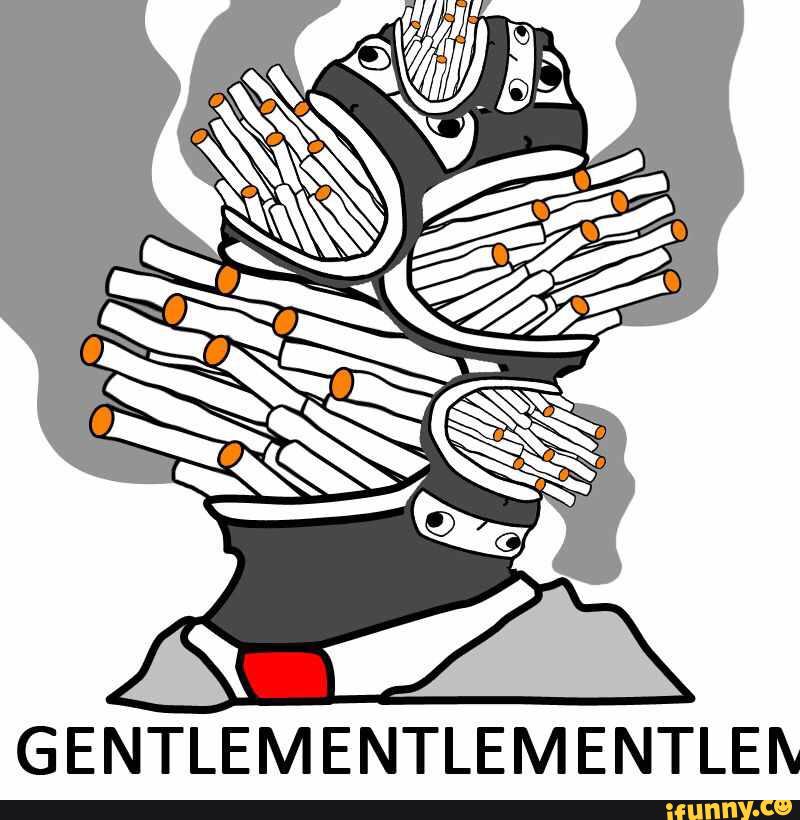