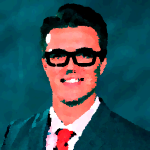 Close
10/26/2019 07:43 AM
Hey it's me Kumori, I've always dreamed of having an original score for a game I've developed.
I'm not very musically inclined so I'm looking for a composer.
If your interested in the job and don't really care to hear about the game's history skip to the section labeled 3.

So here's a little back story, my first and second RPG games came out about 2 years back
and ever since the start of this year I've been making the 3rd installment in the "Planet Stuck" series.
After 5 straight months of grueling work I finished the game with a playtime around 10 hours.

After I completed it, I got a duo of my 2 close friends to test play it.
The game was good for the most part but it was filled with way to many bugs.

"It's wasn't your typical RPG Maker Game it had a lot of complex menus and stuff like that was scripted in ruby by yours truly."
It also didn't help that the game was expansive.

So after the initial test playing, it got some decent feedback though it was lacking in a lot of ways
so I've now decided to go back to the drawing board.

I'am currently reworking the game as of now with a complete re imagining.
The game was originally a Metroidvania styled JRPG that was heavily exploration based with a fairly whimsical
tone it also had a couple of adult jokes thrown in there for good measure.

Now the game is an extraordinary non-liner
experience in the vain of Yume Nikki and Lisa The First, though it's a little more plot oriented than those two
games.

To sum up the plot it's about a 5 year old boy who is put into a cult by his father.
His only escape is a dream world were he can access a memory of his house that
has 3 windows that can let you go to the 3 different worlds.

3:
So about the music, the game never really intended to have an original score I just used Amiga Chiptunes
and random stuff I found from various demo scene sites.

But as the project got bigger I noticed that an original score suited the game a lot better
I can compose music but I'am not very good at it I just fiddle around in a program called Famitracker.
Making a soundtrack is really overwhelming for me I've never been that great at music
and I'am already doing everything else so its super hard.

So if you would like to make the score for the game
please respond to this post. The game will only have around 30 tracks
that are more towards the ambient side. But if you can't do that
I'am certainly willing to make compromises.
My only requirements is that you must be dedicated and willing to
do the games music. Maybe we could even become friends!

if you decide to do this you'll gain complete assess to the games assists.
I'll also list you in the credits and throughout the
game. You don't need to make sounds either I've already made those.

Well that's about it I don't think this post will get a response but it never hurts to try.
It's a freeware game so this is a nonprofit job for passion.

Heres some screenshots from the old version the games
aesthetic is pretty much the same. 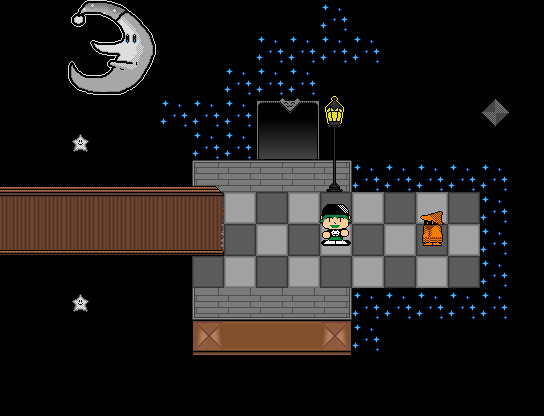 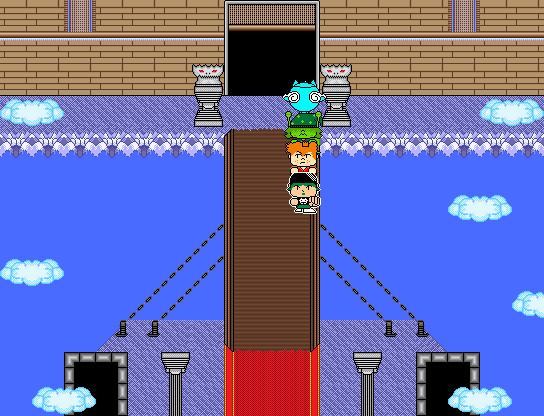 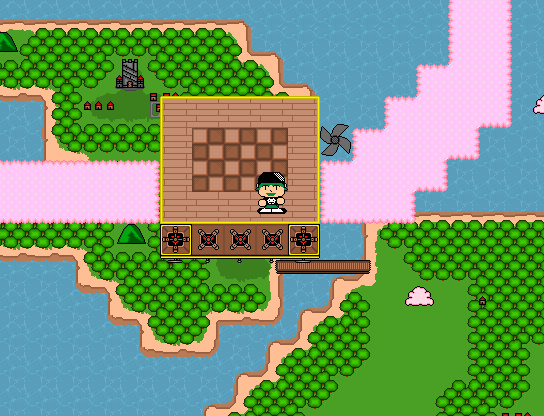 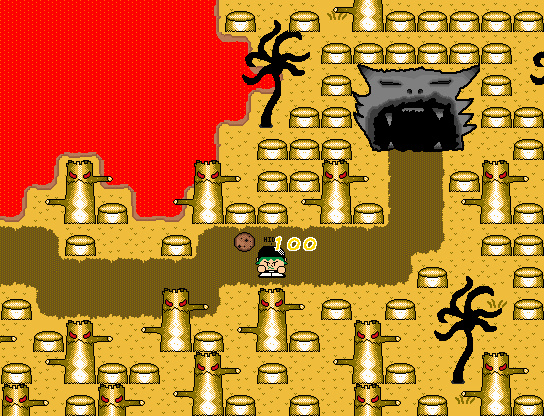 We can keep in touch through Discord, Skype
and Gmail I have all the good stuff!
Runner9
32

Close
11/18/2019 10:50 PM
Hello! I would love to help make your soundtrack. I have been hunting for a game project. I don't have any demo's right now to show you what I do, but I write Zelda style music. I can do 8-bit or orchestral or whatever you need. I'm not looking for money, just my name out there. If you want my discord PM me and we can start to talk!
KumoriCloudGames

author=Runner9
Hello! I would love to help make your soundtrack. I have been hunting for a game project. I don't have any demo's right now to show you what I do, but I write Zelda style music. I can do 8-bit or orchestral or whatever you need. I'm not looking for money, just my name out there. If you want my discord PM me and we can start to talk!

Sounds like a plain we'll talk some more through discord!
Pages: 1
Forums :: The Job Board
Back to Top