"Are YOU insane? Or wait, am I the one who is insane?"

In this Mafia setup, one or more players may have an "Insane" role, who will not know they are Insane, and will be given a fake role instead. When an Insane person dies, their alignment and both their true/false roles will be revealed, and they will also be revealed as Insane.

We will likely need at least 9 players to play.

This game may get wacky and funny and chaotic so please don't take it too seriously. 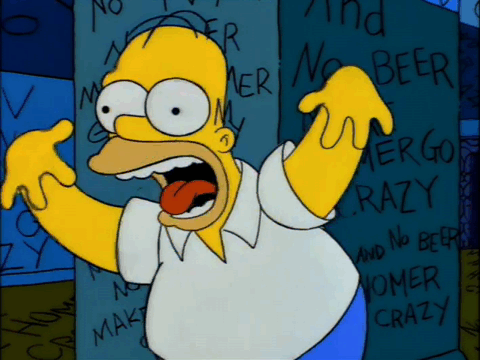 Basic Rules (Stolen from Emily, which was mostly stolen from Jeroen's old games)
Show
1. VOTING: Voting should look like this:
#Lynch Dyluck or #NoLynch
And if you wish to change your vote, first cancel your first vote like this:
#Cancel
It needs to be bold and with a # in front of it, to make it easier for me to make vote counts.

INSANE Mafia Setup
The town-aligned players win when all mafia players are dead.

Sample town role PM:
Show
You are vanilla town. You win when all mafia are dead.

All other possible roles are hidden at the start of the game.

It would be great if all participants can join the RMN discord to make the PMs and night abilities easier to manage. https://discord.gg/9crGAp5 But otherwise, I can still send you forum PMs instead if necessary.

Edit: I might be able to find some people on a certain discord.
Dyluck

Close
01/22/2022 04:55 PM
Honestly it's been over 2 weeks since the original planned start date, so I don't even know if those who signed up before are available anymore, or if they even check the forum regularly.
Pages: 1
Forums :: Welp, Welp!
Back to Top