THAT THING YOU WANT BUT NEVER GET.

Close
01/25/2023 07:45 AM
What's something you've always wanted but you never buy or are gifted?
For me I have for years wanted a globe, Jenga, and Boggle.
I also want to buy a shit load of wooden beads and wear them around like I'm some kinda RPG character.
There's also, some African books on my list too but I do occasionally buy more African books but for the ones that I want and probably won't ever buy, I have good reason not to buy them. Some of those books are many hundreds of dollars. Education should not be so expensive.
But yeah this post is more so about stuff you can afford but for whatever reason you simply haven't bought.

Close
01/25/2023 07:22 PM
I've been wanting to try out VR for years, just never found the motivation to buy a device for it. Doesn't help there's been no interesting games being made for it yet.
Darken

Close
01/25/2023 08:43 PM
-Since the 90s, some decent way to pirate ps1 games that doesn't require modding, emulation or disc swap tricks. Too lazy to buy a ps1 that may or may not have DRE and ship it out to get modded.
-Upgrading my hdmi upscaler which is pretty good but the UI in some ps2 games are a bit fuzzy, my setup is like 90% there but don't feel like I needed it.
-A capture card setup? I really don't stream games much but I like the idea of having it around for random screenshots/clips. Again it's such a minor convenience for specific situations.
-A better bookshelf, my ikea one has literally fallen apart but it's against the wall as support so it's still holding together. I'm so bad at addressing furniture issues.
-a herman miller chair, I have a Gamer(tm) chair but people keep harping on the buy it for life quality herman millers have but I don't know if the brand is overrated or what but I'd like to get something that gives me good back habits. Is barely in my price range but I'm bad at rationalizing good long term health vs saving 2k
kentona

author=Milennin
I've been wanting to try out VR for years, just never found the motivation to buy a device for it. Doesn't help there's been no interesting games being made for it yet.

author=RedMask
For me I have for years wanted a globe, Jenga, and Boggle.


I know there are expensive globes, but Jenga and Boggle are only $10 each.

I would like a roomba but those things are expensive. Also a bunch of anime waifu pillows. And there was this official resin statue of the FF6 opera that they made back in 1996 which cost over a hundred dollars at the time and is now ultra rare and worth closer to a thousand dollars. 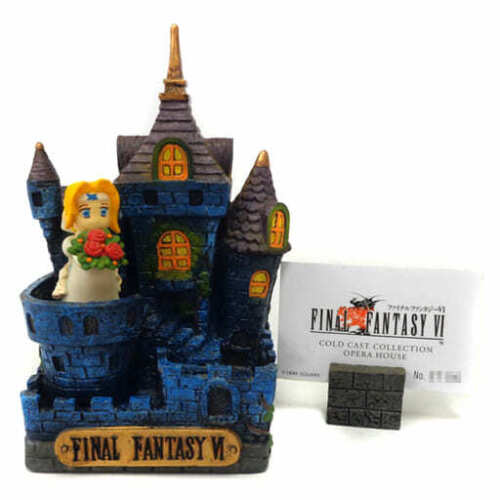 But that would be expensive and I have no place to store them in my apartment. Also, I'd like to avoid getting on any FBI watch list.
kentona 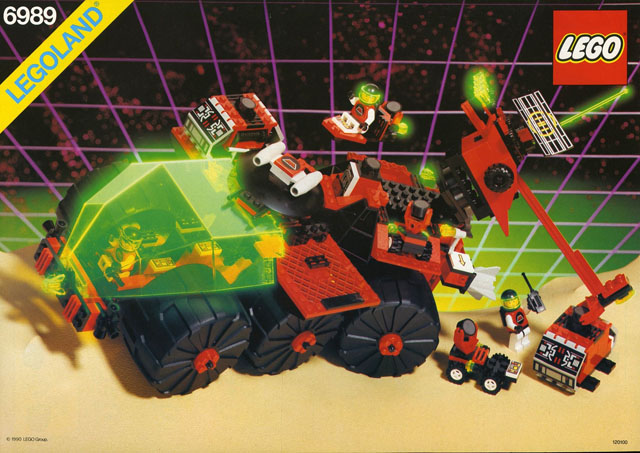 This I feel, although mine is more recent: 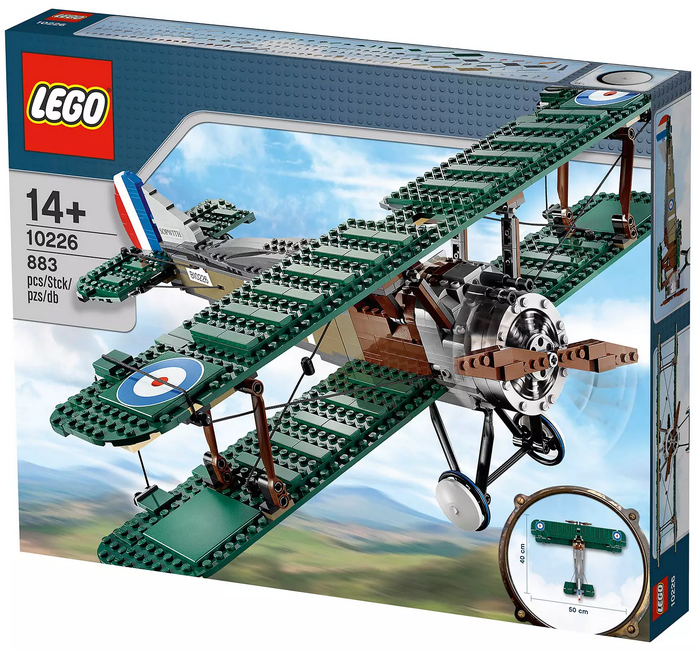 Just can't really justify paying like 400-500 dollars for a silly lego plane that I don't even have a place to store.
LordBlueRouge

author=Darken
-Since the 90s, some decent way to pirate ps1 games that doesn't require modding, emulation or disc swap tricks. Too lazy to buy a ps1 that may or may not have DRE and ship it out to get modded.

just wanna chime in here cause, I like darken and i think he is a good guy.
You should look into StoneAge Gamer and their PSIO bundles they'll install it and ship it to you; the "GOOD" PS1 they sent was gently used, no markings, almost like new)

I bought one a few years ago just to play stuff I couldn't play off the PSPGO like some of the PS1 lightgun games
(it was great to finally play stuff like RESurvivor with the gun reinstalled into the game; but now i need to find someone who can repair 93' RCA CRT F27227EM in Toronto in 2023, rip any help here is appreciated).

Anyways, When you buy it, They send you a bunch of free PS1 games you can download like Ted Woosley's Shadow Madness, etc. Off the bat, any of the early ps1 games that use red book audio, is very difficult to install on this thing. (PSP running PS1 games had the same problem, but official releases and fan eboots that you can easily download fixed this if you were playing these PS1 games on the PSP) But anything later like squaresoft games or harder to emulate stuff like Valkryie Profile, runs like a dream on the PSIO, because all you need is the bin and cue files.

The only caveat to owning one of these things is the limitations of the technology from that era; modern day stuff like software resetting, to get back to the main menu and the list of roms, has been added to the main board through a dipswitch. So you don't have to get up and press the reset/power button if you want to play another game - The only time I accidentally triggered this was while playing a lightgun game, cause the gun itself only has 3 buttons. But for everything else, you'll probably be okay. But you still need like a memory card to save your game and other limitations of that era.

the PSPGO was a nice alternative - you have 30 save slots for each game and one controller you can swap controller ports with, no peripherals; but they kind of skyrocketed in price since the WATA games Mario 64 scandal, and you need the PSPGO (sometimes $300), the Cradle ( sometimes $200) and component cables (???) and a dualshock 3 (???) to get the most of out. But hacking a psp/pspgo these days is simple as installing RTP.

but ya, just to contribute to this thread, probably a sega saturn with all the fixings.
and repairing that RCA 1994 F27227EM :lbrsad:
OzzyTheOne