@SgtMettool: They are fancy :D
I'm curious what attacks they will have. xD
LockeZ

Close
04/10/2016 06:11 PM
Wanted to make a hanging crane enemy but couldn't quite figure out how the hell it would actually attack you without the animation looking idiotic. Ended up sticking a gun on it instead of a crane hook. Will probably make an actual crane enemy later.

makes it harder to hit?
Craze

Close
04/14/2016 06:34 AM
I can finally start doing Google Play things after finding out there was an entire class I could extend that managed all the damn connectivity stuff that the official tutorial would rather you do manually. The kicker is that this class is freakin included with the example code so I ended up wasting a few hours on that. I rarely do my own art because I'm never happy with the way it turns out, but I figured it will benefit me in the long run for future projects.
Ratty524

Close
04/18/2016 07:20 AM
Got the itch to start a new project that is meant to be even lower in scope than my others and not in rpg maker, so I can finally learn how to make basic gams.

I got a bat and ball moving thanks to some premade behaviors in Stencyl + some tweaking. This was more stressful than it should have been because the initial project I started wouldn't run in testplay for whatever reason, so I had to restart.

Close
04/18/2016 12:04 PM
give multiple bats and put them on various sides of the arena. arrow keys move all of them at once. throw in multiple balls the longer the player survives.
Rebezion 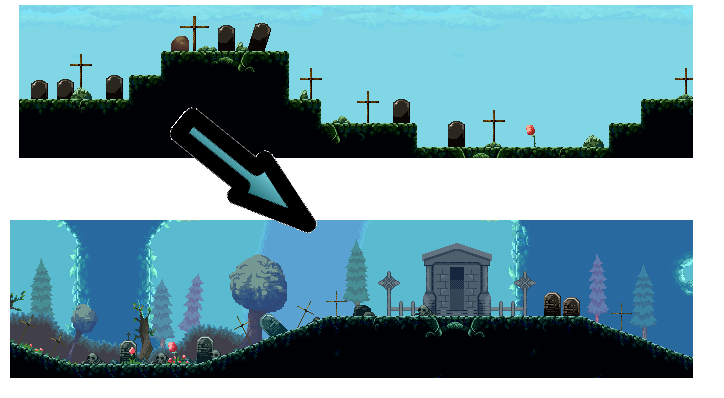 author=Craze
give multiple bats and put them on various sides of the arena. arrow keys move all of them at once. throw in multiple balls the longer the player survives.

imo I think I'd be way better off if I wasn't that ambitious for this project. xD
XoeisCooI

The Mousie King, He of the Pustulant Sores
Rebezion

Close
04/19/2016 12:51 PM
I like the mouse. The staff is really cool and design is good. True technique could be improved a little :-) but people are learning new things whole life.
AceOfAces

Close
04/19/2016 03:33 PM
I've been working on improving the backup module of Immortal Sins' launcher (named Northbridge), so it only creates when needed, rather than every time the game closes. I have trouble setting up the cloud sync system however.

*imports font with seemingly no problem*

*feels like breaking down into tears out of frustration*