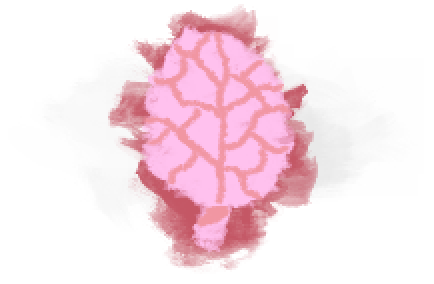 As you may or may not know, Through.MIND was revived for the revivethedead2 event, not to mention I've been wanting to get back to it for a while now. The original game I began working on about a year or so ago. The game had nothing other than a few maps, the graphics and a few debug events.

The game was never finished, if that was not obvious enough. But now, there is an attempt to revive the project, if that also wasn't obvious!

So as part of the revivethedead2 event I am going to answer some questions, but not in the order they were given in on the page for more personal convinience.

New Things Added
-The graphics have gotten a COMPLETE overhaul. The original hideous 1x1 pixelart with eye hurting colors has been replaced with 2x2 pixel art with more pastel and soft colors. The art itself has generally been improved aswell, despite still not being amazing. 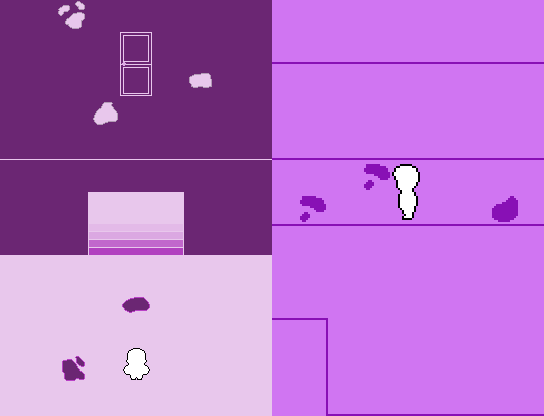 You vs the guy she tells you not to worry about


-More customized than the original. The original played more like a generic rpg maker game. You pressed space to interact, you pressed esc to open the menu, you pressed a to jump et cetera. In the new version, you have to spend way less effort clicking stuff - everything is triggered by player touch instead of action button. Not to mention, instead of the classic title screen and menu, now the game immediately starts without a title screen and takes you to a map where you can choose which slot to play in (and exit) instead. It's hard to describe, so a gif might help more!

The opening and ''title screen.'' Unless you finish the entire game in one go, you'll probably be seeing this a few times.


Pressing ESC will take you back to this scene instead of opening up a menu. Don't worry, your game autosaves after each room, so even if you quit accidentally, you won't lose much.

Old Things Removed
-The game was originally a lot more yume nikki esque. There was a gigantic white nexus, a 3:3 square with a hole in the world. It lead to 13 colored worlds, 3 on each one, and a black world filling the hole in the center. The new system is more ''platformer'' esque in that it uses worlds and levels. There are 12 worlds, which are the colored worlds, and the sub-worlds, which replace the white nexus and make an appearence after every world from world 2-11.
-The original game's worlds were cyan, blue, bordeaux, brown, cream, green, navy, orange, pink, purple, red and yellow. Yellow, navy and bordeaux are now gone and instead replaced with salmon.

Unexpected Challenges
With every world having 10 levels and every sub world having 4 levels I have realized - I must make a total of 160 levels. Not to mention, all the worlds I had good ideas for are much earlier into the game and hence will probably the shorter ones among the bunch, and the ones near the end will have to be longer, even though I don't have as much content to fill them with.

Difficulties Had
To change the question a little bit, I would instead like to say ''expected challenges.''
I knew it would be hard to come up with a unique gimmick for 12 different worlds, but I still took on the challenge. I am not willing to change that fact - I would rather take the bull by the horns. Either two things will happen, I'll live or I'll die.

Planning and Putting Together
Most of the planning, I'm doing in an excel document where I'm keeping the level info. For example, each level's name and a short description of what happens in them. 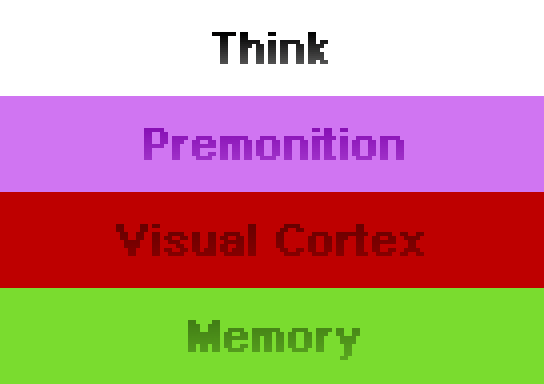 Each level has a name. Short but effective is my aim~


Where are you now with the game?
I am currently doing the levels in a semi chronological order (as in I'm doing in them in order but every once in a while I'm skipping ahead to make a level for a later world.)
5 levels are currently functional and 5 other levels have been mapped.

Will there be a demo by the end of the event?
Definetly not. Not because I don't think I can get a demo done in time, because I dislike demos, and I would much rather just skip out on any badges and stuff I may gain and submit the game when it is completed instead.

That's all, here's hoping for completion, probably sometime in 2018, but who knows!

Best of luck for your project.
suzy_cheesedreams

Close
11/21/2017 02:02 AM
Subbed! I love the watercolour pixels on the game page
& the premise sounds interesting
Frogge