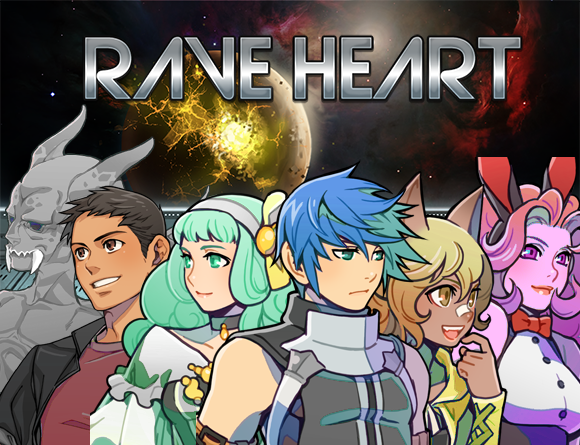 Okay, so I know its been long since I've updated or even posted about the game in general. xD :D But yeah, I've been working on it a good deal behind the scenes, and now I had to get rid of the ATB (Sadly), as it was super buggy and just broke the game in the later parts. x(( So I had to implement a new battle system which is Yami's CTB. :) (If you're wondering about the gauge at the top).

Also, I have implemeted Theo's Side View Battle system it was super fun tinkering around the script with action sequences. Though my sequences may not be "god-tier", still they're something haha. xD

Hope you guys enjoy! :D As for game development progress, let's just say I'm working on the maps for all the planned sidequests now, and I'm already on the works for the final main quests. ;) Admittedly, progress have been slower than usual though since I've been busy with job and other irl stuff. But yeah, an update!! ^_^