I started this journey in hopes to be honest in the best way I could possibly muster. I lost all sights of good or bad along the way.

The one thing I have full confidence is: You will get me in this game. Cope Island is me. No one else could be me. It is mine.

Connecting with others in my life is like playing a game of extreme Operation and constantly touching the edges. Like I see the goal and I get an aggressive shock as the result.

When I released the original version of this game, I was ready to give up game dev. My personal life was difficult enough. I was going through a really hard time. I checked everyday for results expecting not to see my game listed.

The shock I felt when I saw "Cope Island" on third place of the RPG section is something I cannot describe. I felt like for once, I did not get the jolt as a response of my honesty.

The response was more amazing than I ever expected. I saw it impact so many people. I would have been happy if one person even played my game. Yet it was successful in my own mild way.

All these years passed since. Sometimes it feels like a blink of an eye. Yet so much has happened since. So much good times. So much traumas. Bridges burnt. Bridges repaired. Bridges shattered beyond repair.

I'm not sure if I would have the same impact now as I did in 2014 when I release this. Yet I stand tall, knowing I am honest to everyone who gives me the honor to play my game.

I had to rush the original game into oblivion for the contest. I had so many ideas for what I wanted to do, ideas for the landscapes I wished to paint. I will release this without regret. Without the desire to do more.

Cope Island: Adrift is very near that point. Development will cease in next few days. I will be ready to finally end this 4+ year journey. It is time to push this bird out of its nest and move on to bigger and better things.

I do not have a release date yet. Once I finish production, I'll release it as soon as steam lets me after. It could be really soon. I sure hope so.

Here's the new version of one of my game's areas! 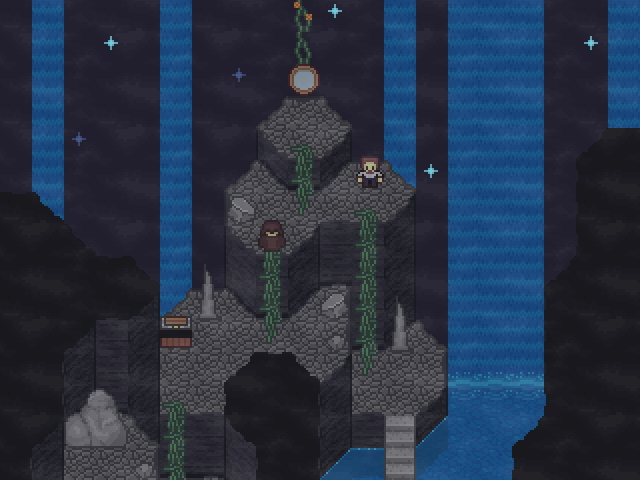 Close
04/05/2019 09:58 PM
Congrats on putting the finishing touches on this! Good luck on seeing this project all the way to release!
CashmereCat

Close
04/06/2019 06:20 AM
zDS, you're brilliant. But probably more important to me, you're a great friend. Thanks for your encouragements on my own game. I think the fact that you're so open and neat to be around makes people that much more excited to play your very personal game. I very much look forward to finally meeting this creation of yours, and I expect it to be nothing less than resonating. Because you can't not. You just can't fail. It's annoying. But really though, bless you and your wonderful presence, your wondrous games, and your adventurous explorative spirit. Bless it with all the moneys and fame and glory and people gushing over your game with the 5 star reviews you will receive.

But perhaps most of all, bless it with the joy of having shared one of the most intimate parts of yourself with the playing world at large - your creating.
ESBY 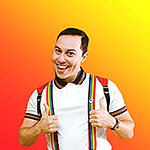 author=zDS
Here's the new version of one of my game's areas!


Without acknowledging everyone riding you about the pee color
visitorsfromdreams