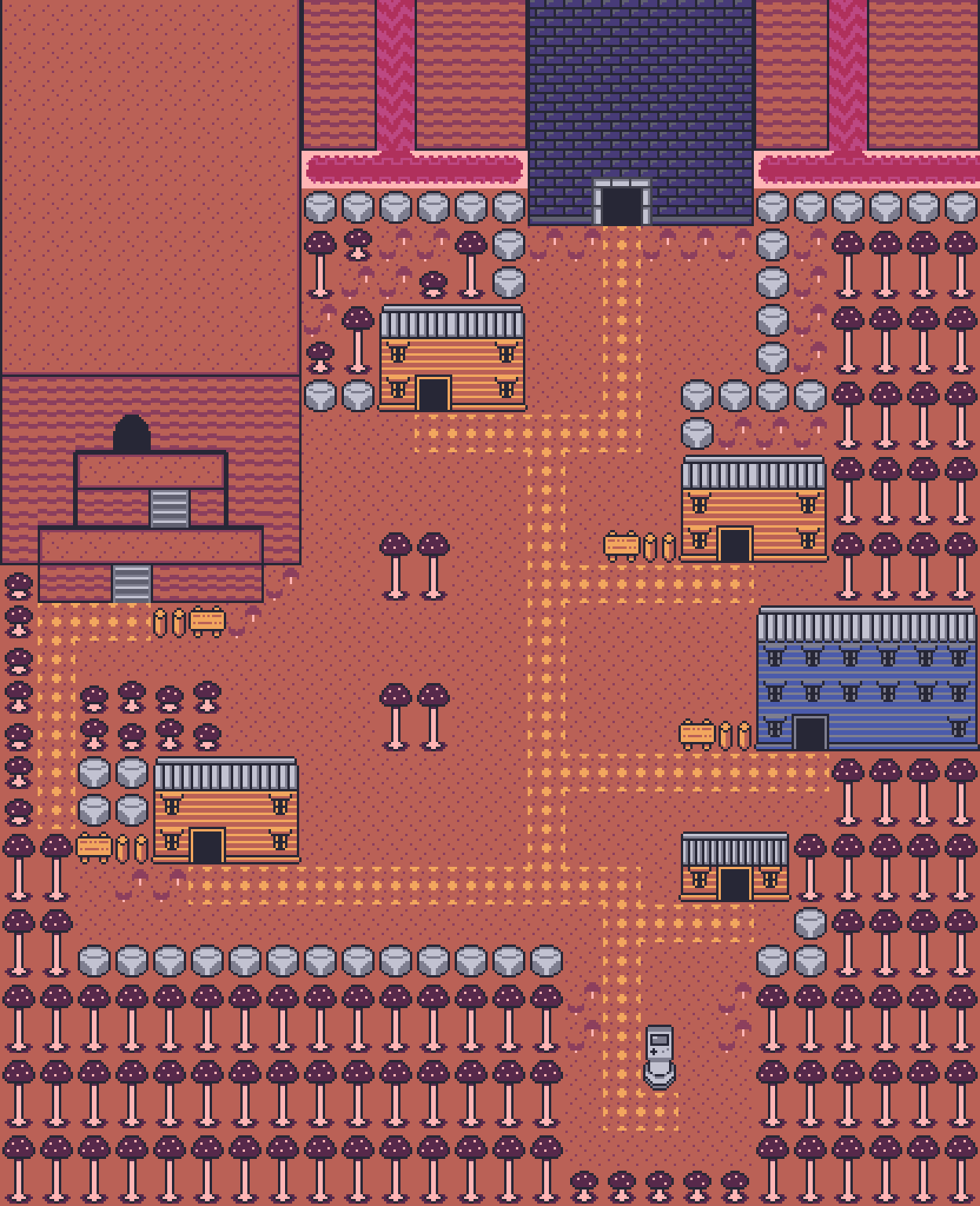 I know it has been a while since I have posted an update, this was largely due to freelance work being my number, but here I am sharing progress for Shooty and the Catfish.

Before I get into the progress update however, I want to thank everyone who has followed me since the interview I did for @rpgmgames​ went live. I cant believe how many people liked the look of my game enough to follow me! 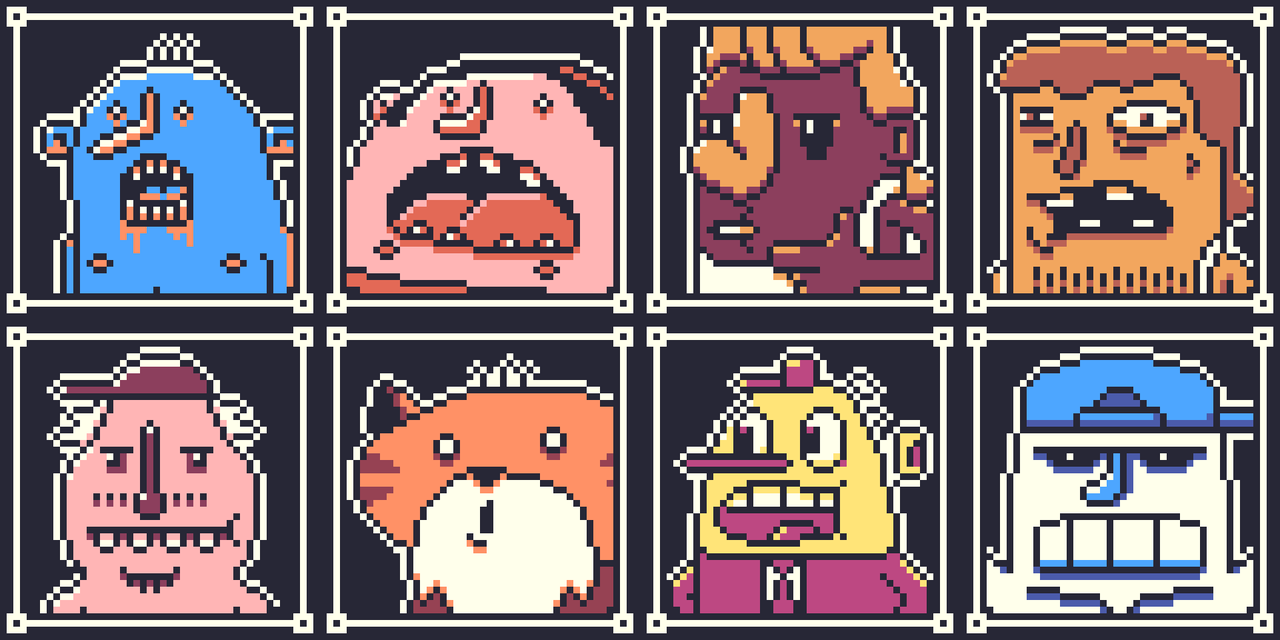 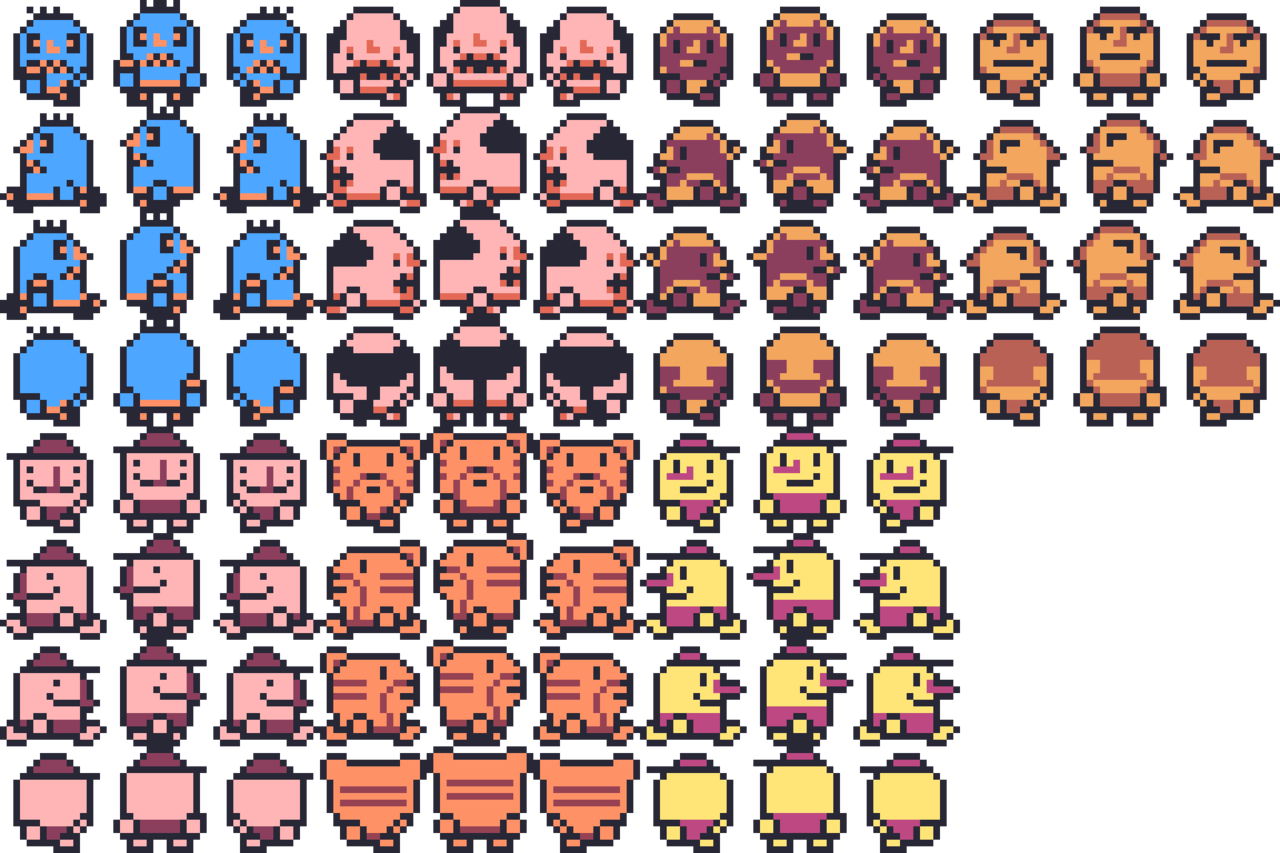 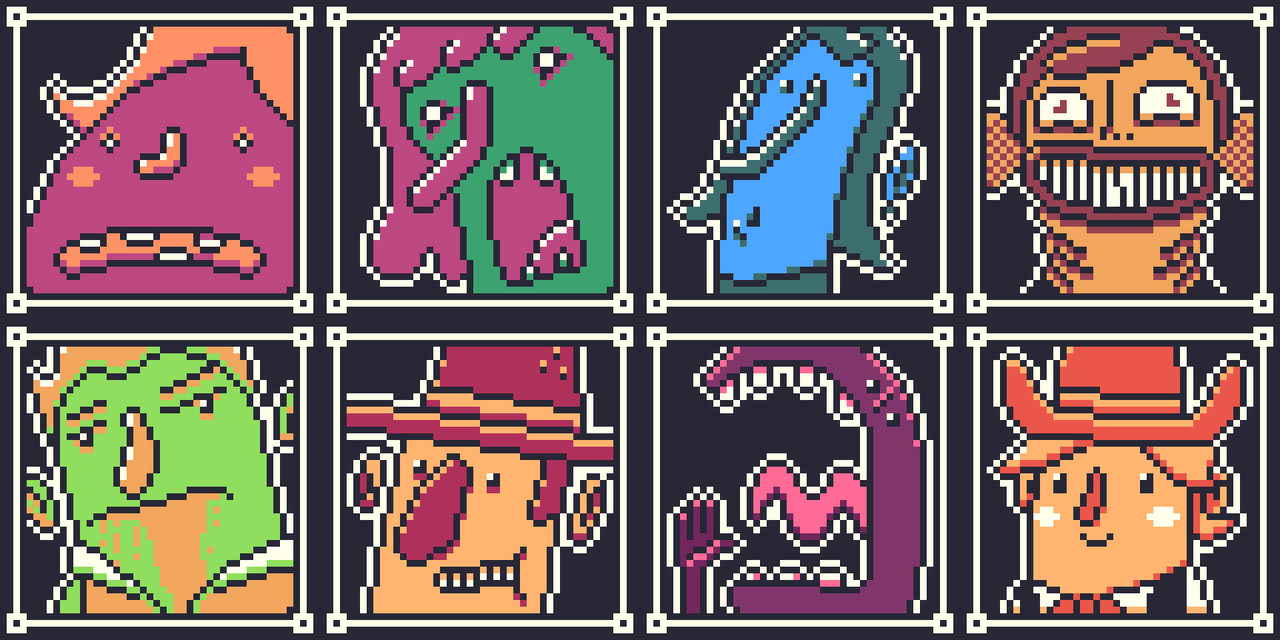 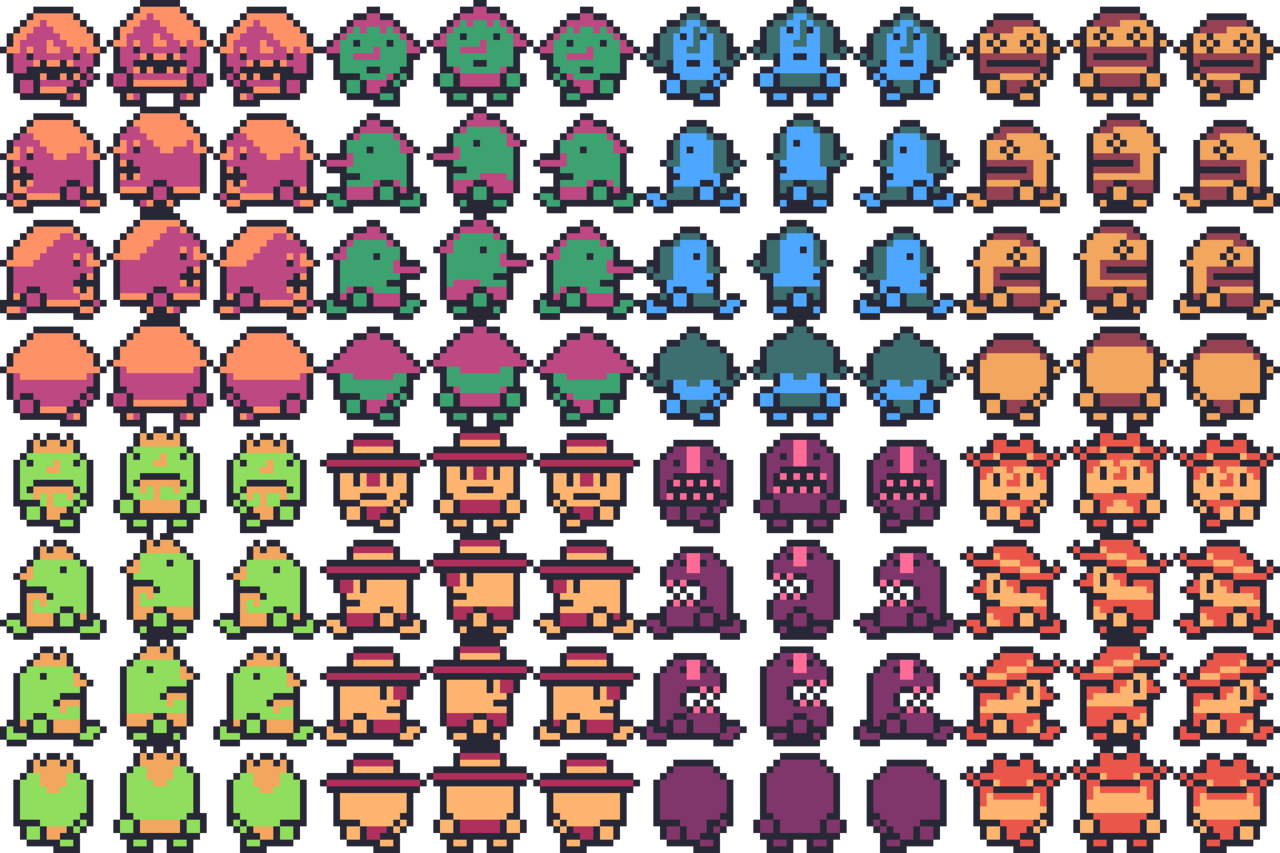 Well first of all, for those who missed it in the interview, Shooty and the Catfish will now be released accross 5 episodes as opposed to all being within one self contained game. This is largely due to some format changes as the games linear progression and narrative werent working together as well as I would have liked. My solution to this was to break the game up into a series of standalone experiences. This change has allowed me to make some changes that I think are beneficial to the game as an overall product.

These changes are made up of these additions.

- A town has been added to each episode, allowing for a large increase in NPC interaction and exploration.

- A tighter and focused narrative.

There are however some elements that no longer make sense in this new episodic format, such as experience points and levelling. I am hoping to implement a system that puts a heavier emphasis on adventure game elements and gear for combat.

NOW, for the important stuff, Episode 1, when is it coming and whats been added? Well, this is all good news.

I am aiming to have the first episode released in January, and its made up of areas not found in the demo (infact none of the content from the demo will show up until the final episode) so this will feel fresh to anyone who took the time to play through the original release. In episode 1 you will be visiting a town known as Grit (as seen above) where you will be interacting with a large number of NPCs (also seen above). This town is connected to the Mushroom Mines that were posted many months ago. At this point all that is left for episode 1 is to have the NPC interactions added in, the combat rebalanced to accomodate having Zaat in your party (and her combat animations need to be created) and finally the narrative elements need to be added in.

Thats it for this update, but I do have another new feature/area I will be talking about in a future blog post as well as the narrative changes that have been made since the demo’s release.

Thank you as always for support thing Shooty and the Catfish project!