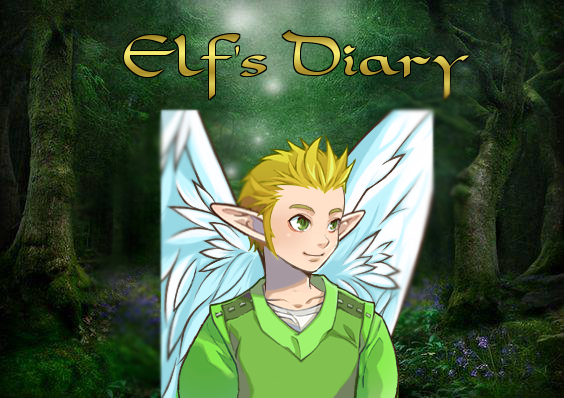 Remastered version 1.5 is now up!

Remastered version 1.5 is now available for download! ^_^ Along with it, I made a short trailer that I hope you guys will enjoy! XD :)

- KO'd party members are still gonna be able to acquire EXP after battles.

- Added a secret boss fight that you can find within one of the dungeons.

- Defeating the secret boss will make the final boss a little bit harder.

As a bonus! Here is also an awesome art done for Faint by a good friend of mine from RMW: Finnuval! <3 ^_^ And I love how it turned out! :D 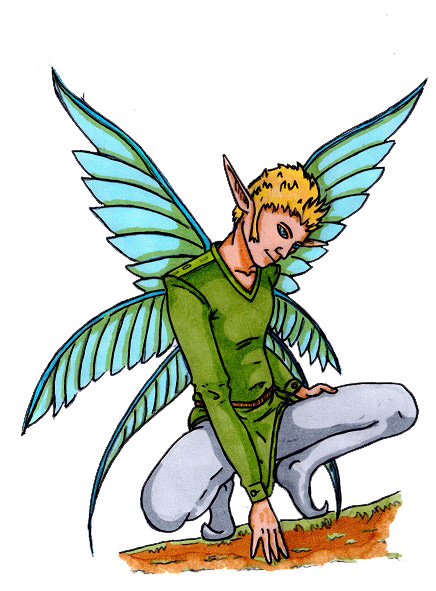 Hello everyone! I am so pleased to announce that Elf's Diary Remastered is now released! :D I've always been thinking about what I can improve more on the game, as I felt quite unsatisfied with this little game's results on it's previous release. So during the weekends, whenever I'm free, I decided to spend 'em reworking a lot of stuff for this game. Thanks also to our very wonderful reviewers, I have updated the game and tried to change every issue I can. :) The remastered version involves new things like face-sets, battle sprites, music and etc. :) I'll detail it on the changes below! I hope everyone will enjoy Elf's Diary Remastered, and please don't hesitate to leave your feedback! ^_^ :) Enjoy! :D 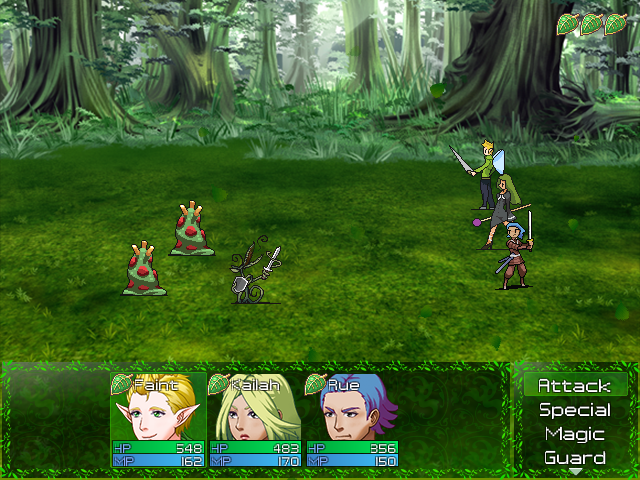 - The game now has "Options" as seen on the system command at the ingame menu.

- Implemented new face graphics for everyone.

- Removed the Narrator voice at the intro scenes.

- Slightly weakened all enemies at the first dungeon.

- Added a new scene for the ending.

- Game thread/page now has detailed descriptions for all of the important/significant characters in the game for your lore-viewing pleasures.


Thank you so much! Feedback are always welcome! :D

Hi guys! Here's another update for Elf's Diary! ^_^ This is a whole bunch of bug fixes that I've missed on the previous version, hopefully, they have all been eliminated now and that this will be the final update. xD Don't worry, if you have a save from the previous version, it should still work if used in this version. :)

- Big fixes on Church, where a party member speaks when he/she still isn't supposed to be in the party.

- Removed the Paralyze effects on the Lamia Boss' attacks, as I have mentioned on the previous update, Paralyze and sleep effects are to removed completely in the game to remove game-breaking errors.

- New item sold by the rare merchant (Forgot to mention in the previous version).

- Windowskin's color has been adjusted to make it less bright.

Hi guys!! I've updated the game to do some improvements to the mappings and some error fixes! ^__^

- Maps from interiors to exteriors have been updated and improved.

- Lighting strength on the town has been reduced, while Ayala forest's lighting has been removed completely.

- There will no longer be states such as Paralyze and Sleep on the game, this is to remove game errors that were specifically connected to these states. (Script issues)

- A few dialogues have been rewritten.


Special thanks to everyone who has helped me with their feedback on my mapping as well as some useful tips and advice. You all know who you are. ^_^

Hello guys! In God’s goodness, here’s another short 2 hours long RMVXace game that I made while I paused development on Rave Heart for a while. xD This short is made as an entry for the RPG maker 28th birthday, Full game category. :) I really enjoyed making this game and I sure hope that you guys will also enjoy playing it. ^_^
Pages: 1