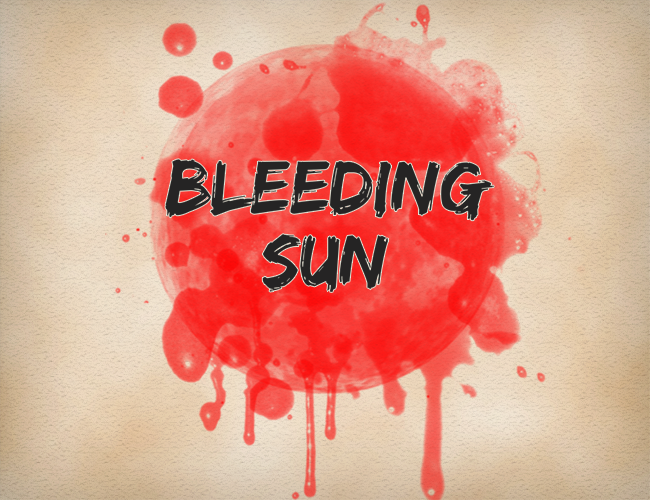 History: As a child Yori Takenaka saw his father being murder by a warrior named Ichiro, and thus he was forced to run away to save his life. After 15 years, Yori goes back home to defeat Ichiro. In order to do it, he needs to get stronger by rebuilding the House Takenaka, getting his father former associates together.

Yori Takenaka: A young swordsman who is going back home to revenge or honor his father’s death, depending on the player’s choice.

Akio Takenaka: Yori’s father. He was a powerful warrior that died fighting Ichiro.

Ichiro: A powerful warrior that killed Akio. He possesses a strong demoniac energy thanks to his connection to the witch Chiyo.

Chiyo: A witch that uses her demoniac powers to help Ichiro.

Kenzou: A fighting monk who is a childhood friend of Akio. He has a defensive fighting technic.

Tsuru: A highly trained ninja who is an allied to the House Takenaka. She is the one who helped Yori to escape after Akio’s death.

Close
04/09/2018 03:23 PM
This game looks nice. It's going to be cool to see what choice affect character progression.
lianderson

Close
06/22/2018 07:12 PM
Great game! It was interesting replaying with different choices to see the outcomes.