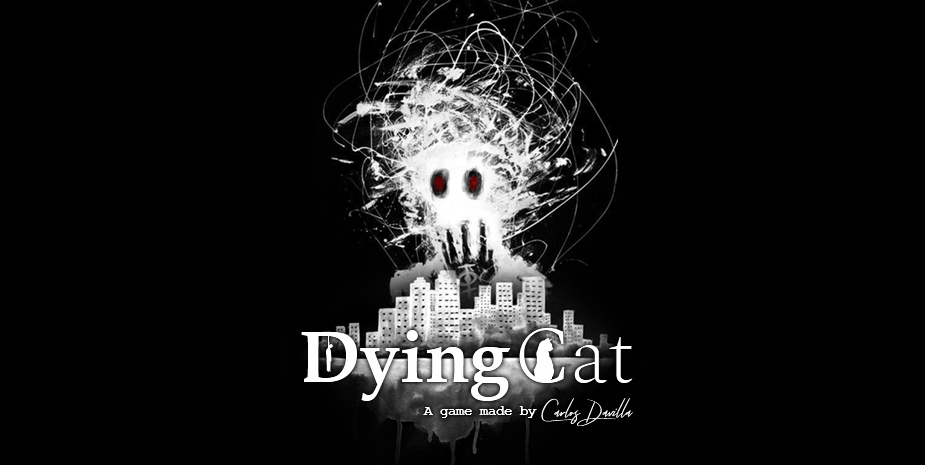 0 reviews
Warning: This game is marked by the author for 18+ players.
The game contains Blood and Gore, Intense Violence, Strong Language, Sexual Themes, Mental Themes and Mature Humor.
Children and emotionally unstable people might not have a safe experience playing this game.


We are the Department, the investigative division of a big organization that puts order in the world.

About a month ago, we receive some unfortunate news about a crisis occurring in the city of Anthos.
It seems that there's an outbreak of an unknown disease the locals are calling The Silence.
Reports say that the disease slowly kills its victims and sometimes transforms them into horrible abominations.

Alongside it, a strange figure arrived with it.
And to make matters worse, the city has been radio-silent for the last weeks.
We can't estimate the total of deaths, because of the little of information we have on it at the moment.
You see, our informant from inside the city didn't return our recent contact.
Well, we can't have the surrounding communities panicking about this.

So, we need your assistance.

Your orders are to go to Anthos and locate our informant. Bring him back, or, in the worst case, bring back the information he has. While you're there, try to obtain the most of information you can gather.
Oh, and before you go,
Be careful of what you may see.
We don't know what's there, but,

We can guarantee that Anthos has seen better days.

Dying Cat is a top-down, turned-based, grimdark, neo-noir RPG heavily themed around existentialism, theoretical psychology, perception of reality and the human condition, taking inspirations from games like Yume Nikki, LISA: The Painful, Spec Ops: The Line, Fallout, Bioshock: Infinite, Silent Hill: Shattered Memories and many others. Its very essence is taken from the book The Plague, written by renamed philosopher Albert Camus.

So, there are some more questions that people asked me about the game, so I'll be answering them now.

Is this a horror game?

I don't think this qualifies as a horror game by itself, but the game is largely inspired by those and it contains certain aspects such as body and cosmical horror.
The thing is, I didn't make Dying Cat with the intention of creating a horror game (like Purgatory or Mogeko Castle), but a grimdark roleplaying game that has horror elements in it.

Why it looks like the story changed from the last entries?

Because it has changed.
The original story didn't sit well with the RPG elements that I've planned for it, and lots of game mechanics that were made for that story in mind were severely unfriendly to players, so I changed the story to fit a more RPG perspective.
And I guess it worked.
Maybe I'll reserve that story for another game that isn't an RPG. Maybe.
But a lot of the original story remains in the new one, so it isn't entirely new.

Why are you using RTP and assets from Modern City?

Sadly I don't have any more money to hire people to make new tilesets and character sprites for me, so I'll do what I can with what I have.
I'm doing custom sprites and battlers by myself, but I'm not a good spriter nor an actual artist.

How's the game doing? Any estimates?

The game's doing fine. Slowly, but fine.
I don't believe I'll release it anytime soon, but I'll try to keep you guys informed about its status.

Will the game still be released on Steam when it comes out?

Unfortunately, not anymore.
The thing is I'm using a lot of assets that are not mine. Sprites, tiles, music, audio and so on.
And Steam is really strict with the rule that it will not accept games with non-original or copyrighted material.
Oh well, not much I can do about that.

Is there a way to contact you or have more news on the game?

Why yes, you can actually hop on the game's new Discord server, Tales from Anthos City.
There you can make questions and talk to me directly since I'm more prone to use Discord than having to look on every single page my game has. And I answer faster too.
You can also email me at carlosdavilla999@gmail.com, but I doubt anyone would do that these days. 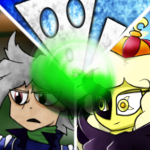