0 reviews
Welcome to the new world of Anima.

Story
When the world was governed by the goddess tree, Mana, there were egotistical creatures called, humans. The humans used a massive cataclysm with their "intelligence" fueled by their selfish desires of obtaining ultimate power in a quest to acquire utmost control over everything in the land. Soon every creature would become extinct. There was no longer any livable place, no clean water to drink from, no vegetation from which to gather strength from. The Earth was dying.

Mana began to cried for those foolish creatures until her body almost dried out. The tears gathered and became a big water wave cleaning all the human creature out of the world. All things left was just a black earth that soon will follow to die with herself. Beside her was a flower of the goddess that managed to survive. Before she left, Mana asking the flower to make this world become beautiful again.

The little flower transformed into the most beautiful flower in the world and make her mother's wish came true with wondrous magic. A new world was born together with her disappearance. She became a legend of miracle flower that whomever may find her can ask for one wish.

Ress, 17 years-old the hawk prince. His father searched for Flower of Wish and never return. He curious what happened to his father and want to looking for this miracle flower as well. Let's meet a lot of friends, enjoy the story and the fantasy atmosphere during the journey.

I am happy with result. 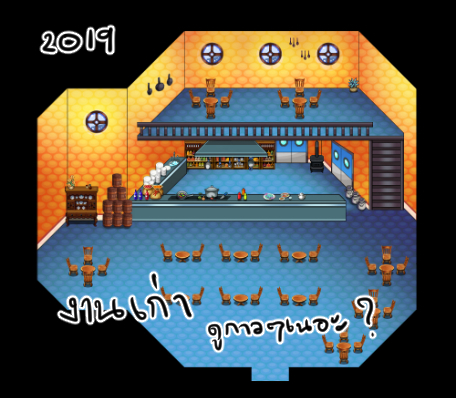 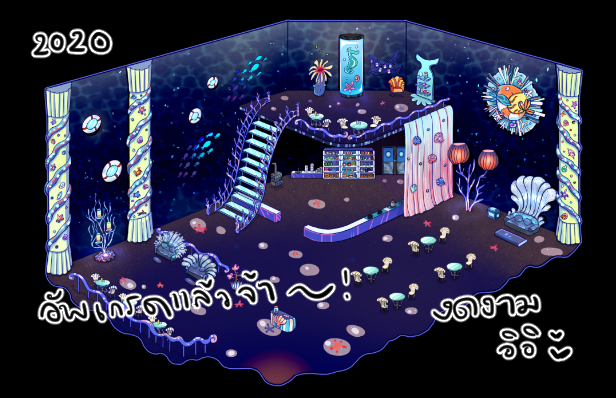 author=lavendersiren
Whoa, those are some gorgeous graphics!

Thank you! I appreciate your interest♥
Pages: 1