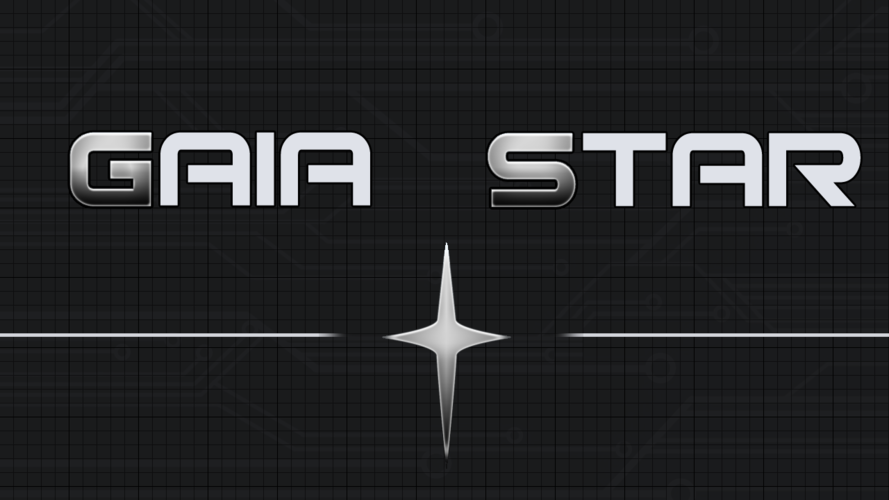 0 reviews
In the year 2019, a war began. They were calling it World War 3. Thankfully, it wasn't as grandiose as that. A strange object crash-landed on Earth a year after the war broke out, and a temporary truce was called to investigate it.

It was eventually discovered that the object was of alien origin. With the study of the object, it takes Humanity about 20 years to develop the technology of Gai-on Gears - humanoid mobile weapons used to protect Earth from threats from beyond the stars.

In the intervening millennia, the Universal Galactic Alliance is formed. Akin to the United Nations, it is comprised of a council of individuals who serve as leaders and representatives of humanity. Humanity also reaches the stars, colonizing more than 40% of the Milky Way. One such system was the Eden System, in which each of the six members of the council was given a world to reside upon. Yet, even as technology advances ever onward, the old form of patriarchies and matriarchies were used.

Know, then, that it is the year 7014. Even as the Eden System prepared in celebration of it's anniversary, a rebel faction arose to overthrow the king. The day of their attack was the self-same as the coronation of Princess Lana, the heir to the throne. Her best chance of reclaiming her throne lies with the mercenary taskforce, "Iron Pegasus".

Finished one of the first enemy units you encounter in the game. 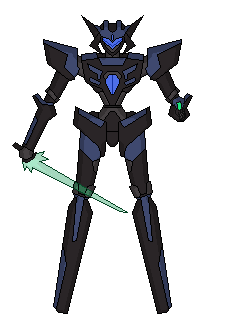