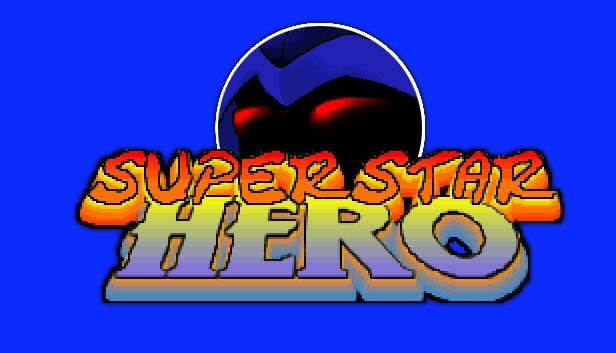 Here are the changes since the last beta release:
-French translation is now complete.
-You can now increase water level when entering Forgotten Ruins from Hooleigan and lower it when entering from the City of Gold, so you can now travel to Quebec in both directions.
-Improved some graphics in final dungeon area
-Added more enemies, including brand new ones, in various locations.
-Added a new map in Hooleigan Valley/Forest with new graphics.
-Changed cliff graphics in Hooleigan Valley/Forest
-Added new character graphics in various locations.
-Changed the font of some text.
-Moved boss HP bar down by a few pixels.
-When you beat the game, it now shows the quest completion percentage, for those who want to 100% the game.
-Fixed HUD bug after riding the Walrus Express from Saint-Roch to Sainte-Foy.
-Fixed some text in one of the last Cears store.
-Fixed major mini-boss defeating bug happening when leaving the room less than half a second after the fight, resulting into the player not being able to advance further in the quest.
-Fixed display bug introduced in version beta 0.15 in the final dungeon.
-Fixed HUD bug after riding the Walrus Express from Saint-Roch to Sainte-Foy.
-The HUD no longer displays when riding a Walrus Express or changing the water level in the ruins.
-New and animated title screen, with options menu!
-It is no longer possible to open the menu during cutscenes.
-Some Hooleigan Village residents now give gameplay tips and advices.
-Some rocks that can be pushed now blocks you after the intro, forcing you to push them to get to the village.
-And more importantly, the game is finished!

Superstar Hero is set to release on Steam on June 13th at https://store.steampowered.com/app/1089080/Superstar_Hero/ . The soundtrack is already available at https://djomnimaga.bandcamp.com/album/superstar-hero-the-original-soundtrack . The English version of the game is pretty much complete, while some text is missing in the French version (and will default to English accordingly). Here are the changes since the last news post:

-Translated entire village, bridge and entrance of Quebec city to French.
-Translated Sainte-Foy district to French.
-Translated the toy brick guards in Sainte-Foy and Harlaka to French.
-Translated Saint-Roch outdoor area and Montcalm tower to French.
-Fixed display issue causing messages to overlap on items.
-Fixed map visuals in the Quebec City entrance.
-Fixed map visuals in Hooleigan forest.
-Fixed loud acute noise when the mini-boss song starts.
-Fixed some text in shops
-Fixed the end text not showing
-Fixed bug with Godess of Light pathfinding after talking to her for the first time (she didn't make it to the river anymore)
-Moved Godess of Light one tile left to prevent accidental interaction when exiting Tibestia Lab. It was a long overdue, as she was really in the way.
-You can no longer open the quit/language menu during an event such as riding Walrus Express
-You can no longer walk over thin air right next to diagonal cliffs facing Southeast/Southwest
-Applied some changes to Hooleigan cliffs layout to accomodate the aforementioned bug fix.
-It's now possible to save your game during the intro, right before the first monsters, so if you die you don't need to re-watch the entire intro again.
-The sky is now lighter in color
-There are now two ways to beat the game.
-Toned down the flashing screen when you die
-Your character now interacts with shadows, meaning that he also becomes darker while walking through a shadow.
-Fixed shadows in Saint-Roch so that they don't overlap on sewer grids.
-Changed the reward for defeating one of the super-bosses.
-It is no longer possible to reach level 20 attack.
-The blue enemies in Crystal Hill now causes a minimum damage of 1 rather than 0.
-Game controls are now shown in the game menu rather than the title screen.
Pages: 1