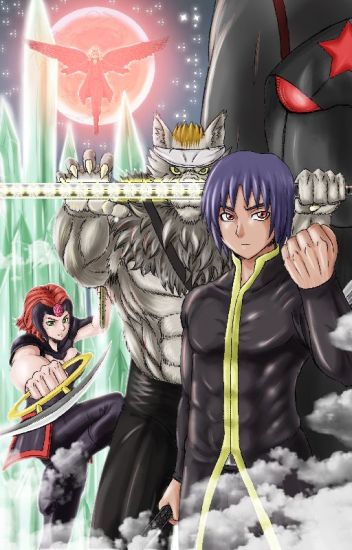 I have just joined RMN and look forward to increasing the vividness of my profile and anime series project on this website.

Mana shall shatter and be reborn.

With all the magic.
All the might.
And all the courage.

A fellowship of new heroes must prevent an ancient power from rewriting the Legends of Celestite.

WATTPAD: (READ THE DRAFT OF THE STORY FOR FREE)
Legends of Celestite | Volume One: The All Bearer NOVEL 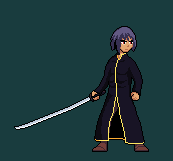 My pseudonym is Raven Burns, and I am a very dedicated (INTJ) 28-year-old male Canadian author specializing in Eastern Fantasy, more notably, Anime.

©Legends of Celestite has been in the FirePetal Production's workshop since November 4th, 2014, as a four-book trilogy (Tetralogy). A traditional 2D turn-based combat JRPG video game covering volumes one through three is also in development; however, this entire project is still in substantial growth, and I will always acknowledge supporters. 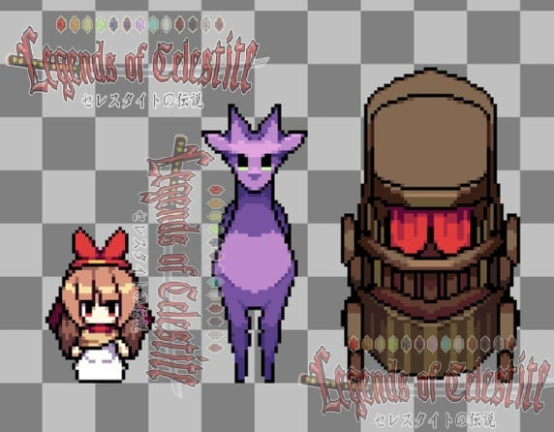 The storyline itself is elaborate. Rather than babble about it myself-all I can say is, I honestly think it will blow your mind if you invest the time and centre your imagination. Read my series slow. It is assembled with great delicacy to make you "feel" something.

If you are interested in seeing unprecedented progress towards the video game part of the series, the same story in a JRPG format: come and acknowledge your support across my other social media platforms, such as Instagram, Twitter and Wattpad while we make our pro-pages such as steam, our own website and itch.io! :)

(All maps are made with Premium Photoshop and are parallaxed. This is very tedious, as I do not use the in-engine editor to build these)

~(Overworld Example: IN-GAME FOOTAGE Arena Hall - Near Beginning of Game) ~ Main Character Sprite is not made yet--Lots of tweaks over the years. 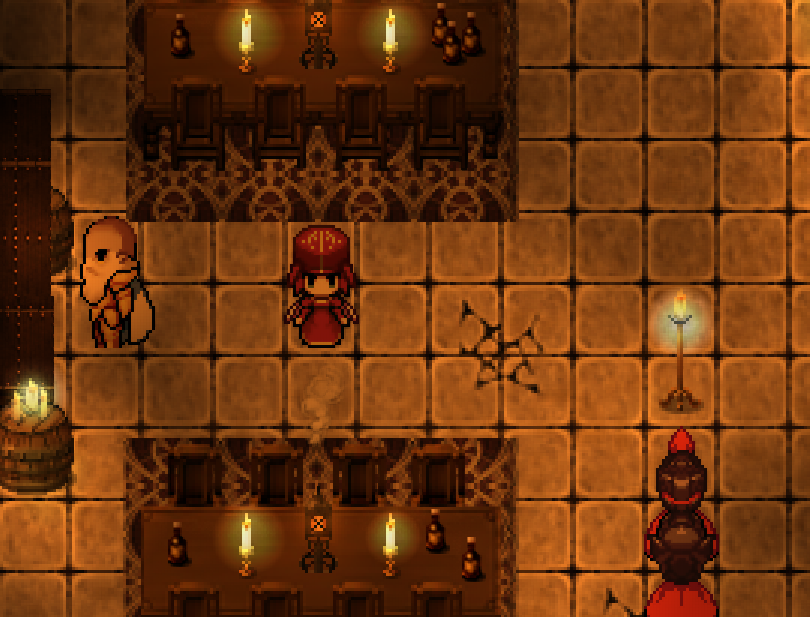 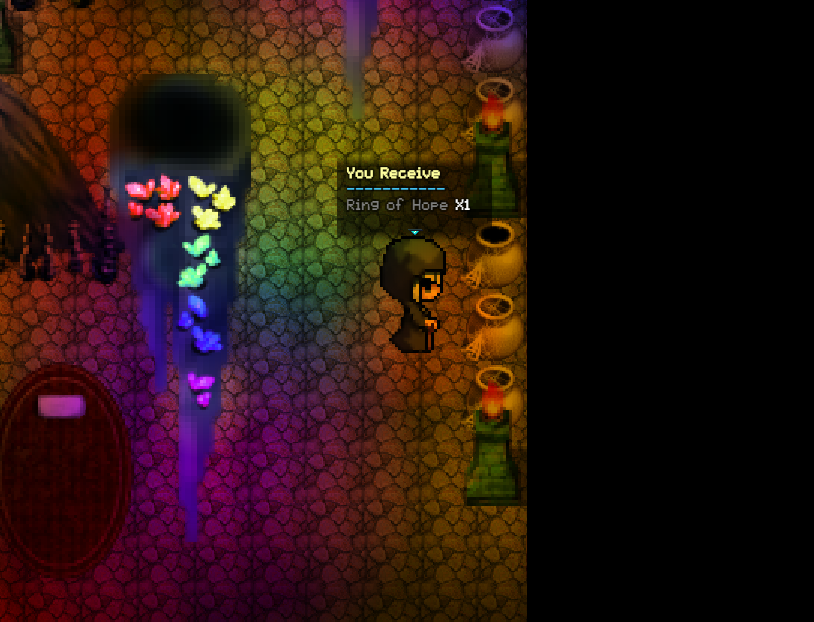 Disc 1 | Volume One: The All Bearer, will be ready for demo-testing by the end of 2022. Complications may arise due to funding this out of my own pocket. 2021 Is a very busy year for the writing process.

If you wish to see more, I would personally advise following my Instagram for now. Thank you guys so much! This is going great!

Maybe grainy due to conversion to gif.

You bet! I promise I'm not going anywhere, ;)
Raven_Burns