0 reviews
Story:
They say that long ago the world was divided by the Great Chasm. 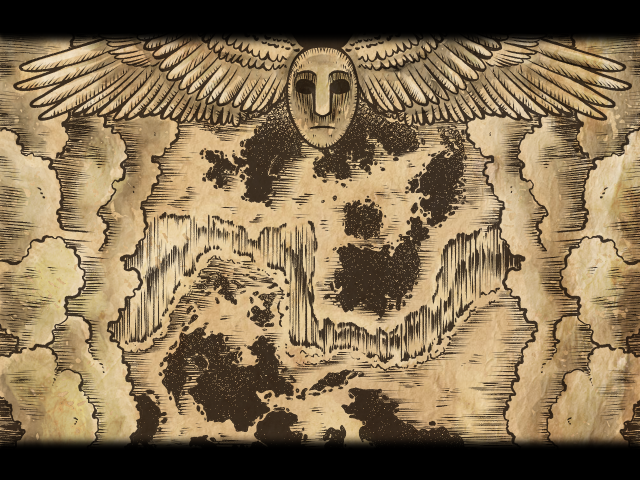 And while the World Above was at peace thanks to the rule and guidance of the gods, the Underworld fell under the wicked influence of the Dark One, who desired to conquer all of creation and thus began the great war of the gods.

In this neverending struggle there were many heroes forgotten by time.
This tale is about some of them who changed the world's fate forever...

Overview:
Join 4 unlikely heroes on their journey through the land of "Zhetan" to put an end to a conspiracy hell bent on conquering the "land of the gods" for good.

Hi there!
This is just a smaller update, mainly to fix a softlock hidden in the last one.
So if you had trouble with the update from february, you can download v0.61a anew and get the fixed version!
--

That being said, we were busy the last weeks to improve the game's battlesystem. Because the ATB bars always had some shortcoming to properly use strategy and planning, we decided to just replace the ATB system with a CTB one.


The videos above show the system in action (texts are in german, but I hope you can still tell what's happening).

With this CTB system, you can see the next couple turns and plan your current action accordingly one at a time.

Defensive actions raise the chance to get a turn sooner, while offensive action can make you slower for the next turn (mostly heavy attacks though).

This version of the battle system will be included in future releases. °^°
That is all for now, so stay tuned for more news in the next weeks and months! 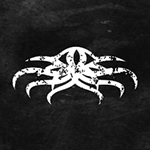