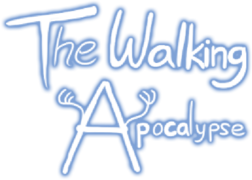 The world begins to end due to the Wendigo destroying everything in the world. Innocent humans, a variety of creatures and even monsters were mauled and eaten by this unforgiving beast. The Chosen, who was destined to end this beast, was brutally destroyed, eventually causing the world to slowly degrade into a landscape of hell.

Yet the frozen heart of the wendigo belies a warm flame. One kept alive by a stabilizer. It awaits for the truth, so that one day this frozen heart will one day be pierced and his rampaging life ended. By either his own hands or by another. Despite its sanity lost, its heart never truly fades. By instinct, it continues to seek for the truth, just as the stabilizer idealized, despite the madness that runs within him.

Play as a wendigo and maul your enemies with no mercy. Complete different conditions to earn stars. Stars will determine your ranking and whether or not you can earn the true ending from it.

- Turn based combat with powerful moves at your disposal. However, some battles will require you to think strategically to some extent.

- Visual novel style storytelling with no exploration and equipment management. No items.

- Wendigos, Lizard creatures, Wolfskins, Trolls (The creatures and not the internet types) 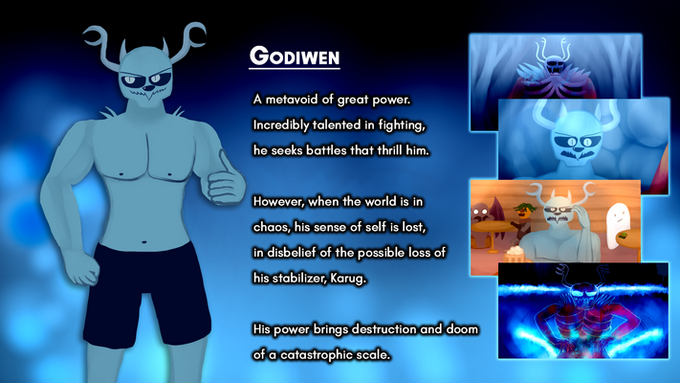 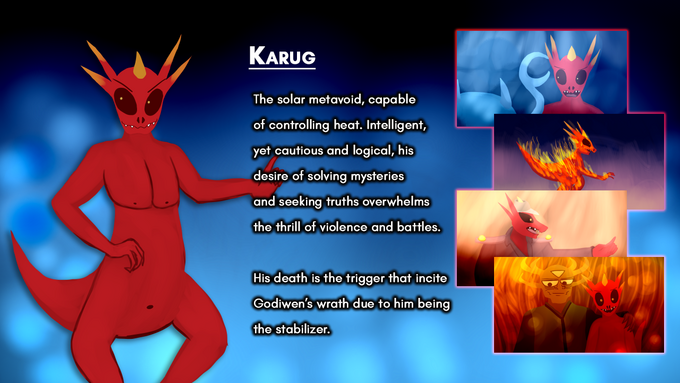 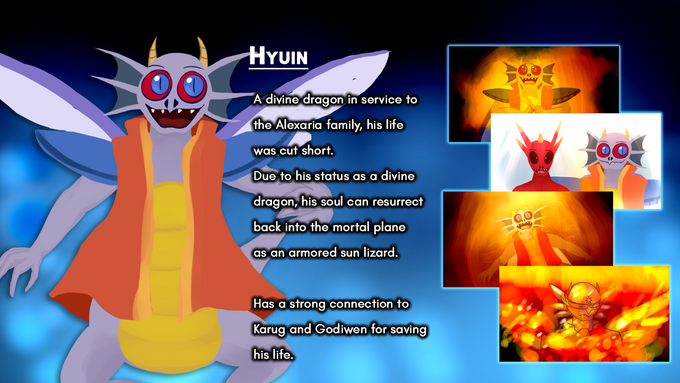 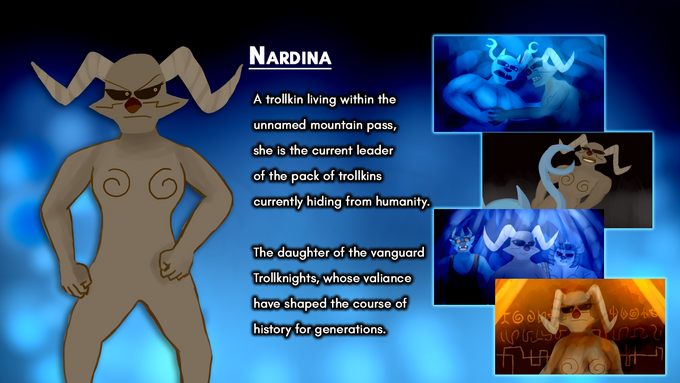 Version 2.0.1 is an update covering all the new content in the game. Featuring new nodes, some polish to UI and other changes to skills/contents.

In addition, there is also a soundtrack selection covering remixes from RPG Maker and a certain game that will be featured in the game.

Close
11/20/2019 02:46 PM
Oh no, come on! I was hoping for a game inspired by Rape Day, but it's once again only about violence. Why can't we make love during a zombie apocalypse instead of killing everyone and everything?
Pages: 1