Shooty and the Catfish: Reloaded

Hello everyone and welcome to this weeks development update! Unfortunately I didn't get anywhere near as much work done as I might have liked this week though for reasons that aren't entirely bad. The not so bad reason is that I have been working (getting paid is always nice), spending a lot of this week shooting film for a freelance job. I think the first episode of the series I have been contracted to work on should be out this weekend (from what I understand anyway) and I will share it on here once its live. The second and less great reason for the lack of progress and its something thats going to continue on into next week is that heatwave conditions in this area have not eased up and it looks like they wont be anytime soon which is incredibly frustrating. Things will stay inconsistent like this until December 20 when I start my position at my new job where ill be working 3 days a week meaning I will have a much more structured week and I can set up a development schedule accordingly. 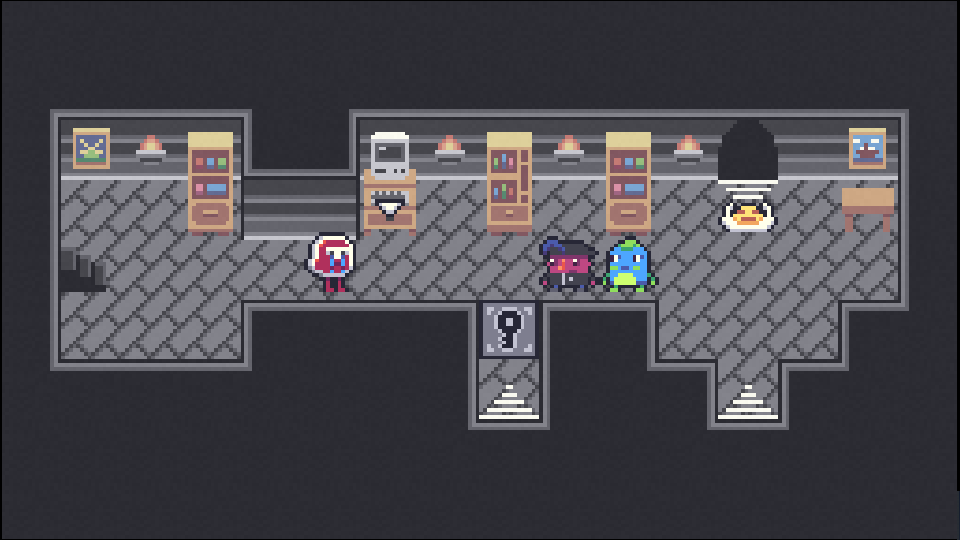 So lets get into what was achieved this week. First of all, all the enemy encounters for Episode 3s dungeon are now up and running. Theres not a whole tonne of them but hopefully they feel meaningful all the same. With the dungeons theme being sausages and bbq food in general you can expect a lot of meat based enemies. 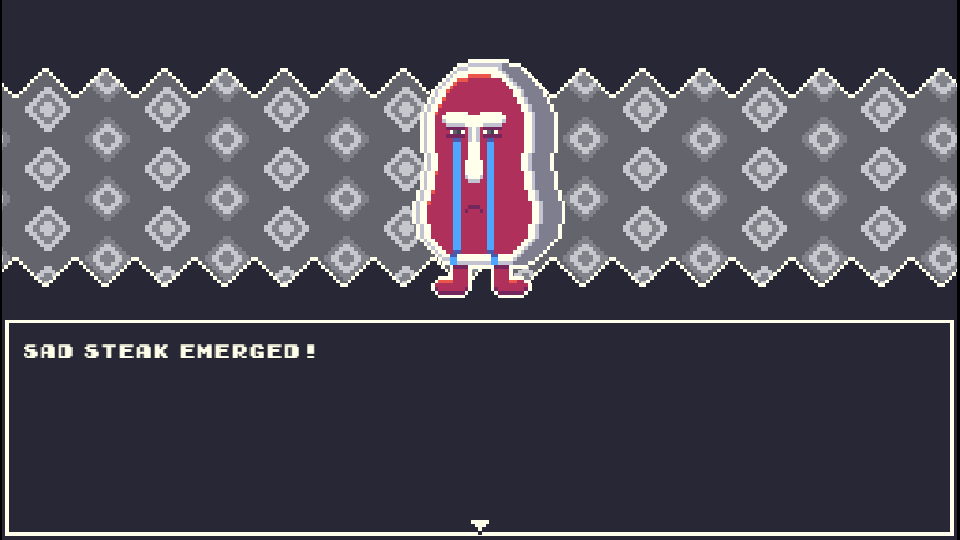 Meat based enemies like the Sad Steak over here. Why are they sad? I don't really know, I just thought the tears worked well. Actually thats how most of my design work is done, I just kind of draw random things and keep what works. Theres not a lot of thought that goes into my enemy designs, or character designs in general in that regard, its 99% just based on feel. 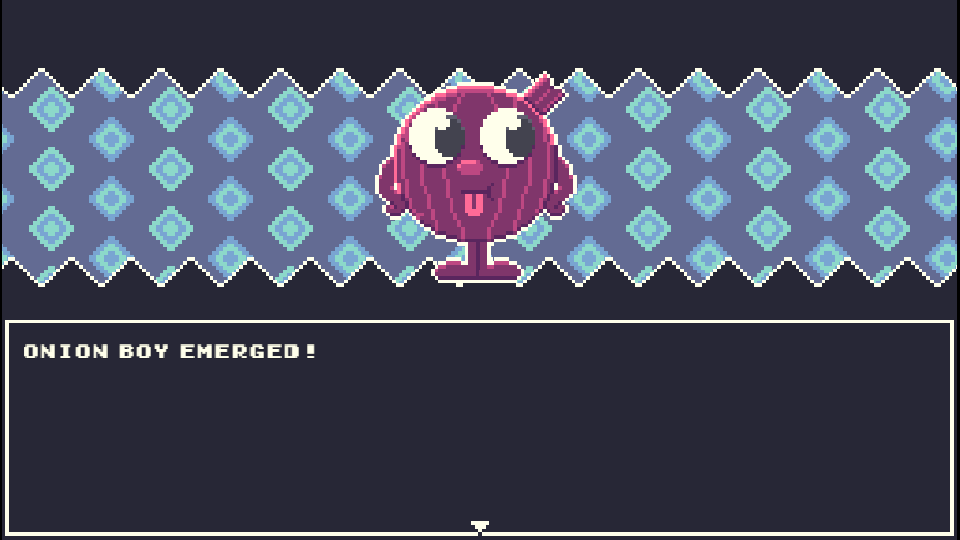 Along with the meats there is also some onion, because a BBQ without onion isnt a bbq worth having. So along with all of the enemy placements (and new moves, all that jazz) I also got in all of the eventing. There's a little bit of dialogue with a couple of the enemies and all of the treasure chests, garbage bins and mimics are up and running. Sorry folks but no character upgrades in this episode! 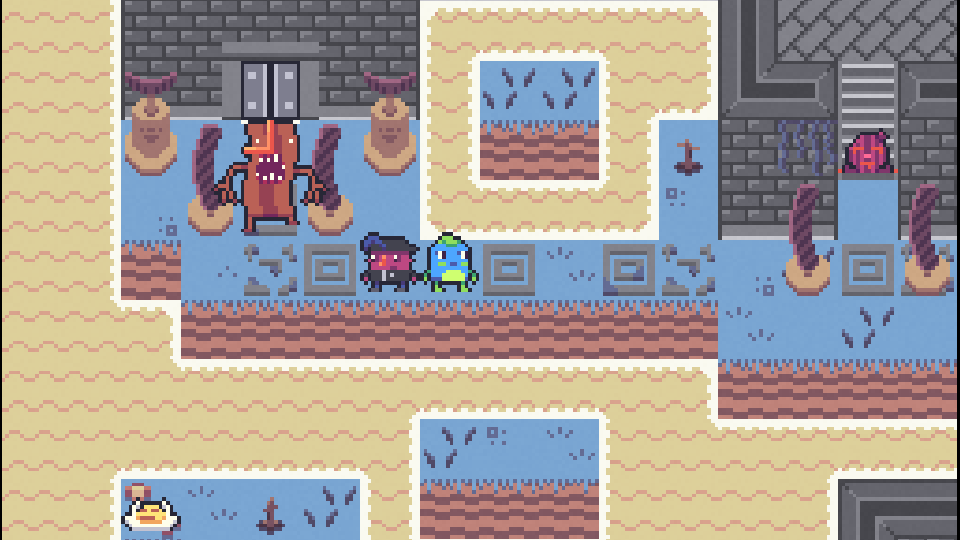 I probably should have stated that the dungeon was actually mapped over 12 months ago and it was actually the map I used to experiment on the projects new aesthetic on before I launched my patreon and devlog series so I didnt have to worry about any of the tiles while I was working on this part of the episode. The dungeons for Episodes 4 and 5 are also mapped but are still using old assets (and are quite a bit larger) so they will be a fair bit more time consuming than this dungeon was to get up and running. 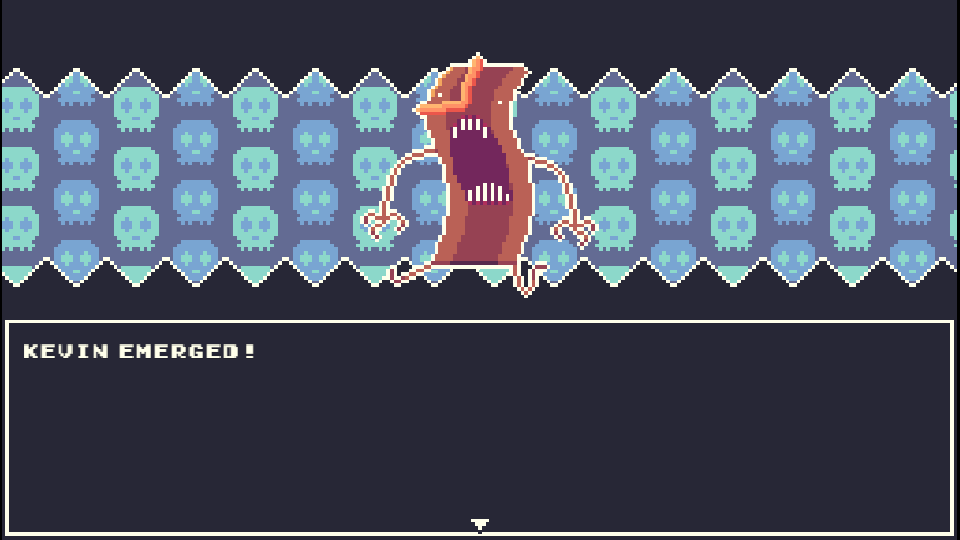 And I think really for the most part thats about all I got done this week. It doesn't sound like a lot but I am still generally pretty happy with how big a dent it made in the Episode overall. I look forward to having my schedule sort of level out in a few weeks time so I can plan my development a bit better. Things are just to erratic right now. 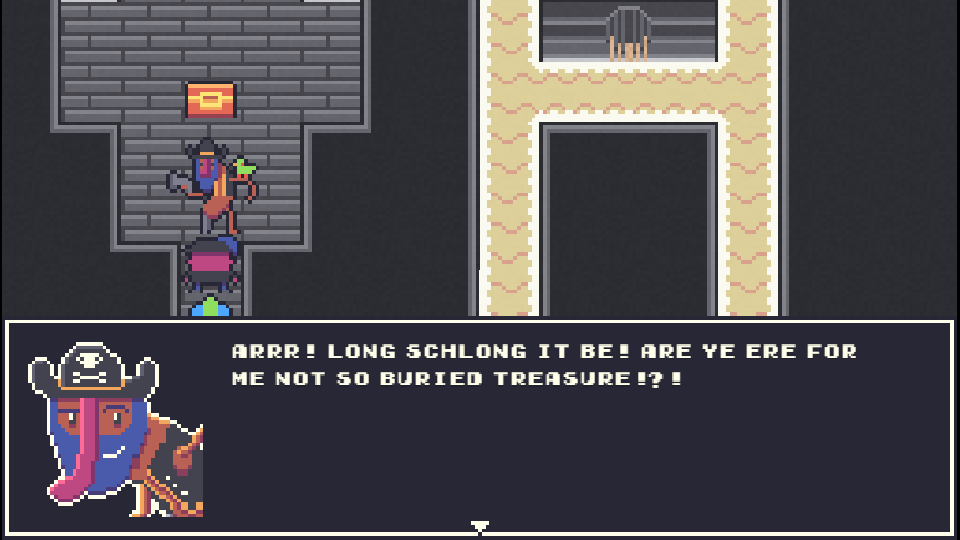 As for what needs to be done next week, well first up I need to set up this episodes hidden/optional boss. Once thats done I need to get the music and sound effects for this dungeon up and running and finally playtesting and balancing the combat. This means hopefully Episode 3 will be finished next week! Fingers crossed anyway.

As usual this weeks devlog will be available to Patrons tomorrow, in fact I will be starting to edit it as soon as this post is finished! I better get busy! Thanks as always for the support! 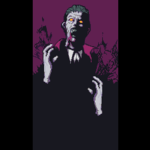 Close
12/29/2019 11:25 PM
Now, this was a juicy piece of a blog! Heatwaves sure can be unpleasant. Keep yourself hydrated!
visitorsfromdreams

author=Cap_H
Now, this was a juicy piece of a blog! Heatwaves sure can be unpleasant. Keep yourself hydrated!

I keep forgetting to update these when I do my patreon updates... -_-
Pages: 1