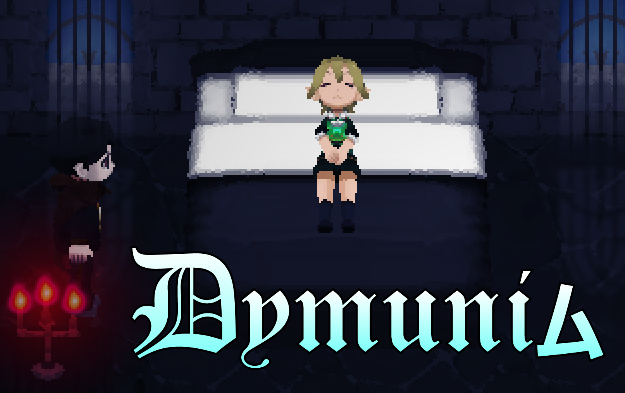 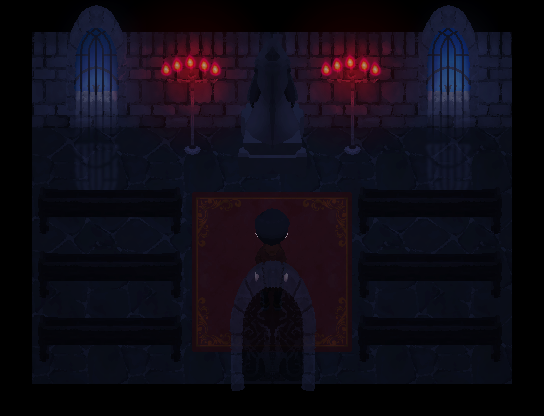 This update fixes the following:
-Fixed a charset bug in Nohorth.
-Reworked Nohorth Castle bridge area to make the path more obvious.
-Fixed typos in the French version
-Fixed a bug with the inventory and question menu.
-Reworked Upirkly Castle maps to improve the brightness.
-Improved some chatheads.
-Made minor music adjustments. 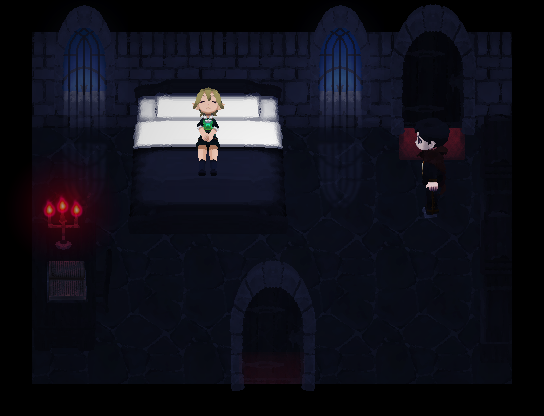 This update fixes the following:
-Fixed minor graphical glitches
-Fixed various typos in French and English dialogue.
-Fixed a major glitch with the world map.
-Changed the "Options" label to "Language" in the title screen.

I would have liked to implement more suggestion made by the players with this update, but I am currently too busy to do so. Hopefully I'll be able to implement those in a few months.

The Final Game is Here

The time has finally come! The final version of Dymunia is now available to download. I recommend playing this game in the dark with headphones for the best possible experience.

I hope that you will all enjoy your journey in the world of Dymunia. 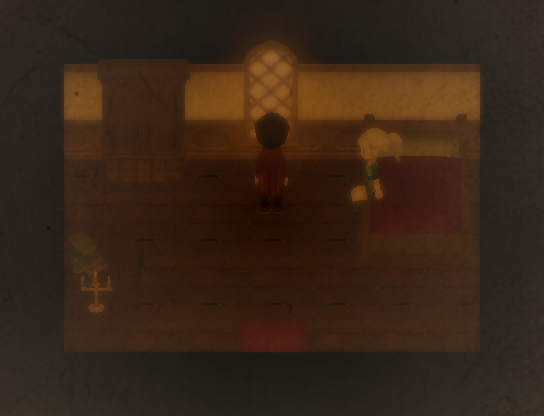 Only one day remains until the release of Dymunia! The game itself will release around 11h00 Eastern Time (ET).

The development of this game technically started on December 7th, 2016, even if it was mostly brainstorming and worldbuilding. While the game is massively different from the original vision (who was way too ambitious), I am very satisfied with the final product.

I hope that you will all enjoy your journey in the world of Dymunia.

Only eight days remains before the release of the game! As the writing of this, only a few dialogues are left to translate. Since the release is drawing closer, here's updated specifications of the game:

-Average playtime is around 1,5 hour.
-Game size is around 239 MB.
-The game can run on Windows XP.
-The game will be available in English and French (both languages are included in one package).
-The game feature full screen support.
-The game has a built-in dark mode that triggers after 7 PM (local computer time)
-The game can keep track of the ending you saw (this transcend save files). 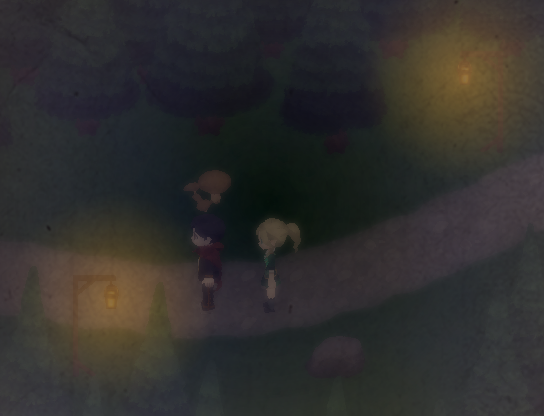 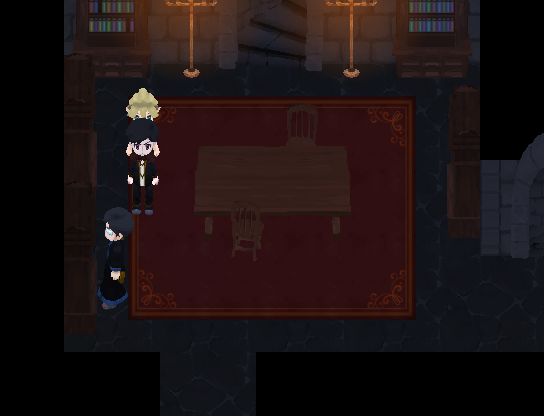 During your journey, you will find asking yourself many questions. While a first playthrough give you a general idea of what's happening, you may find out that this was only the tip of the iceberg.

As previously mentioned, the game posses 7 unique ending. With these also come an unique epilogue that take the form a character's diary.

Along with optional side content, such as scenery examines, the player will be able to piece together a greater picture of the story. 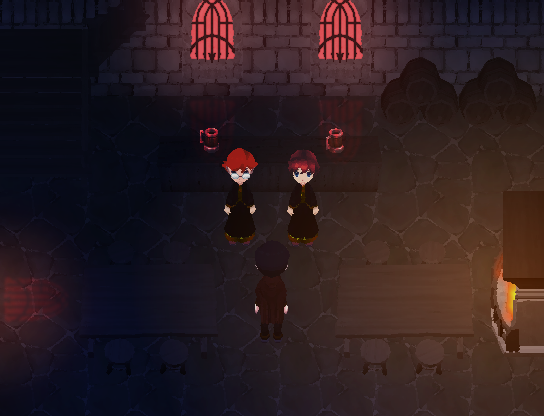 A beta of the final version of the game has been tested. The last month of development will be focused on implementing the testers' feedback and fixing bugs.

According to my estimates, the game should take approximately 1 h 30 to complete – at least on the first playthrough. The beta build of the game weighted 223 mb; the final game should be around that size.

The game has entered its final stage of production. In a few days, the quality assurance tests will begin. According to my current projections, the game will release on February 28 or earlier depending on how things go.
Pages: first 12345 next last