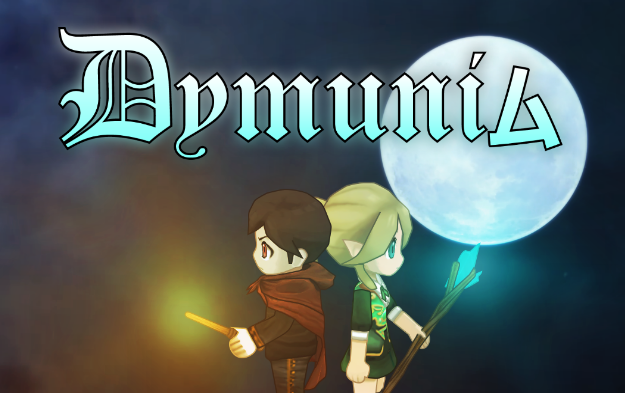 Lore: The Beliefs of Ecclesia 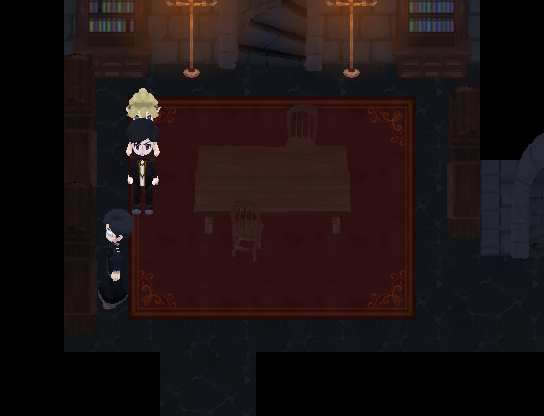 The exact origins of magic are unclear. Some say it was a gift from the gods, others that it was a discovery of mortals. Regardless, Ecclesia (the Church) perceive it as divine power that mortals are unfit to wield. The idea was popularized by a prophet in ancients times. In his own words, he predicts that the destruction of the world will be caused by the hand of a magician that has no heart. Many interpreted believe that it foretells that the power of the magicians will spiral out of control.