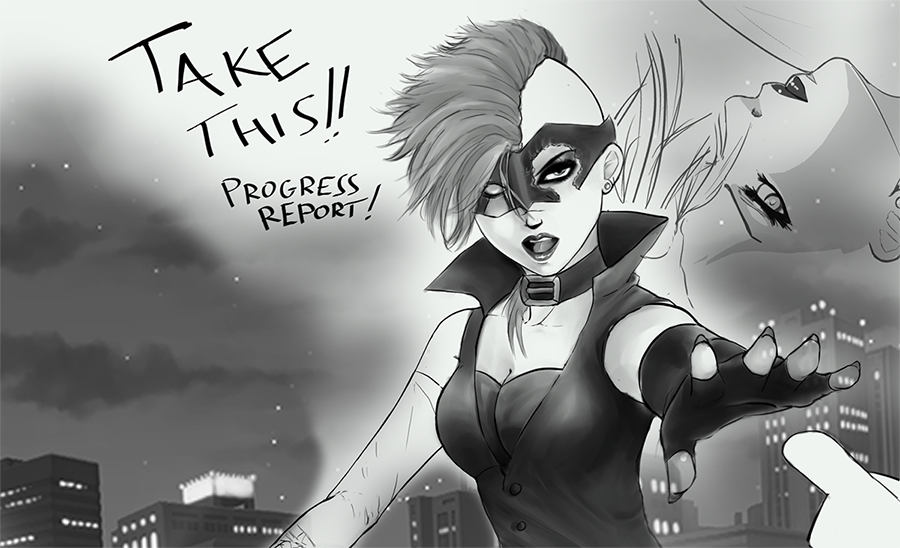 This demo is an improved version of a build that I've brought to an expo, a "comicon", in Torino last December. I'm going to put some pictures and talk about it somewhere else (maybe in a blog for The Lady Puppet?). It was quite the experience. :)

ANYWHO,
The demo will contain two episodes from the game. The first episode will serve as an introduction to both the story and the gameplay mechanics (it's a tutorial mission, basically), while the second episode will feature a much more "open" level that player can tackle anyway they want using *some* of the new gameplay features of Karma Flow 2.


It will show some of the stuff you're gonna see in the demo that's gonna be released soon.

It also features the game's main theme "Like a Ghost", composed by Jasson Prestiliano and performed by Lea Trisna. I hope you'll like that one too. I think they did a wonderful job and really captured the atmosphere and the mood I was going for with Tears of a Ghost. :)


Remember to wishlist the game on Steam:
https://store.steampowered.com/app/1709190/Karma_Flow_2__Tears_of_a_Ghost/

The demo will also support Steam achievements and leaderboards.
So if you wanna brag with your friends about catching the highest possible score on one of the demo's episodes well... there you have it! 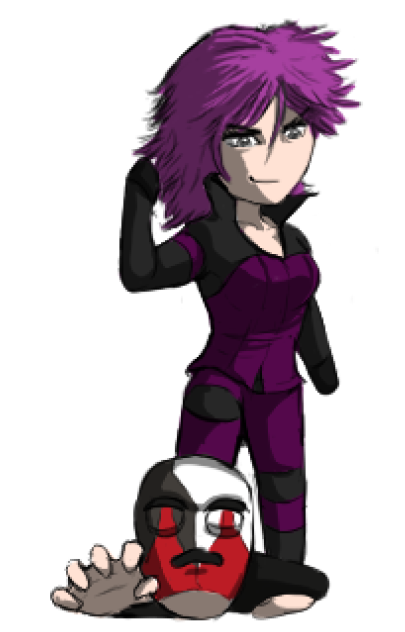