One Night 2: The Beyond

One Night is a horror rpgmaker game made by Dark Gaia that I discovered only recently and I reviewed some time ago (here!). Then I learned it was just the first episode of a series, so here we are, with One Night 2: Beyond! This game is set in the same universe of One Night of course, but this is a totally new stand alone story, so do not worry too much if you did not play the original game.

This is another RPG Maker VX puzzle adventure game with a dark, mysterious plot, that unlike the first game takes place inside a haunted mansion. Oh and we aso have the option to choose our playable protagonist, each one has a reason to be there, and there are also different endings, like in the first game. To tell the truth there is not a lot of info and most of the story is learned through the course of the adventure. The story isn't bad but I admit I expected a bit more, since it's not very complex, on the other hand this is a short game, so I guess it is ok. It's also true that there is not a big difference between the two characters (I admit that I played to the end with just one, so I guess there is difference only for the endings, but I'm not sure) and they are both blank slates, a characteristic that had more sense in the first game. It's a bit of a missed opportunity to make things more interesting and unique. 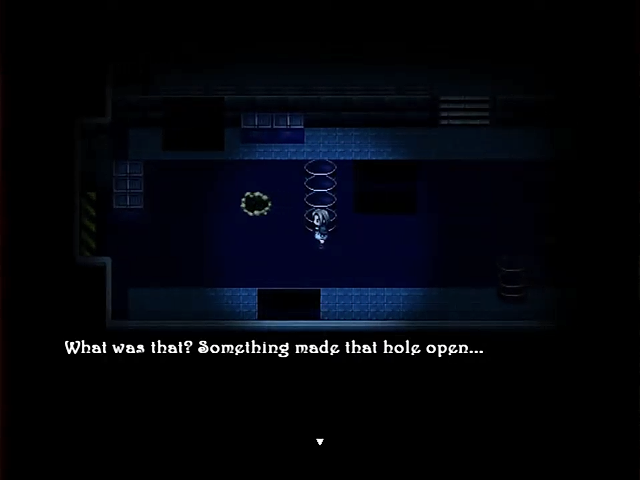 Oh-oh!!! This doesn't sound too good at all!

Combat is very different from the first game, in the sense that it's no more real-time action but a sort of turn-based with the choice between different actions. Uhm to tell the truth I did not like a lot combat in the first game, and still I do not like so much combat in this one, but it's ok! I mean these are adventure games where combat has a marginal role, so it's just a side activity or time waster, nothing else.
Enemies look rather mundane but there is a reson for this: most of them (but there are some exceptions) are just possessed animals (bats, wolves, etc) so nothing monstrous at all. And it's a pity, because the chibi charsets and rather normal creatures makes the whole horror scenario less "horror".

For the rest the game follows the classic gameplay of the first adventure: it's a game about exploration and solving puzzles, interacting with everything the game show you as important (through little glowing lights). I admit that I found some puzzles quite difficult, but maybe it's because I suck at solving math problems (ok? You've been warned!) and I prefer other kind of enigmas, anyway the game contains a walkthrough if you need help!

Visually the game is well done: in the beginning I was a bit disappointed of the lack of originality compared to the first game (I mean this starts with a more or less classic "haunted mansion" horror setting), still I found the various environments to be competently designed and realistic. Game is dark and the atmosphere is quite creepy, not bad at all!
Dark Gaia used some sounds taken from different sources such as Resident Evil, Silent Hill, Fatal Frame, and music from McGee's Backstage II and Resident Evil. For this reason, while not original, I found them appropriate to the tense situations of the game, so it's a good selection. 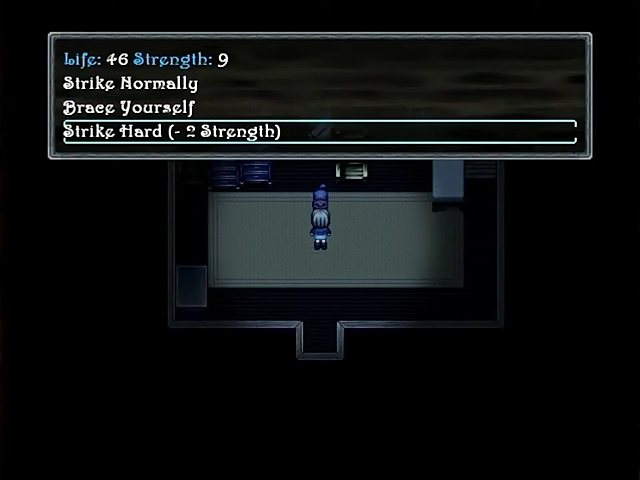 Combat is different from the first game, as you can see!

Final Verdict
One Night 2: Beyond is a bit more of the same, if compared to the predecessor. It's true that some aspects are quite different (story, combat), still if I saw some improvements in some areas, others are instead a bit worse (story, monsters and characters are in my opinion a bit less interesting and original), but in the end they balances themselves, and so I think this is as good as the first game (but still feels a bit generic and lacks that "something" that would have made it stand out). So it's simple: if you liked that you will like this one too, if you hated One Night... well, then avoid this one!