The idea behind this project is to show the world the indigenous Brazilian aesthetics. (Medieval Europe is a bit overdone).

The history follows a Guarani legends, that tells about Kerana, the most beautiful girl from the tribe. So beautiful, that Tau, a demigod, decided to kidnap her.

You play as Kaique, former love interest of Kerana that now is thinking of a way to rescue her.

(The plot is cliché, but I want to use it in my favour, and deliver a experience akin to NES Zelda 1).

Minimalist RPG: You play as a single character, and control 4 parameters: Attack, Defense, Agility and Inteliggence;

Map Skills: You can pick fruits from trees, break rocks, lit torches, swim in rivers or in the ocean. You can also fish and cook everything you find out there.

Souls-like: Rest at bonfires and spend your points to streghten your character and learn skills. If you die, you retain all your experience and items, but lose these skill points. You can retrieve them by reaching the point which oy died.

Fresh-looking Retro Aesthetics: RTP in here, only the battle animations. Everything else was redesigned. I took ripped sprites and put them all in a single and limited color pallete, and it all just clicked. Put this together with a inovative battle camera and you got an eye candy RPG. 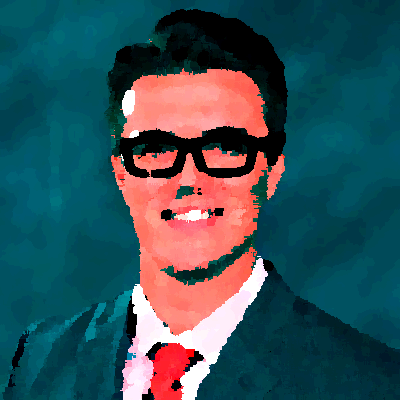 Where is the demo?

Close
03/16/2020 08:52 PM
I forgot to add the Game LOL
But it's because it took some two weeks to they accept my game, but I added a download link now to play online at Gamejolt: