0 reviews
Hiraeth is a Quest RPG that tells about people living underground after a mysterious event causes a catastrophe. They try to sustain their society, even if there are but a few chosen ones in their Dragon Haven. Unfortunately, that society is plagued with some old-fashioned social stigmas and vile characters.

Story
The player gains control over Corie Cross, one of the survivors. Corie is a young man fortunate to have his sister by his side. As Corie, the player explores the Dragon Haven, meets its inhabitants and tries to assist his new friends to ease these hard times.
He also meets his friends and reconciles with his enemies who made their way into the Haven as well... though, there may still be an evil presence that cannot be reconciled with.

Features
- Immersive atmosphere of relative despair.
- A large cast of Dragon Haven residents to interact with.
- Collection of 30 dolls to find.
- Original soundtrack by SpiraPhantom and Trashpend.

Still kicking and working, however hard it may be between uni and other ventures.
Added a new feature, one I planned since the beginning - a collection of 30 dolls for the player to find. Each connects to a character profile of a Dragon Haven resident, able to tell something more about them. 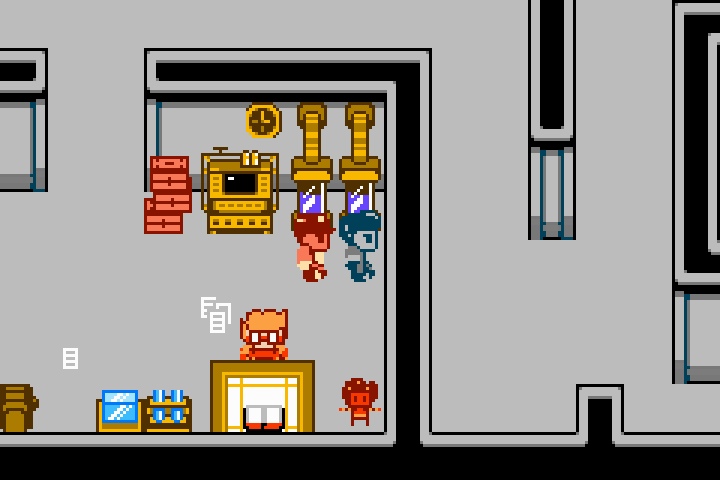 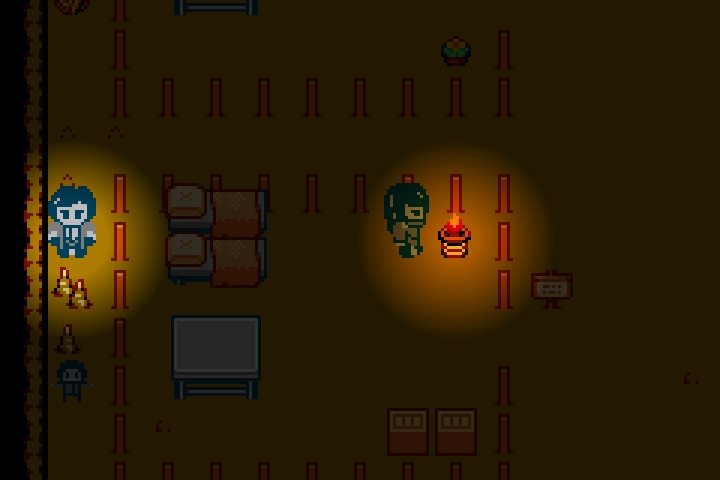 Also, I planned to release a new demo with all the new features this year, but a schedule slip is quite possible.

...this guy is dying inside