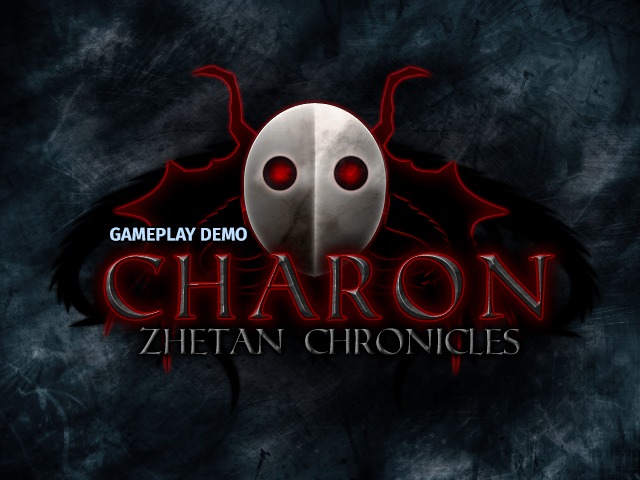 Story:
They say that long ago the world was divided by the Great Chasm.

And while the World Above was at peace thanks to the rule and guidance of the gods, the Underworld fell under the wicked influence of the Dark One, who desired to conquer all of creation and thus began the great war of the gods.

In this neverending struggle there were many heroes forgotten by time.
This tale is about some of them who changed the world's fate forever...

Overview:
Join the four unlikely heroes of "Charon - Zhetan Chronicles" on a mission to investigate the mysterious Obsidian Grotto to vanquish the evil presence dwelling within...

We have just released a small update for the gameplay demo. You can find the current download in the first posting of this thread.


The following changes were made:

That's it for now.

We hope you'll have fun with the update and try out the demo, if you didn't already.