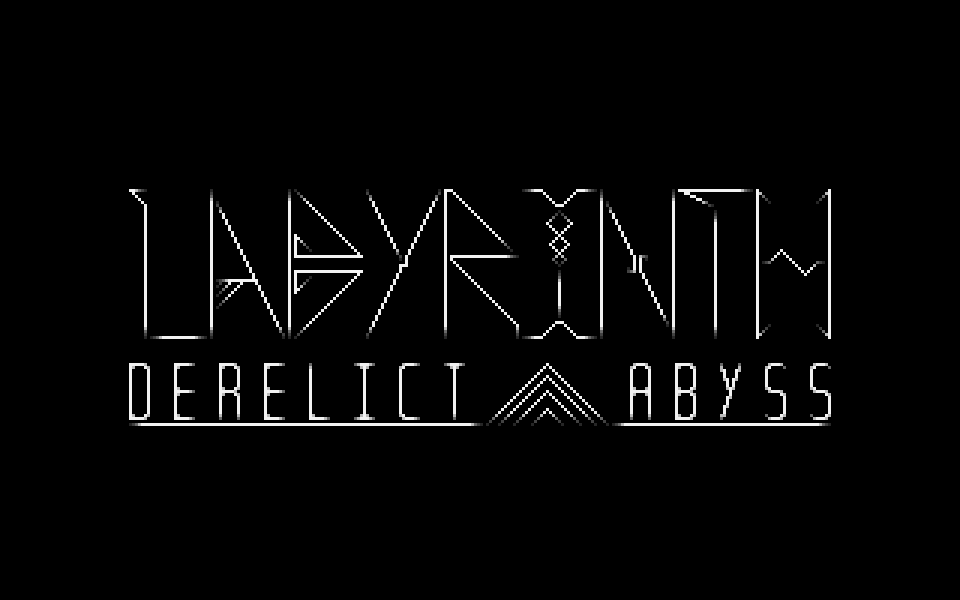 Welcome to... a mystery!
LABYRINTH - Derelict Abyss is a strange dark game (totally NOT related to Labyrinth, the 1986 movie!) about a mysterious "relic collector" wandering the empty halls of a mysterious place. As expected we play as this masked collector in his quest to exit the place once collectio all the tele relics.

Labyrinth - D.A. is all about exploration: the labyrinth isn't very large, but there are many hidden paths, secret locations and alternate areas that can be reached by teleports. There is also a real maze (dedicated to a single relict) and a part in which our protagonist will morph into a worm, then a fish, then something else, to reach another relic (this part looks more side-view, like some sort of platform, unlike the usual top down view that accompany us for most of the game).

As I said before the labyrinth itself isn't huge, but at least it's really well decorated and populated by strange beings, just do not expect any kind of interaction, because the only things that can be used are the twelve relics that are needed to leave the place, for the rest you just need the arrows to move. 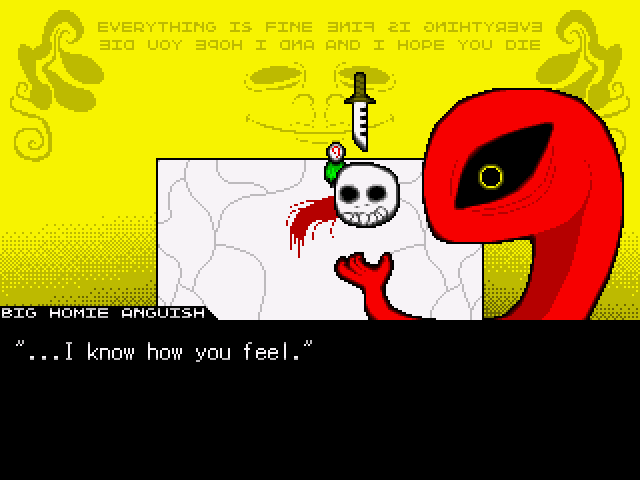 Every relic (represented by a glowing item) will manifest some kind of creature, that can be a humanoid, an animal or some kind of strange being. The relic collector will then hear what that creature has to say (sometimes it's gibberish, sometimes are words that make some sense, or even give some hints about the strange setting), then the relic will be added to the total.

Twelve relics are needed to complete the game, but luckily the room with the exit door has a sort of computer nearby that will give some kind of hint about where is possible to find one of the missing relics. Normally these hints are just simple indications, but due to the moderate dimensions of explorable world I think you will need from 30 minutes to one hour to find them all.

Now, the graphics. This game is weird: the place is dark and creepy, and divided in various zones or areas (called "green area", "white area" and so on) that have different music and appearance: the blue zone looks more mystical (like the house of a wizard), the green zone has a sort of naturalistic feel (looks like a forest), while the zone of the final door looks more technological (it's a sort of laboratory). As you can see on the pic below the passage between a zone and the other is marked by two symbols with the color of the next zone.

The final result is really interesting: I liked a lot the maps and the design of the various creatures that are nabifested by the relics, and I guess I was able to perceive some info about the setting from some of the dialogues, but do not expect to receive an explanation of what is happening here because nothing will be clarified! The ending itself is a short movie that probably raises even more questions. But I won't spoil and I suggest to play this game because I am curious to hear the interpretation of the whole plot from other players. 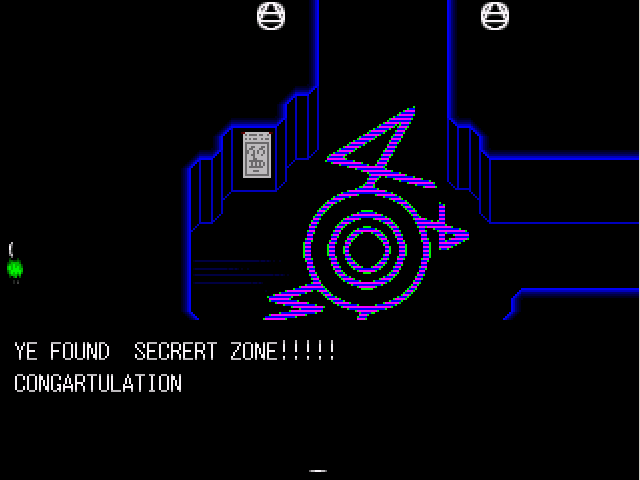 Verdict
This is a short bizarre dark game that is basically a walking simulator in which you have to collect items. The main attractive are the custom graphics and music that are quite weird and charming at the same time. I enjoyed this and I just missed some more story and info on the background, because the aestetic is peculiar.
It's more an experience than a real game, but I think that it deserved being played at least once for the artistic value of music and graphics.

author=JuneFlowa
Thank you very much for the review!

It was good, I wonder if there will be' a sequel or side story due to the charming environment and characters (but also the ending was brilliant). I will play Remnants sooner or later too, it looks similar.
Pages: 1