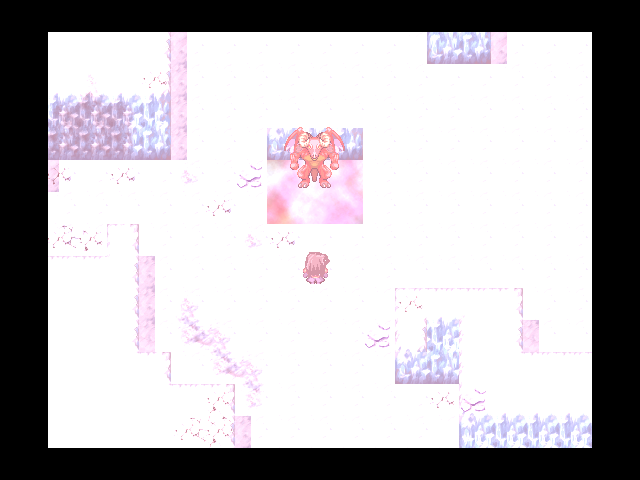 Rumors have speculated on the possibility of a frightening creature emerging. Indeed, many religious texts had spoken of the demon's arrival, and some rumors were based on such prophecies. However, the efforts of Lars, among the elite soldiers of King Grimfur's army, has helped to make the emergence a grim reality.

Meanwhile, the efforts of three soldiers work for world peace. They had established themselves in Ágaris, and other portions of the world. One of their stated tasks is to revive Rion. King Grimfur has a secret confidence for Rion to become in opposition of the ever-grown armies of darkness.

With the fate of the world hanging in the balance, it is up to you, intrepid heroes, to defeat evil! 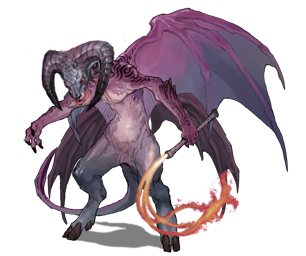 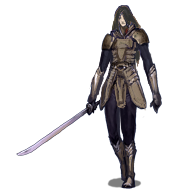 This game is a prequel to Heroes of Time, set 1000 years before the events of said game. The events here would approximate the "Middle Ages" of the game-world.

A simple game, with a simple history and a simple battle system(yanfly), but with a special meaning, whose is the link to another game in the same universe.