0 reviews
Save to Dropbox
Communications are down, the wilds are filled with beasts driven to unnatural levels of aggression, and there's a pervasive feeling that *something* is about to happen. But what, exactly, is going to happen? And how does a city that vanished 2000 years ago play into all this?

- Build up your team! False Skies features a novel class system, where you layer on new classes as you progress through the game. Tired of a basic fighter? Once the time comes, turn them into a Light Infantry for that extra damage, a Dancer if you're feeling lucky, or a Hexer if you're tired of them being a serious damage dealer at all.

- Everyone can equip everything! Sure, Mages work best with rods, but if push comes to shove there's nothing stopping you from giving your one a sword. They may be useless at using it, but there may be classes out there that excel with weapons you wouldn't expect of them...

- Learned a skill that's a direct upgrade of an older one you already have? If it's part of a skill family, it'll be overwritten, keeping your list of skills relatively tidy!

- Fall in battle? No worries; with a fee, you'll be back at the last save point you used or town you went to. Indeed, there's some cases where falling in battle may lead to new things...

What's here is incredibly substantial, but still ends right before a critical moment. You'll know if/when you get there.

False Skies has a lot of dungeons! Perhaps too many!

Here's a few of them:

Letegarme: The ruins of a capital city, overgrown and all but forgotten after its abandonment centuries ago. The interior portions have been sealed away for a good while, and there's artifacts to be found within. 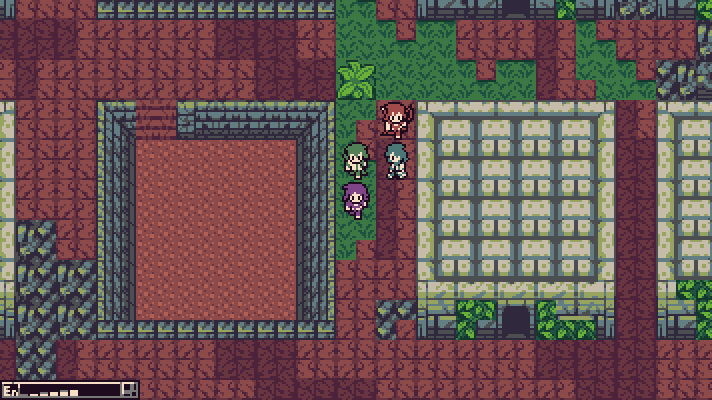 Plateau Cave: Part natural cave, part abandoned and decaying military outpost of last resort: a place for thieves to escape to, and holdouts of forgotten wars to hide away in. The monsters here are of all stripes, so be prepared for a variety of things to come your way. 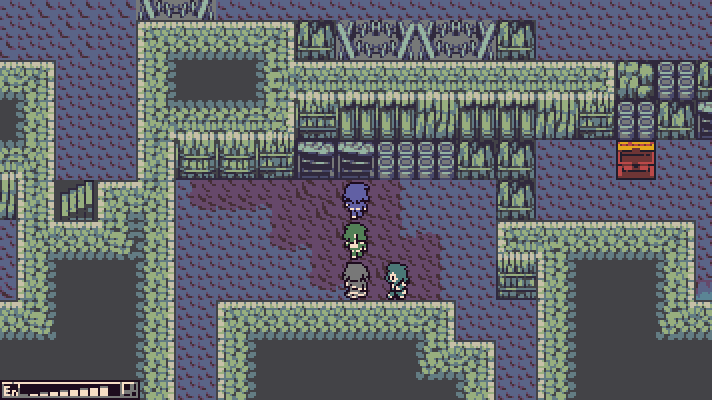 Tunnel to Mol: The tunnel itself is extremely straightforward. In times of crisis, though, it's locked down, leaving the older, much less direct path through the adjoining caves as one's only option for land travel. It certainly doesn't help that someone's put up additional defenses, too. 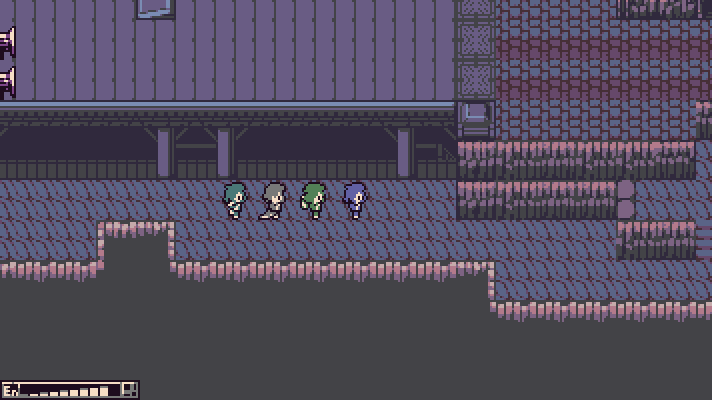 Crossroads Mountain: There's a maze of tunnels dug into this former teleportation test site, but a path and a funicular made the trip much more bearable. The path's been blocked off. The funicular's been powered down. 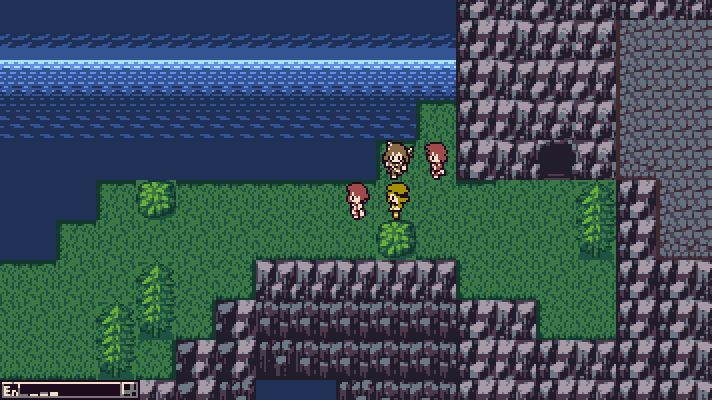 Silver Fens: Without the lighthouse burning a way through the fog here, one will quickly lose their way and get turned around. There's a highway being built through here to bypass all this, but it's going nowhere fast. 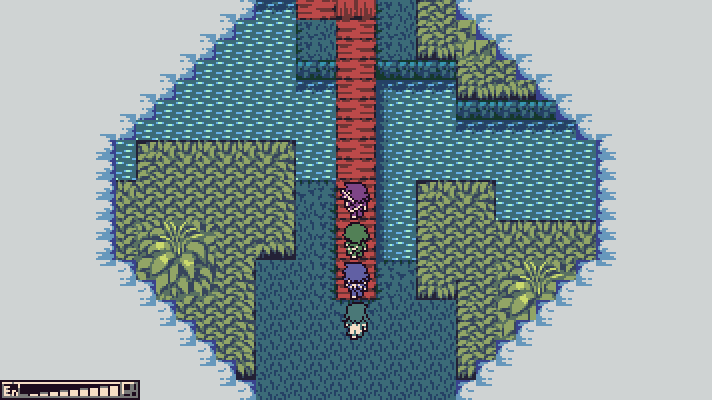 Apargi Cavern: A antiquated cavern, used as a place to trap particularly nasty spirits for hundreds of years and as a hidden storeroom for the Emperor of Apargi for merely decades. Learn the trick to navigating through this place, and your life shall be far easier. 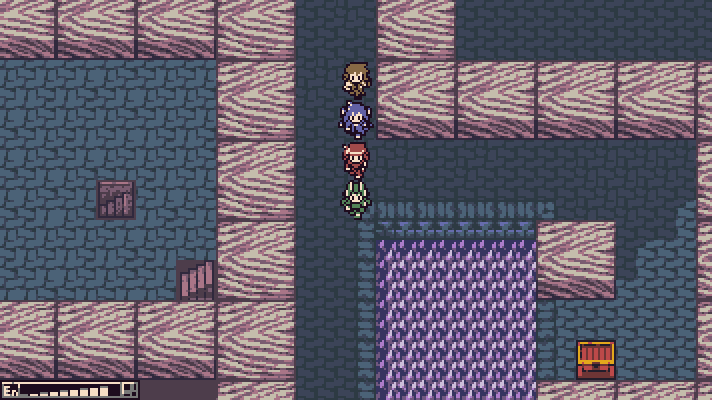 Under Garm Palace: Garm is riddled with underground passages, and underneath its core is no exception. It's a long, long climb up, though - surely there isn't a way to circumvent a lot of it? 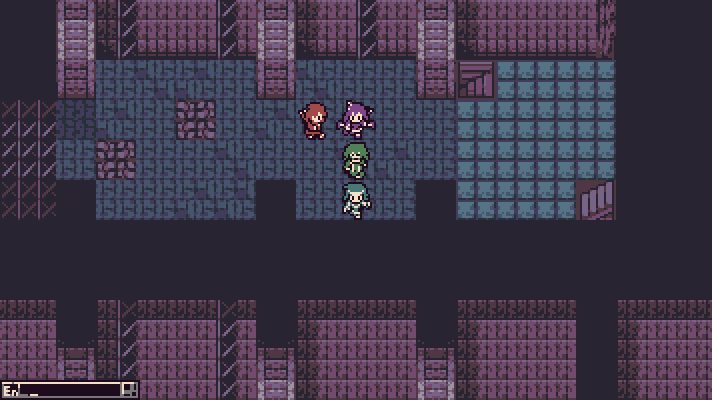