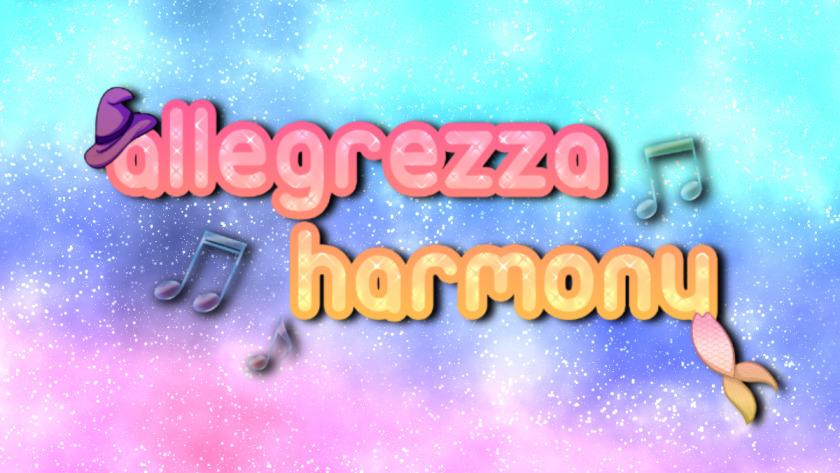 0 reviews
"Humans have always journeyed toward slowly taking over the world to feed their own ambitions.
Many plants and animals have gone instinct due to this human ambition.
Various human cultures as well have died out as well from this.
Those who only wish to take and take will only stop if there is nothing else to take or something else chooses to get in the way.
However, one way to avoid the damage caused by these humans is to simply never encounter them.
Yes. After all, one cannot be poisoned if they do not eat.
We didn’t use to always call ourselves monsters, but of course human names have a habit of sticking.
Monsters have been a part of the Earth since humans were. Some were even created from the minds and beliefs of humanity.
We have always preferred to exist away from human eyes for our own safety.
Some prefer to blend into human society and pretend to be one of their own…
Some prefer to lurk in pockets of the world inaccessible by humanity…
And some have entire societies and nations cut off from humanity and other monsters that are deemed unworthy.
While many of us have united under the word, many of us are different beings entirely. After all, it doesn’t seem fair to say that a fairy is the same as dragon.
Many monsters are proud of their heritages and have their own ways of avoiding detection by human society.
For this reason, monsters are expected to stay with their 'own kind', so the speak when it comes to starting families.
Not all different monsters are capable of having children with each other, but those rare 'hybrid' monsters aren’t exactly looked highly upon among others.
However, this story all began, with one of these 'hybrids' I guess.

A child of a witch and merman."


Allegrezza Harmony is a fanmade project that reimagines the basic premise of the 2002 manga Mermaid Melody Pichi Pichi Pitch into an urban fantasy RPG where mermaid princesses have to balance fighting invaders from the deep and a normal human life.

This game is still in progress, but work continues to be done on it in my free time. Knowledge of the original manga or anime is not required to play, so I hope to create something anyone can enjoy. Thank you for following the development of Allegrezza Harmony.