0 reviews
Save to Dropbox
D-Virus is a short RPG made with RPG Maker MV to participate in the Major Jam, wich theme was Cosmic.

The Devilnitive Edition is out! You can play it right now!

The game is also avaible at Gamejolt and Itchio

Playing as the rookie Melissa Casanova, you must use the power of your Herz to fight against a devilish virus that spread through Wittelsbach spaceship. The HERZ is the only way to defeat these demons!

Get the help of a charismatic cast of characters and save your spaceship from this menace! Everyone has their own reason to be there and to survive, so use their abilities to reach the end of all of this in 2 different endings!

Not just that, but you can use special commands at the Terminal to unlock exclusive content! Trust me, you'll need this sometime. 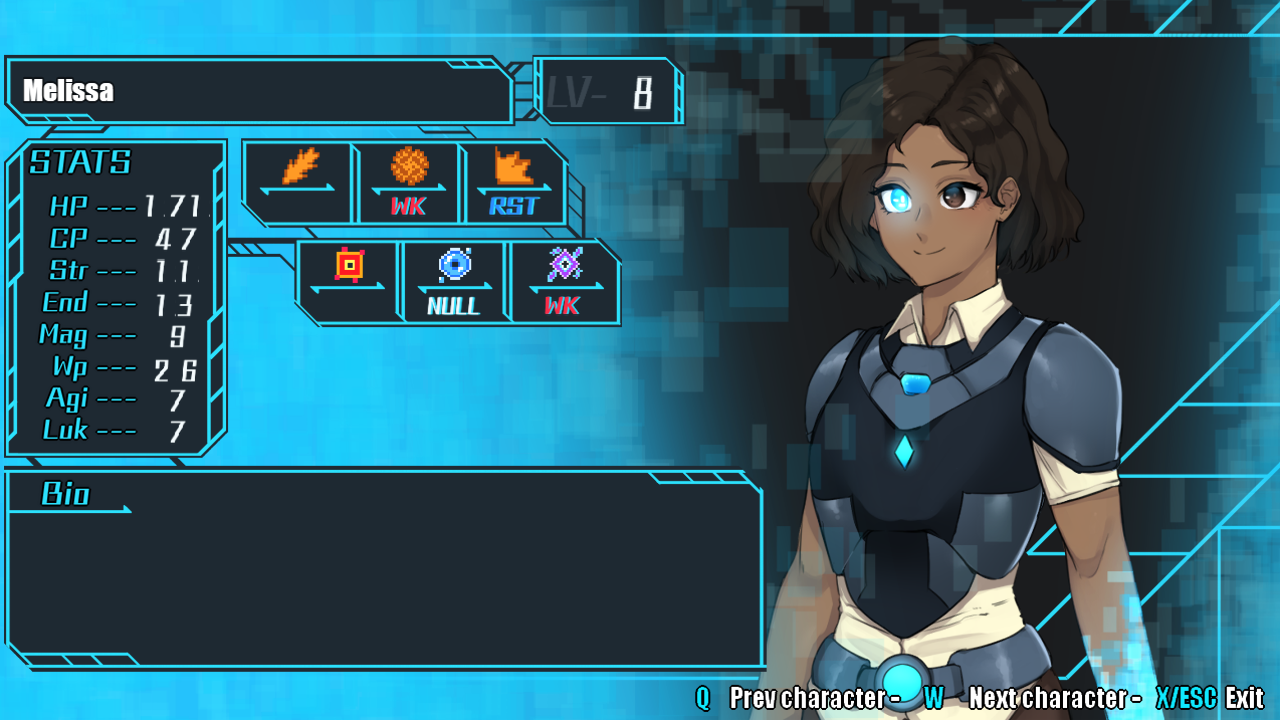 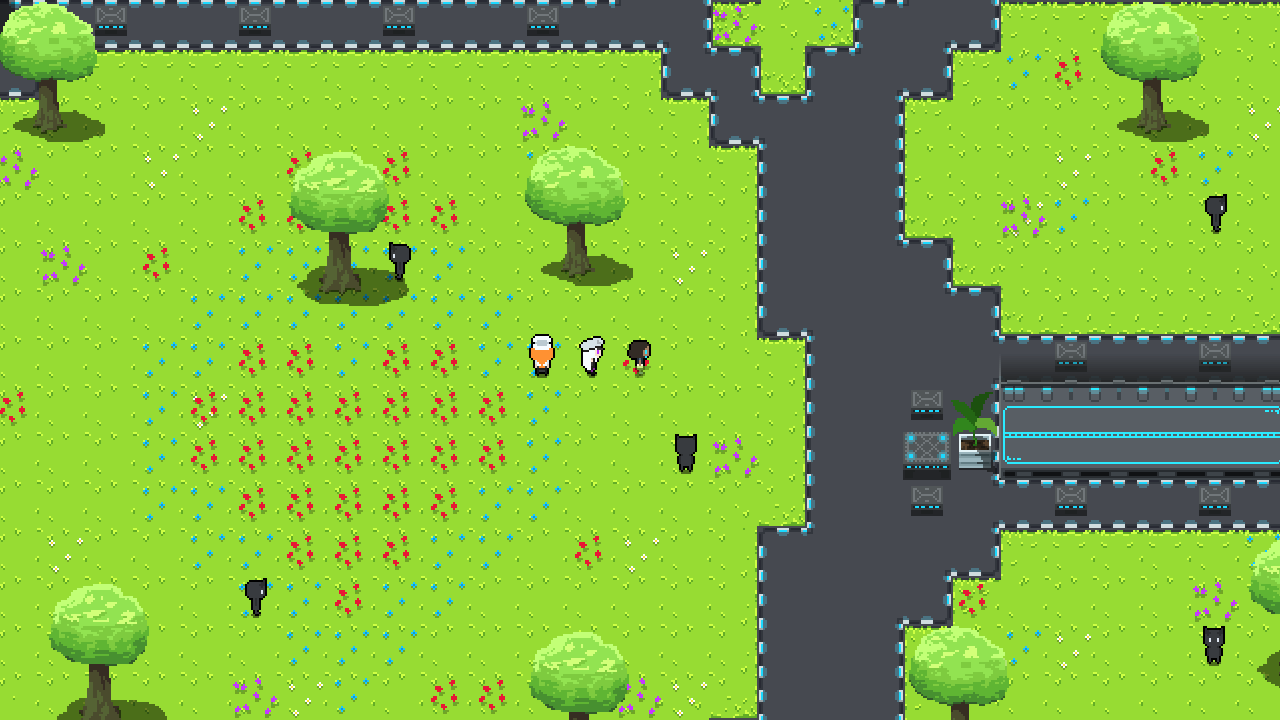 With a turn-based combat system inspired by "Shin Megami Tensei" and "Tales of" series, exploit the enemy's weaknesses to get the advantage in battle and achieve a high combo! Get all the enemies down and unleash a Full Assalt to deal great damage! And, of course, OverCharge your HERZ to unleash a special skill! 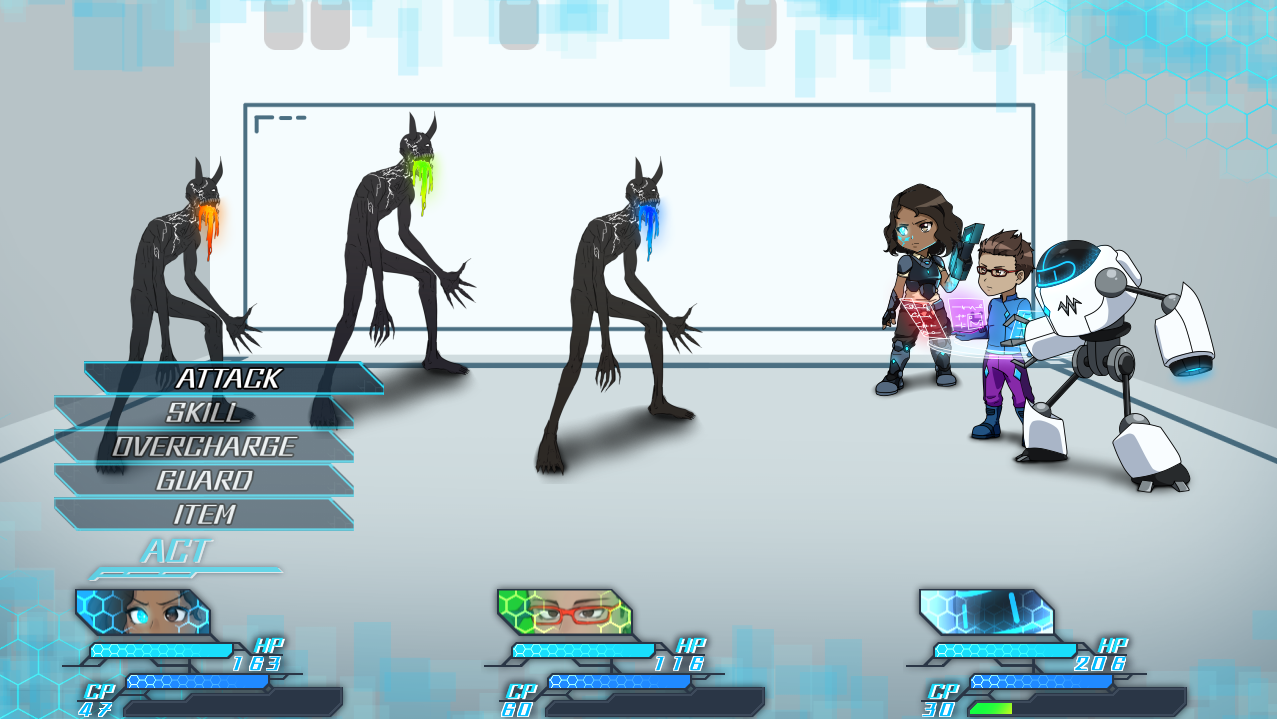