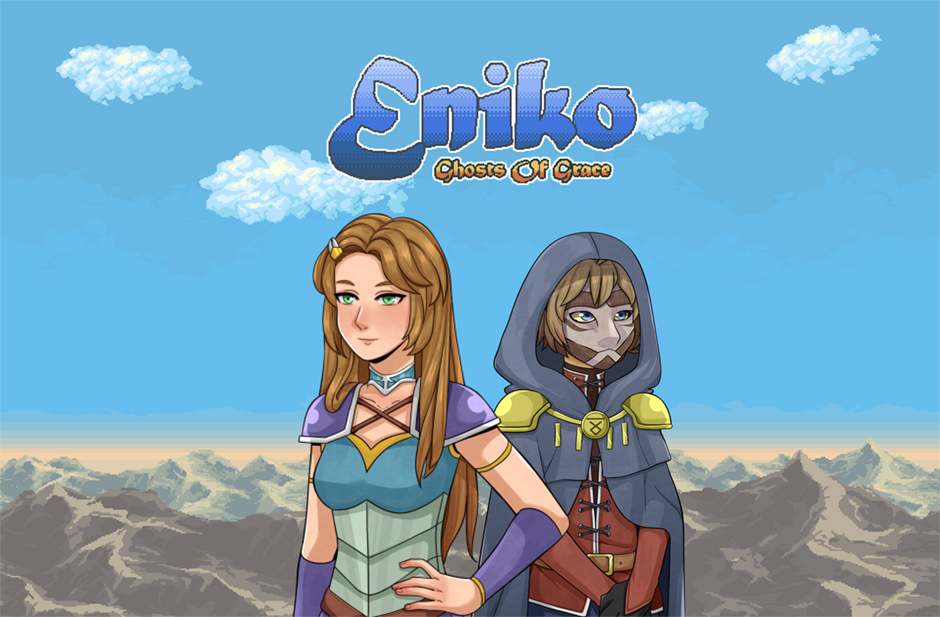 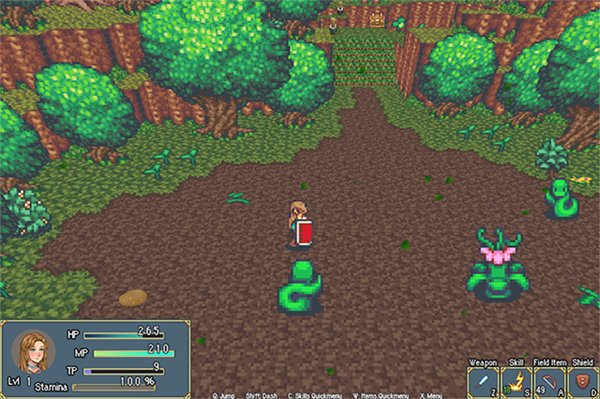 Eniko: Ghosts Of Grace is a story-rich action adventure rpg that pays hommage to jrpg games and 90's gaming through it's unique retro 2.5D pixel art look, but is bold and refreshing enough to carve it's own path.

A demo will be released Q4 2021 and is currently being tested!

The great Fenrir Wars lay in the past but in Belrynna, the heroics of the war's Champions is celebrated zealously in the Arena. Livia is a promising young Warrior training at Zigmond Academy. Gusty but ambitious, she will both have to fight the mighty Fenrir in the Arena and deal with the political games outside the Arena. Will Livia be able to climb the ranks and become a champion of the Arena? After a fateful encounter, everything she believes in will be put to the test.

Eniko: Ghosts Of Grace is a story-rich action rpg that pays hommage to jrpg games and 90's gaming through it's unique retro 2.5D pixel art look, but is bold and refreshing enough to carve it's own path. Join Livia on her adventure through a tale that explores what it means to be family, betrayal versus loyalty and the long-term effects of indoctrination and a brutal war on society.

Full Original Soundtrack in the works, composed by the talented composer Nickolas Wolfe: 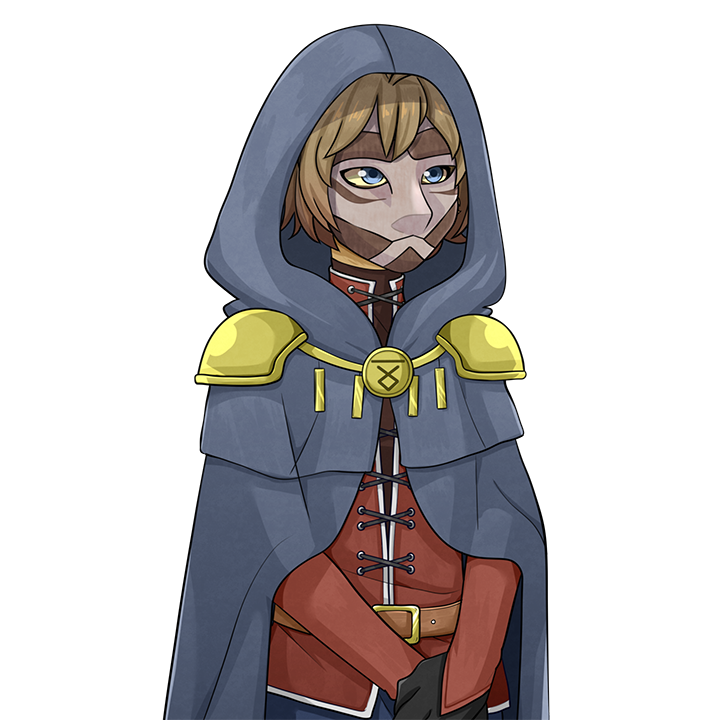 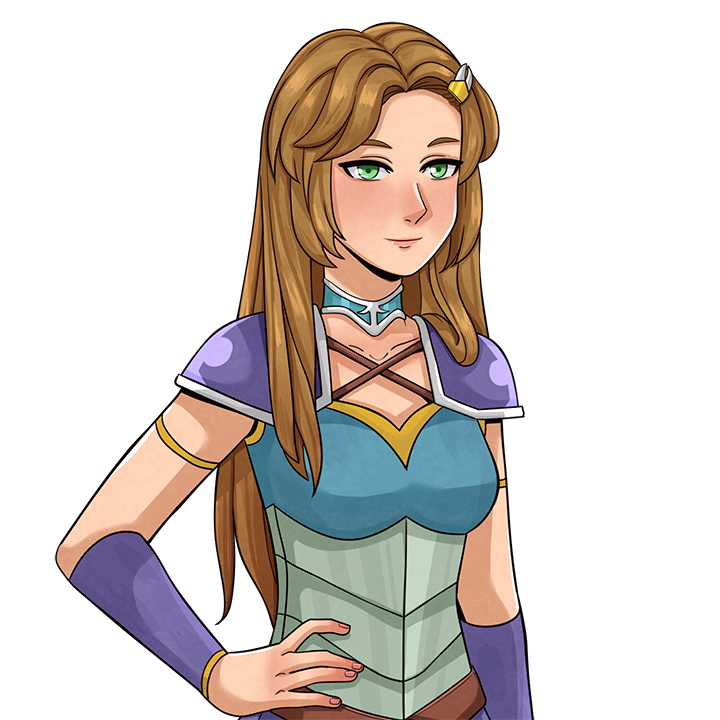 After 18 months of hard work, learning new skills and trying to build the foundations of a community around this game that is my passion project, I’m very proud to share the official announcement trailer of the game and share the Steam page for the game!

Watch the trailer here, any comments are very welcome!


And I want to take this as an opportunity to thank some people who’s help was essential to get Eniko: Ghosts Of Grace where it is today: Nickolas Wolfe, Kato-san, YoraeRasante, Mastermind_Alpo, Rugman91, Hyptosis, geovanie.ruiz, SigmaSuccour and master2015hp!