EVERING - Chapter I: Journey of a Tale

Evering is a turn-based RPG adventure game that tells an epic story through unique and charismatic characters in a completely new and detailed world.

The first chapter, Journey of a Tale, lays the groundwork for the game, opens up conflicts and introduces experienced and novice players to a new world and a bunch of characters.

Evering is the story of Eldar, Prince of Onnya, who is obsessed with finding the origin of a legend. He has invested his life in it, often forgetting his royal duties.

The first chapter is just the beginning of an epic adventure that will lead Eldar and his companions to travel the world in search of answers, and probably to find something they didn't know they were looking for. 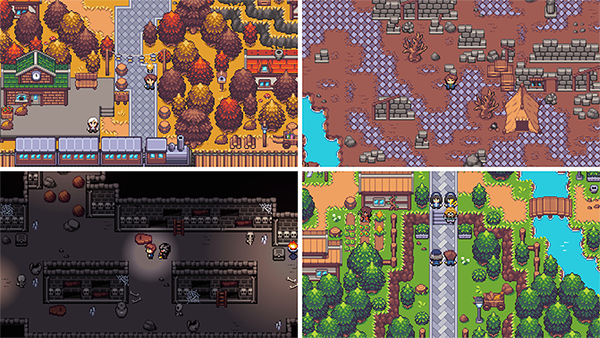 Eldar is a naive prince raised in the palace, without much experience outside its walls and often doesn't understand certain social behaviors of the common people. Nevertheless, he is willing to do whatever it takes to fulfill what he has been obsessed with all his life, unveil the origin of the hero from the legend.

He is always accompanied by his faithful governess Lue, an elderly but powerful woman, tremendously skilled in the art of magic who will do whatever it takes to protect the life of her pupil. She's determined and confident, more than just a palace employee as she sees in Eldar the son she never had.

On their way they'll meet Jövla, a mysterious wanderer wearing armor who investigates certain forgotten ruins. Little else is known about this cryptic character who avoids the most compromising questions and often gets sidetracked.