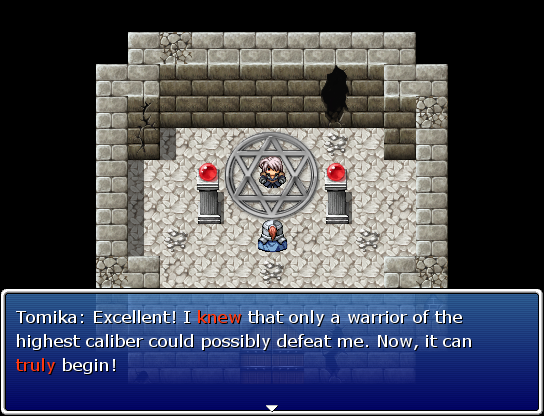 Saying that, I could, feasibly, see me completing this sooner than the other two. If I concentrated work on it. My focus has shifted a bit to the demo-less game for a bit, so, we'll see what happens after the work I want to do on that is done.
Pages: 1