A complete waste of time

Crazy World is a map pack for Super Mario Bros. X, a fan-game the lets you create your own Super Mario Bros. levels and share them online. This game was made in 2011 for the RMN Summer Games, an event in RPGMaker.net where participants create a game in a single month with a certain theme. The theme was “Surrealism”, so the after the announcement, the developer decided to create “weird and random” Super Mario maps without any underlying message, because it surely is the best way to represent “a movement that attempts to express the workings of the subconscious and is characterized by fantastic imagery and incongruous juxtaposition of subject matter.” (Fun fact: After checking the event page it seems that the dev never participated at all! They didn’t even sign up for it.) 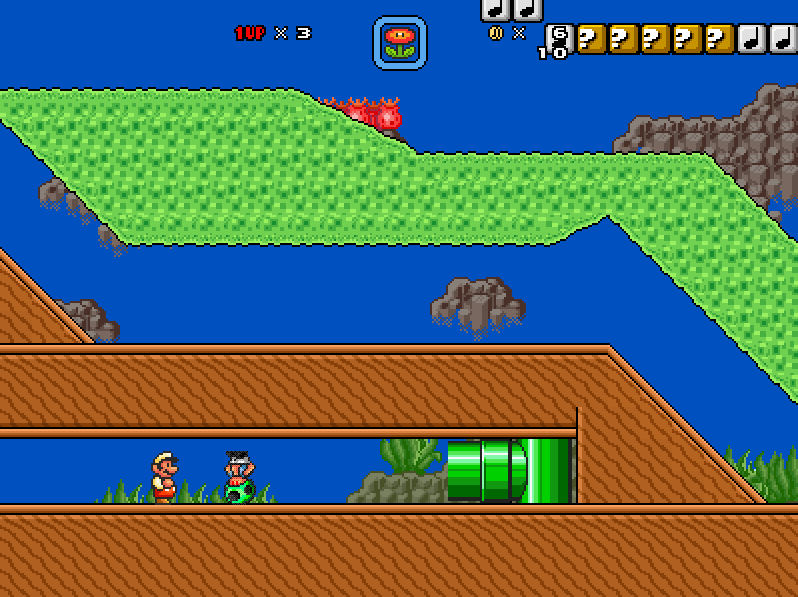 Is going to be hard to talk about this game, not only because it is extremely short, being no longer than 5 minutes. But because of how awful it is, this is one of those games that shouldn’t be released on the internet. Do you see these screenshots? Aside from the first level, those are all the levels in the game, each one taking no longer than 1 minute to complete. There isn’t even enough substance to make a review without having to write what happens in every single scene, and even then, it may be too short. 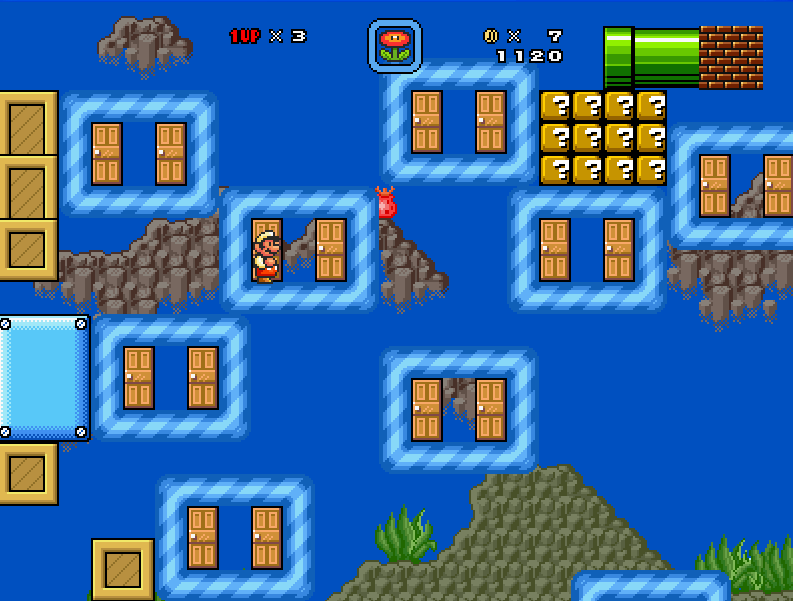 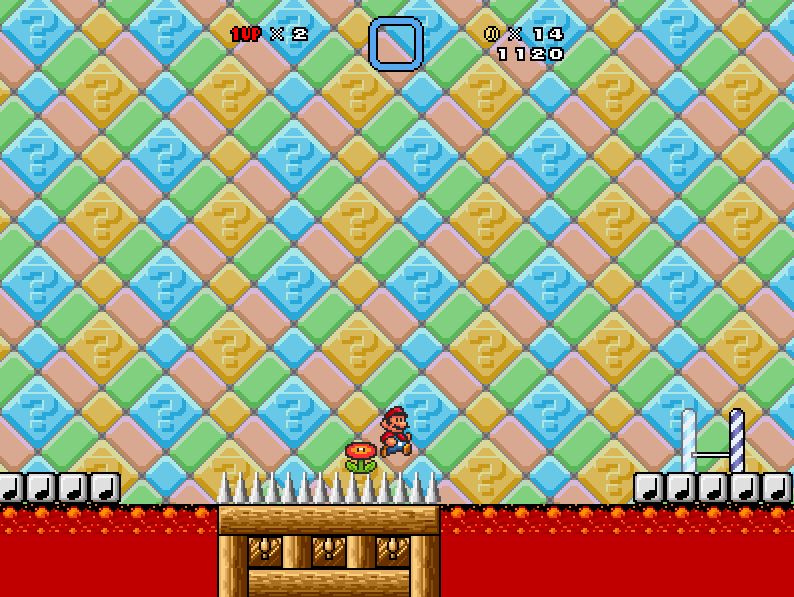 Here’s a short summary of each level: The first one is pretty short, you start trapped in a corner of the room and to get out you have to hit some blocks. In the second, a weird Toad greets you and then… transforms into a Goomba? To advance you have to go up in one of those levels that wraps around the sides. Then comes a puzzle where you have to go through some doors until you finally can be free again and go through a pipe to the next level. Next is a section where you have to jump on top of some small blocks surrounded by lava, and thanks to its hitbox, it becomes very annoying as you die in jumps that seemed perfectly safe. And finally, the last level, where you go down and dive into a pool of purple water… and then find out that there’s no way to progress. 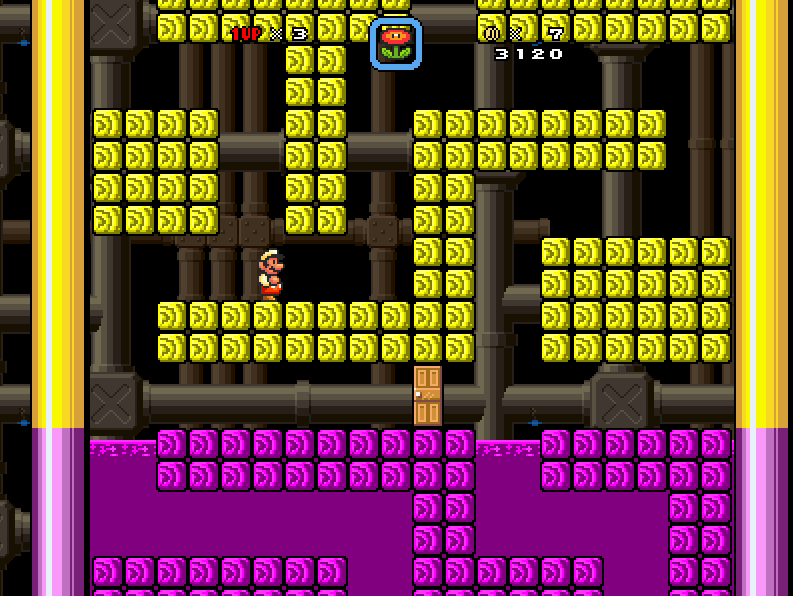 And that’s it, that’s the whole game. I gotta admit that I liked the concept and a few little details, like spikes that can’t kill you or how Mario’s sprite is facing the opposite direction. But these do nothing to change how I feel about this, it just screams laziness. The developer promised to make more updates but it's obvious that this game was abandoned. Even the 78 KB of space the download occupies is too much. Avoid it.