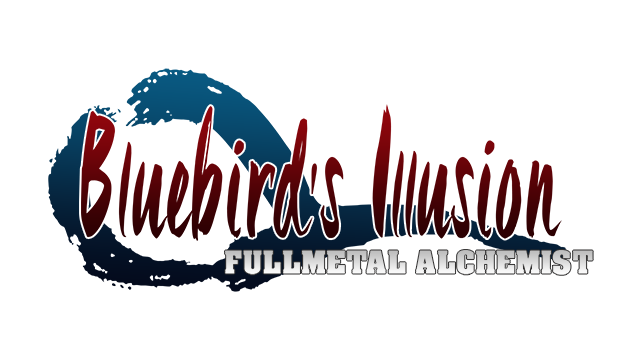 Now that all the holiday cheer and events have settled down, we’re back on working on BBI: R! Thank you all for playing and giving feedback about the project.

I have updated the progress tab but for a more in-depth explanation of where we are at:


There’s still a lot of work to do but we hope that you will still follow our progress to the creation of this game!

Bluebird’s Illusion Remake Demo is out!


Merry Christmas! The demo for Bluebird’s Illusion Rebuild is finally here! Grab it over here! Let us know what you think! Thank you very much!
Pages: 1