1 reviews
Save to Dropbox
Story Synopsis
Millions of years after a devastating incident in a world similar to ours, humanity strives for survival against the planet's own evolution. Explore the dimensions and the continuums of time and space in this hybrid of fantasy and sci-fi.

Fight with magic, swords and knowledge. Explore and understand, discover the real face of the world.

Today I decided to give an update to the old game page CSS. I hope it looks better, I found out how to use external fonts and wanted to give it a shot by using the game's fonts and stuff. Hopefully it's still readable! I also made the text slightly smaller than before. I still think the default is a bit too small, but for the bulk of information the site presents it gets way more busy and bleh. Anyway! 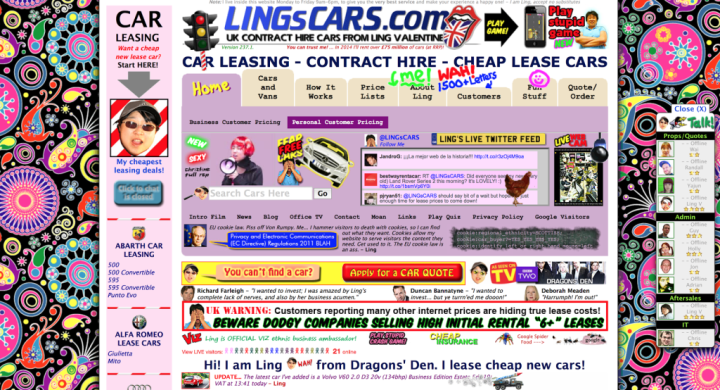 
Back to the game.

Regarding the game, most of the work I think I've already shared. There has been super small updates here and there, and other stuff. But I think the most important aspects are some of the rewritten cutscenes, or straight up new ones.


An you know what? I think I'll stop here. Right now I have a severe case of amnesia and I can't remember what I was doing. xD I've been thinking a lot in what things I want to do for new sidequests, have two planned for now. I'm just deciding stuff on how those will work and what kind of benefits will they give to the player, and how they will impact the world, etc.

So... yeah! Gonna get some BEPSI too. C:
Some update. Lights that help while going through the cave.

Before: Breath-taking experience. Now the characters can breathe with ease.

Living is a struggle anyway. So there's nothing bad with that. I still love doing this.
MelinHead

Close
03/26/2020 10:36 PM
Sorry to hear you've been struggling, boss. This is my first time seeing this game, and it looks amazing. I'm definitely going to download and play soon.

We all have our projects that will haunt us for decades, lol. Only continue if it's still rewarding to you.
Toaster_Team

Close
10/25/2015 12:08 AM
Ah! Now I see it, didn't thought about considering those sprites. They're quite old, and for the sake of progress I tend to stay away of old sprites (unless my eyes hurt badly, which happened with some other old sprites).
I still need to do something about those bars then "orz. Maybe I'll throw them to the bottom, and just add the small faces (only seen at the saving screen right now by the way) to the side of each one. My initial idea was to compact everything but keeping it the same for enemies and allies.
Wow, the VREC is kind of like the Secret Santa Review, but between two people. It's a nice initiative. I think I like the idea, and I'll be thinking about giving it a try (more about when, because I've been kind of busy, but would love to participate). BTW you should spread the idea over here too!
Toaster_Team

EDIT 2:Also, I think those bars above the characters are too much. I'd put them at the bottom to make the screen not so busy.

EDIT 3: You should submit your game to VREC on tig. I'd gadly make a video proviging feedback about your game provided that you're willing to do the same in return.

Close
10/21/2015 04:22 PM
Can you elaborate about the pillow shading part please? Not as what it is, I know that, but where. o.o
And yep, all is made by me. And the palettes I use I think are part of me xD. I like to do a lot of hue shading, using yellow as highlight and purple as shades <3.

The only nitpick is the pillow shading in your last screen which is too bad as it takes away from the general quality of the art.

I really like your choice of colors though!
Giznads

Close
11/23/2014 02:04 AM
Yep, it will. Someday. But compared with how much it will take to be an actual game, translating it will take one zillionth of that time <3.
TheNecromancer

Close
11/23/2014 01:33 AM
I'm just discovering this game today. Fuckin eh! So will it be in english? (careful, the answer to this question will determine whether I subscribe or not ;P)
macblo

Close
11/21/2014 02:44 PM
Yep, I was watching an LP of Touhou Mother, and I liked it. I always take note of things I like.
It's not like it resembles it or something, more specifically talking about characterization and story. Although there could be some things. Easters, maybe?
macblo

Close
11/21/2014 12:32 PM
Looks very interesting! You drew my attention when you said that you based some of
your stuff off of Touhou Mother. I'll keep an eye on it.
The_Stillborn_Child
0

Anyway, I've been writing dialogues and guidelines on text files, so now I can check stuff much easier (I'm the cleanliest man in the world too!).
I always have all the stuff in mind, but it's hard to notice things to be changed just by brainpower xD.

So expect a complete overhaul! In all aspects, even sounds. I've been lurking around in Freesound, and making some recordings myself too!
alterego

Anyway, I'm so glad to see this game has come such a long way since its early versions. Custom graphics, custom systems... That's quite an accomplishment! Now I just hope the actual delivering of the story has improved too because I remember it being rushed and "all over the place" in the last demo I played. xP ...Also, subbed!
orochii

For what o.O?
Remember to ask on the forums if it's something about the program. Ask by here only if it concerns to the game developing. And I say this because... well... this game has no download, dunno how could you need help reading and watching images, the only things I have now "released". And so, your question confused me x'D.