1 reviews
In a not-so-distant future, a city is being ravaged by monsters. People are angry, anxious, and afraid, and as long time prejudices reignite, the gifted are both the pariahs and the only help remaining.

If things continue as they are, there will be nothing left.

It's time for a revolution.

A story-driven RPG set against a cyberpunk city backdrop, how much you invest in the game is up to you. If you take the time to unravel its secrets, it will reward you...and if you don't, you'll still find a fun, if more shallow, experience.

This is the first game in a series. 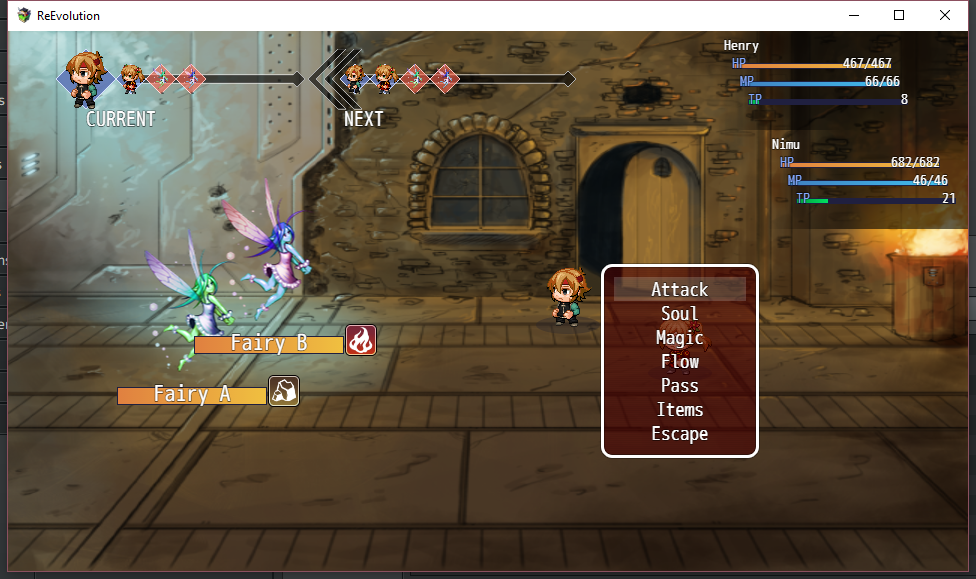 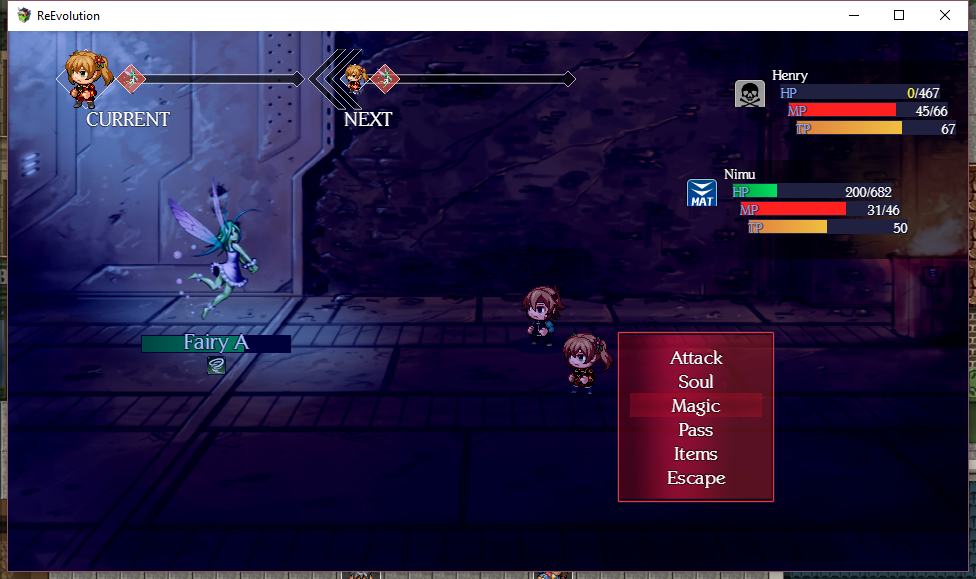 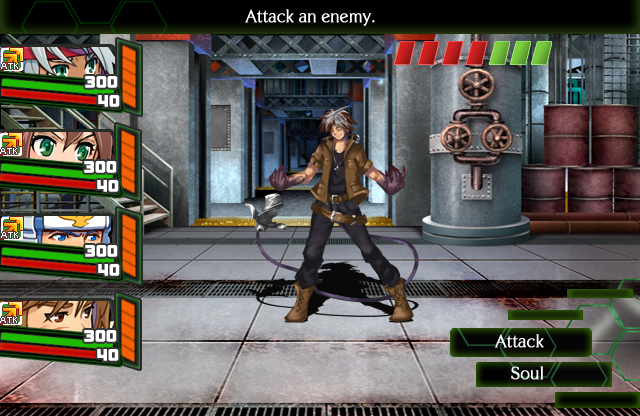 Close
07/01/2012 08:11 AM
This looks interesting, I'll watch out for this one. The screenshots are looking good and I'd love to see the advancements of the battle system! :D
red77thunder
0

author=red77thunder
BUT NOW I AM REALLY ANGRY MAN JUST BEFORE THE FIGHT WITH THE TWO BADASSES YOU JUST WRITE IT IS END,DAMMIT DON'T DO THIS TO ME !!! :D

Close
02/19/2013 05:14 PM
I know i know but i was yesterday so much sucked by story and tension that i was actualy going to break something :D
Puddor

Close
03/12/2013 07:32 AM
This is a wonderful diversion. I enjoyed learning the battle system used here, and I know there are a few tricks I haven't realized yet. However, I'm sorry to hear that this is all there is. The story could definitely be slowed down and filled in, making it more coherent. But I know that won't happen as the game is almost finished. What I will ask, then, is will there be a sequel? I want to be the monster that is still human in this world. I want to see the crew learn the truth behind the virus and the battle lines become blurred. I want to know what the mental difference is between those who've turned and those who haven't.
And as a further request, can that little girl from the hospital be part of it?

Good luck on the finish.

Close
03/14/2013 10:39 AM
Kragak, although I don't really intend on making a sequel, the content in the final version pretty much follows up on what you want to know about the world.

Essentially, the Hospital scene, both in the version I'm working on and the current release, is the turning point for the rest of the game.

I'm rather hesitant about broadening ReEvolution because its roots lie in places they probably shouldn't and this will become more obvious the more expansive the game gets. I've tried to keep it as subtle as possible, and people with a good eye and who know me well will catch it if they're attentive, but it's very touch and go.

I've been working pretty actively on it, so hopefully we'll see the complete version by April some time.
rayray130
0

Close
01/26/2014 07:12 AM
The download is extremely different to the current version of the game, so it's been taken down for the mean time.
EvilEagles

Goes inactive at least every 2 weeks
1854

I see what you did there
Rose_Guardian