Palasiel Quest is an old-school styled role-playing game that takes place in the world of Palasiel. It's a world that is created and governed by The Creator. Palasiel is in a state of chaos; empires are falling, kingdoms are toppling and dark forces are at play. Many years ago, three heroes managed to quell the evil, but not completely. The Creator then decides to..."borrow"...five people from Earth, who will become Palasiel's new champions.

However, these new champions have all been spirited away at different times. Some of have been in Palasiel longer than others. Daran, the appointed "main protagonist" has just arrived and his instructions from The Creator are very simple.

"You are the chosen one.
There is an evil lord to defeat.
Go."

Join Daran as he journeys across Palasiel in search of the other people who were spirited away. Get caught up in kingdom politics, assassination attempts, cheating wives, murder cases, crazy alter egos, prison breaks, throne usurping and more!

Influcence the storyline!
While Palasiel Quest features a linear story, it can be influenced quite a bit through choices in the game to the point where ideally playthroughs between different players will rarely be the same. This is influenced by two mechanics known as "Choice Divert" and "Path Diverge".

Choice Divert system!
At certain points in the game, Daran will be presented with a choice. Whether the choice may seem big or small, the effect these choices may result in can be anything from a small alteration in a scene, to a less/more difficult dungeon to even a character death. In essence, Choice Diverts shape the future.

Path Diverge system!
A Path Diverge is a story segment that’s triggered by talking to certain NPCs at which point the party will diverge from the main story route and take a different path in the story, or take a detour. Path Diverges can lead to additional backstory information, bonus scenes and additional Choice Diverts.

Character-driven quests!
Sidequests in this game are character-driven and won't have you fetching three pieces of wolf fur for a reward of 20 pieces of gold. You can look forward to quests where you can learn the stories of the many characters in the game!

Arte Learning system!
Artes are not learned in the traditional way via levelling up. In battle, characters (excluding guests) will earn AP (Arte Points) by defeating enemies, using artes and levelling up. These points can be used to learn new abilities in each characters' Arte Tree. This way, players can choose how to build a certain character as they play the game. Will you have Ariel learn more White Mage artes to become a better healer early on? Or will you prioritise her Thief skillset, so she can aid in dealing damage and status ailments more? It's all up to you!

Stellar soundtrack!
The game will have an original soundtrack scored by Jeremiah George! Known for his orchestral arrangements and his penchant for the epic and melodic, the soundtrack is sure to be among your favourites! His works include the Misao award-winning Lakria Legends, as well as Labyronia Elements!

Fun and diverse cast!
One of the things I noticed when looking at the JRPGs I played growing up is the lack of diversity in the casts, usually having one token "diverse" character and the job was done. Palasiel Quest will have a diverse cast of people from different racial backgrounds, sexual identities, etc.

Solve crimes with Opal!
At certain points in the game, you'll undergo investigative work to solve crimes as Opal Beryl. It'll be an interesting change of pace from the questing and the dungeon exploring! 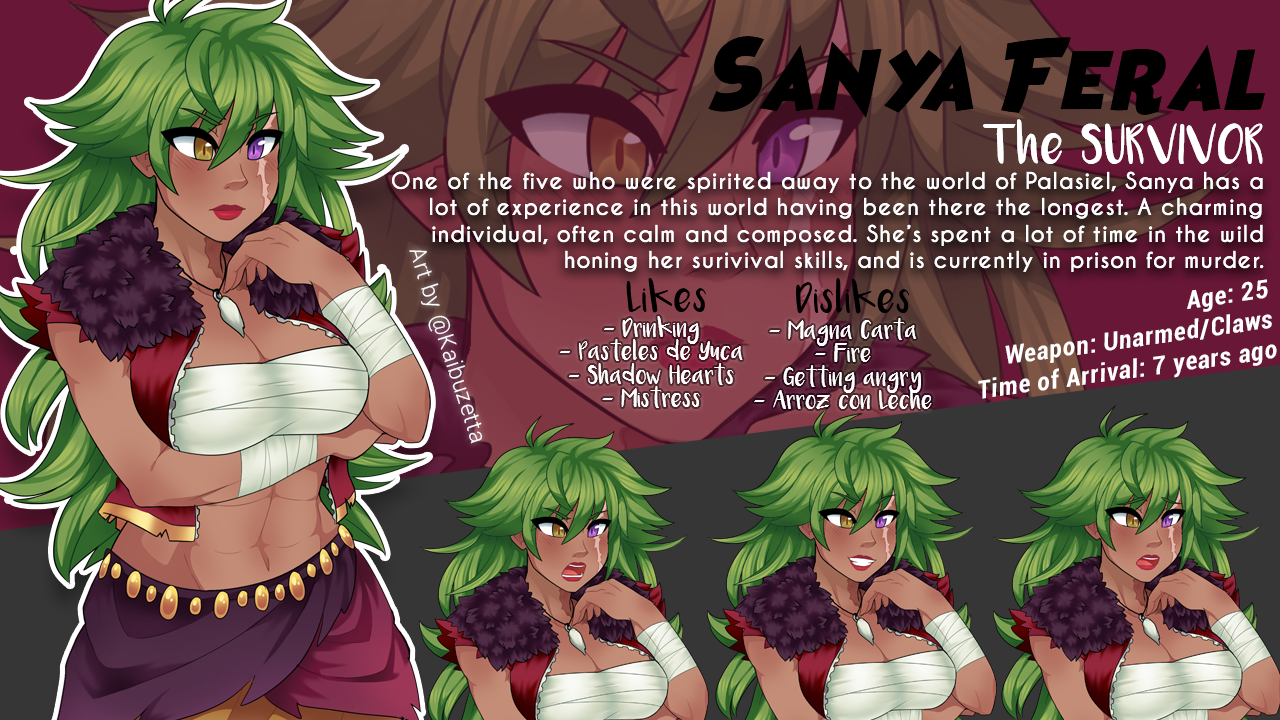 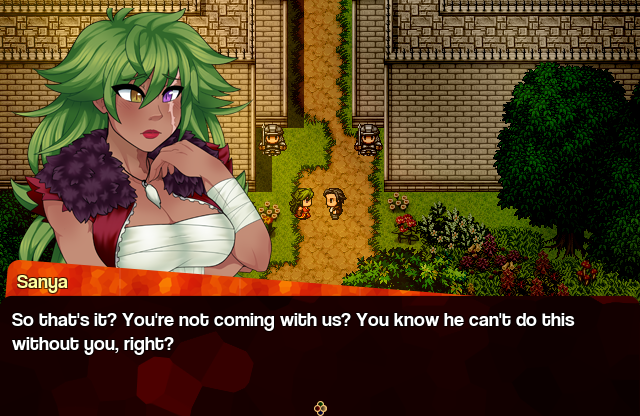 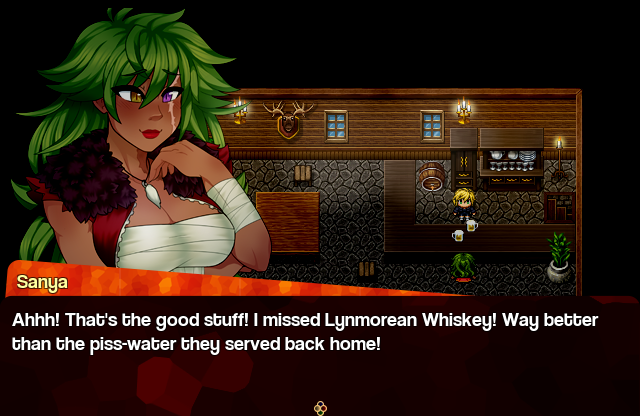 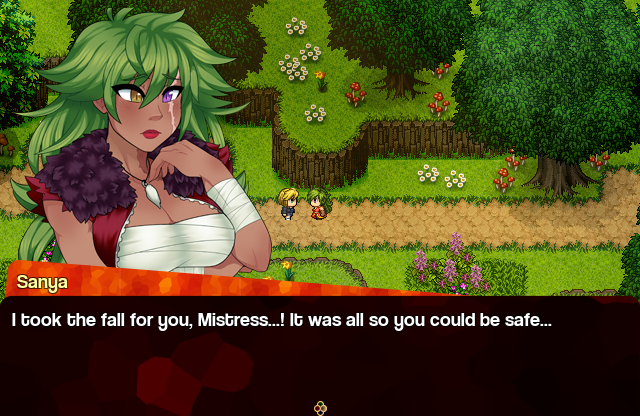 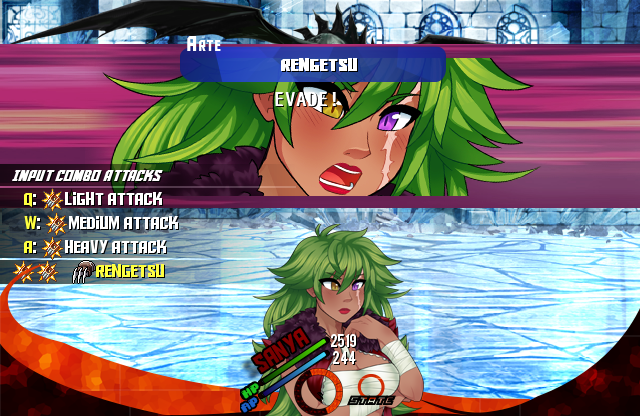 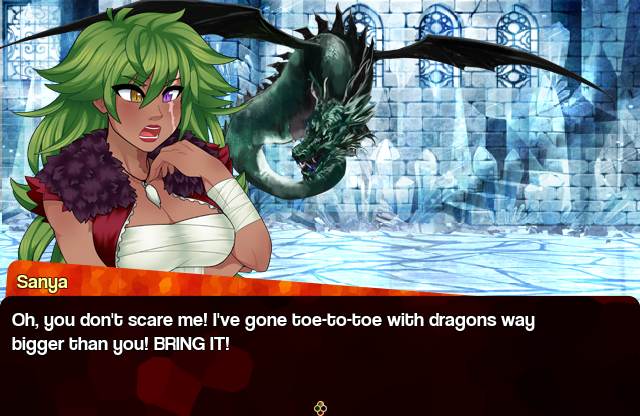 I've added a slide-in image of the active battler so players can see who they're choosing commands for easier.

author=bigtime
This sounds interesting. Hows it coming along?

Thanks! It's coming along steadily. I think production will be hasten once Christmas comes around and I'm off uni for a month though.

The finished episode will be about a demo length anyway (around 2 hours), so I don't think I'll be releasing a demo.
tpasmall

But I like the look of your maps a lot. As someone who hates mapping, I definitely appreciate when someone puts time into their work.
McTricky

But I like the look of your maps a lot. As someone who hates mapping, I definitely appreciate when someone puts time into their work.

The title is meant to be Palasiel. As for the subtitle, that's sort of the idea. Personally, I didn't think it was cheesy, but it's not supposed to be something serious like "Legends of Arche" or something.

As for the mapping, thank you for that. I don't have a whole lot of confidence in my mapping, and I do want to make this project at least look good.
jelle
0

Close
02/24/2013 06:24 PM
this sounds promissing alright, *suscribes* and as for the mapping, i have little confidence as well, i can spend an hour on one map and it still looks plain, it's a matter of experience
bigtime

Game is about 3 hours long, so I'm on the fence about a demo release. Though I have been considering but just been deciding what part of the game I should showcase, and how long it should be.
bigtime

(He just put up a new screenshot not even a day ago.)
ThomasSmith
0