Takin' A Step Back. Let's Call It 'Rehearsal.'

Ah, March. Little I can show right now since the main concern last month was reworking on stuffs made as well as writing the continuation of the plot. Chapter Two is a beast; the contents are massive, the characters are many, the places? They're plenty.

Aside from the later iteration of Void Rift where the Scout and party will traverse, there are plans to add more Book Realms (like the Nordborough Keep introduced in first chapter) so some characters can be introduced in their own setting. That's a story for another devlog, tho. Have a look at the concept of Void Rift's third iteration. 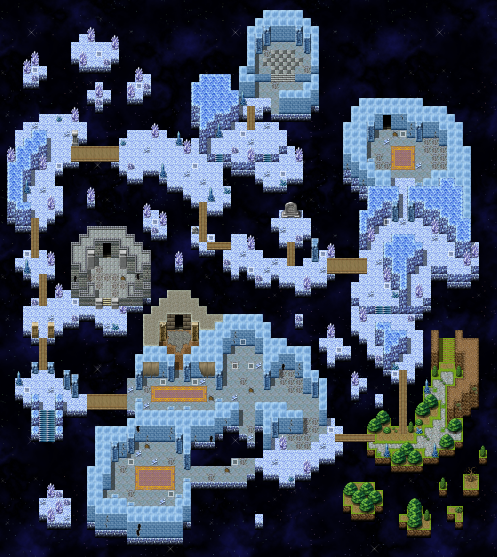 Based on feedback from several players, I decided to make some reworks on the battle flow, characters, and enemies. Iris and Theo got major treatment since, after some recent playthroughs, they have less viable skill set to boot. As one of prominent characters, they deserve more than they had. For example, Theo's Shackle now becomes a trap-based skill.

Or if you fancy more impactful action (or if you're a JoJo fan like I am), here's a revamp of Howl's moveset.

Who's Howl, you may asked? He is the boss in first level of Nordborough Keep, and if you can persuade him after a brawl, you can make him join your party!

The maps also gained some revamps, like the bookshelves in the Library. Now the bookshelves have four directions, which is nice.
Talk about the Library, there's a plan to expand the Library which is incorporated in the main story. To be noted, the story revolves around the Great Library despite the plot sometimes throws the Scout into some other realms like Nordborough Keep. 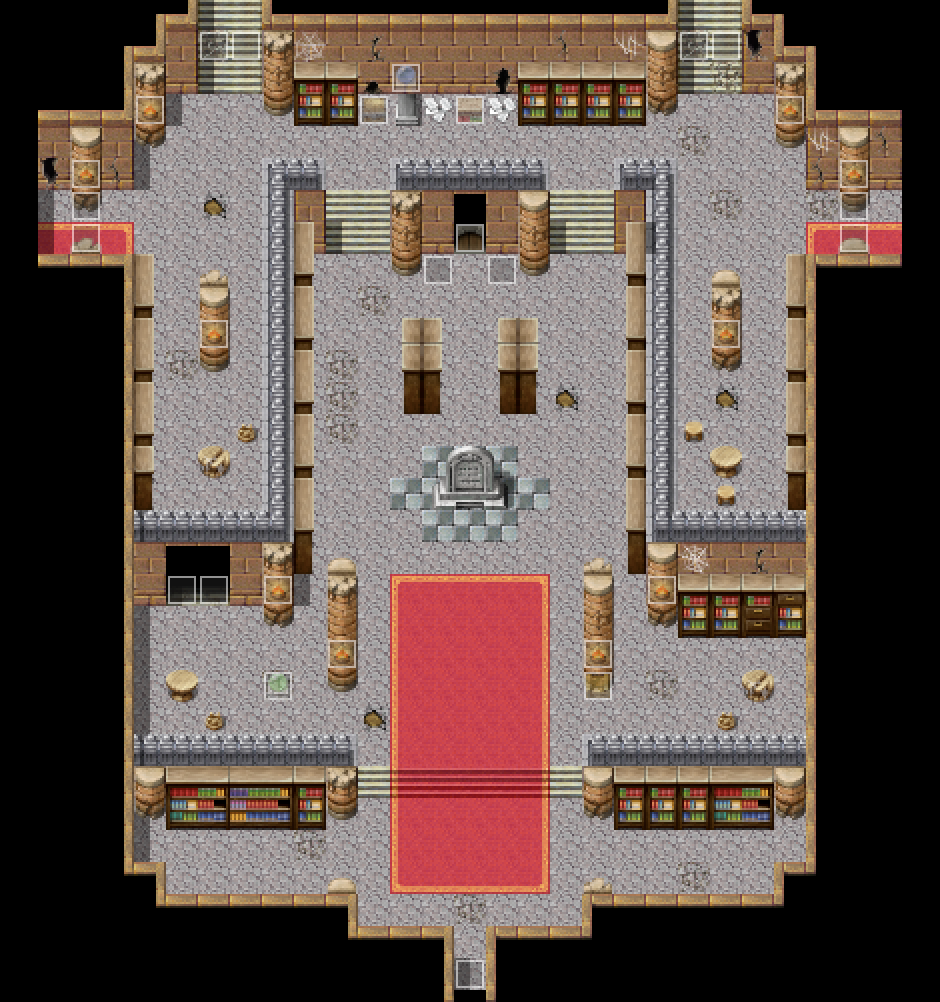 And the biggest catch comes not from in-game stuff, but from the drawing board. I have decided to redraw all the characters with more proportional style. Would be surprised when spotting the difference between the old artwork and the new sketches. Yea, sketches, apparently. Here some example as a comparison between the new style and the old style. 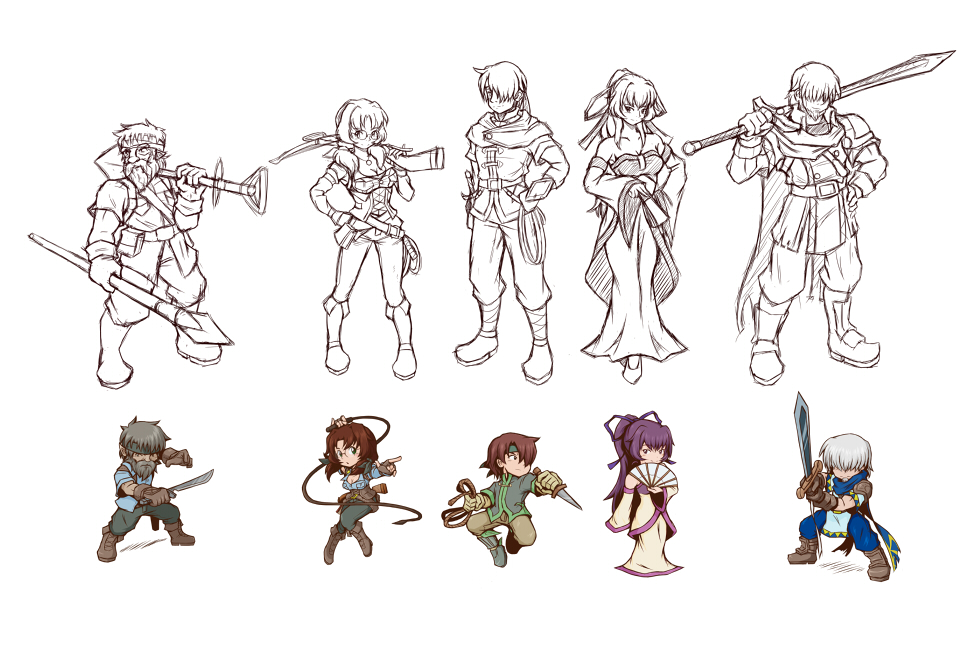 That's all I can say in this devlog. There are some stuff I'd like to tell/show here, but I'll keep that for later. Like a saying, "A good book never reveals all of its secret at once." Cheers!

Anyway, I'm still looking for a free time to polish those sketches. Can't do it in near future, tho.
Blind