Eons ago, the tower spewed forth beasts and monsters of many kinds. Adventurers set forth to end the invasions, sealing the tower with a magical artifact and hiding it away. However, rumors spread that the tower lead to Paradise - a land free from worries.

Longing for such a land, unlikely as it was, a fearsome battle raged between kings. Each sought to become the supreme ruler and claim the fabled paradise for their own. Many have challenged the secret of the tower, but no one knows what became of them.

Now there is another who will brave the adventure.


Tower of the Spirit World is an "oldschool" RPG modeled after the NES/GB era of games. It focuses around a group of player-created adventurers and their journey into the titular tower. You, the player, will create your group of adventurers from 3 races and 8 classes. A total of 12 classes are planned, with 8 of them being finished so far. Players may choose each hero's gender as well, but this has no real bearing on the game.

Despite being based off classic RPGs, I'm attempting to do things slightly different - Experience(and levels) aren't gained from merely fighting random battles. Instead, experience is gained by defeating bosses or completing quests(story related or otherwise). Upon earning enough experience, a single character of your choice can be leveled up.

Leveling up offers new abilities unique to each race/class, and in some cases improves older ones. Don't worry, though - Combat is generally focused around equipment and skills, not levels. The vast majority of character stats will come from equipment, allowing you to choose your own style of play without gimping your party. Want a healer that can literally cure anything? Sure. Maybe you'd prefer a high-damage character to lead the way, or focus on debilitating your foes so your other heroes can wreak havoc on them. Whatever way you choose, you won't be limited by something as petty as "levels".

Note: Original story and concept is based on the Makai Toushi SaGa/Final Fantasy Legend trilogy, by Square Co. The story has branched out quite a bit and become something of it's own, with few of the original plot elements remaining.

Humans start with more HP than any other race, and have the most equipment options. They can choose to be one of four classes:

Mutants have less HP than any other race. While they can wear most light armors, they benefit more from wearing no armor. Using their natural armor offers a decent defense and allows them to regenerate fatigue quicker. Mutants cannot use most weapons, instead relying on their claws or spells. Mutants can receive upgrades to their spells as they level. They can choose one of four classes:

Monsters have moderate HP, but cannot use weapons or armor. Instead, they rely on learning and imitating enemy skills. These can be learned by eating a monster's corpse, or being taught by someone. Having a monster in the party may open additional dialogue at some points in the game. Monsters have no classes of yet, but in the future I plan to have different types implemented.


The current target completion date is January of 2015. This project, however, already has many years of work put into it, and I won't hold myself to a set date if I feel it isn't yet complete or could be improved. Also I'm curious, are you the Rast from the old days of RPG Maker?
Rast Close
11/21/2013 03:32 AM
No, I'm an entirely different Rast. I have stumbled across him on some other forums I'm active on - He goes by Rast Blackwing on RPG Revolution, for example.

Back to the game - I've been pretty friggin inactive, had a sudden burst of 6-day work weeks, but I'm slowly making some progress. Considering doing a completely original soundtrack as opposed to 8-bit styled arrangements of Final Fantasy Legend/Adventure themes. It'd certainly help the game out, I think.
amerk

Close
01/11/2014 08:11 AM
Weapons won't have limited uses anymore. Stat-boosting items aren't available at the moment, though I'm planning on adding HP boosting items. Not sure if I'll have the others, as the damage algorithms are a bit funky and it'd be hard to properly balance that. There's also no character permadeath of yet, though I'm working on it. I was thinking of a more toned-down version where you'd lose everyone but your main character(the first one you created) in the event of a party wipe.


The game currently has the World of Continent arc and the tower from FFL, but I don't think I'll follow the story exactly after that. I'm trying to keep the important plot elements in while eventually turning it into a (somewhat) original story.
Luc 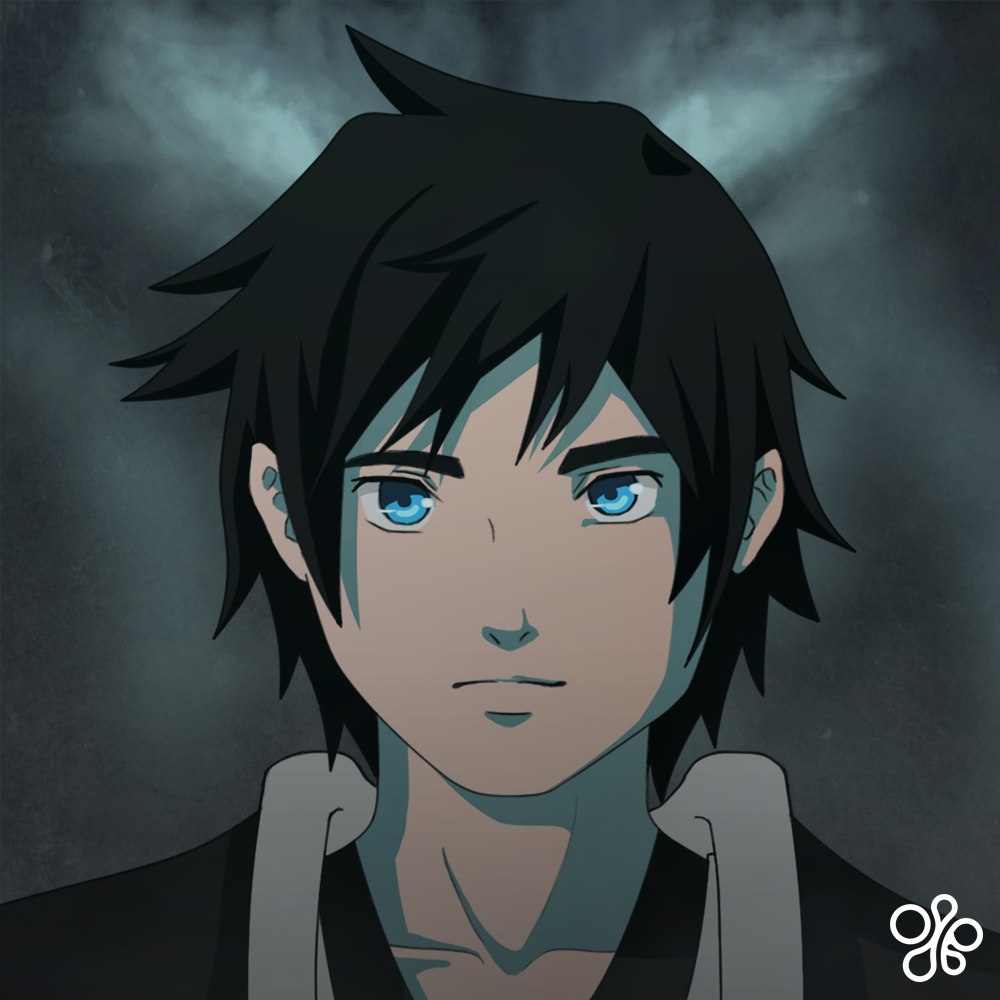 Close
03/02/2014 02:26 AM
It originally was - Enemies dropped stupidly low amounts of money while items and inns were expensive, which led to it being easy to run out of money and have no way to heal. It was sort of a forced grind filled with fake difficultyand I don't think anyone would've enjoyed that.
JosephSeraph