Return of the Living Dead Pokemonz!

One year ago: Pokemon Dawn! you missed it? Read here!
Today: Pokemon Dusk!

Ok, I know it's "from Dusk till Dawn" and not the opposite, still this is a totally separated adventure from the previous one, that includes a new protagonist, even if there is lot in common (this game as also a sequel, "Pokemon Dusk Chronicles: Dave" but it's a tale for another day I guess!).

This time we play as Ethan, the male player character of Pokémon Gold and Silver, travelling with Brando, his Quilava. As you can expect the boy is travelling all over Johto in order to beat all the gyms and become a Pokemon Master. Typical Pokemon game, isn't it?
But no, he arrives in Goldenrod City and finds the place deserted, and the Pokemon Center closed! And then the first zombie appears but Ethan is saved by Dave (more of this in "Pokemon Dusk Chronicles: Dave", I'm sure!), who looks like he came out from "Pokemon the Evil Inside 1/2" and shoots the zombie with his gun.
Ethan wakes up in a haven where some survivors explain him the situations, that is pretty simple: the city is overrun by undeads, if they bite you, you become one of them. Pokemons included! 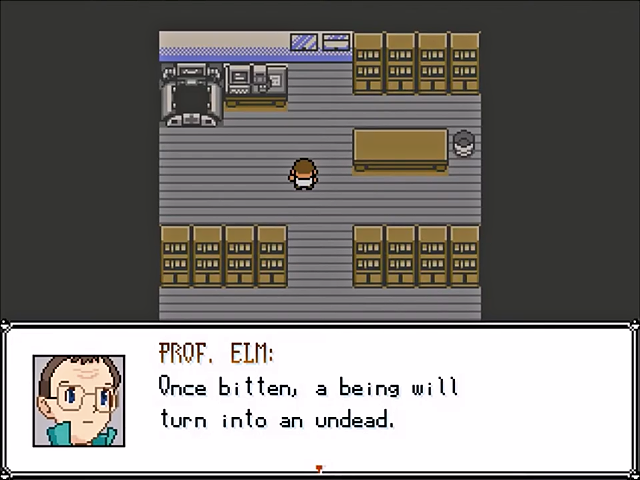 Ok, prof. but next time please tell me something I do not already know!

Ok, Dave is out of bullets, but Ethan doesn't need a gun because he has the brave Brando with him! if You played Pokemon Dawn you can compare Drake to his rival Ethan and Croc to Brando, the game is in fact a similar but separated adventure in the Pokezombie Apocalypse!
Like the other game this is a survival in a dead land and a story about human nature: we have to help survivors, find items around the city to help people and so on. I mean, it's a standard survival horror with zombies, with the addition of the Pokemons (Yeah, a Resident Evil where Lickers and Hunters are replaced by infected Jigglypuffs and Bulbasaurs, while zombies are still zombies!), but for the rest there isn't mich difference.

Except for one single thing: our weapon is Brando, because in the Pokemon world the Pokemons do all the job! Brando in the beginning can use just the scratch melee attack, later he'll learn the Ember ranged attack, but be warned that the game plays in real time, battles included! And yes, I did not just mentioned Resident Evil and the Survival Horror genre just for fun, no this is a real survival adventure: there are memorable encounters with challenging bosses and also lots of normal enemies that can hurt in various ways (even if infected they are still pokemons of course!) or even poison you. Guess what? In the Pokezombie Apocalypse the healing items are extremely rare. Ok the nurse may heal your pokemon but just a limited number of times. Life is hard when zombies are around! 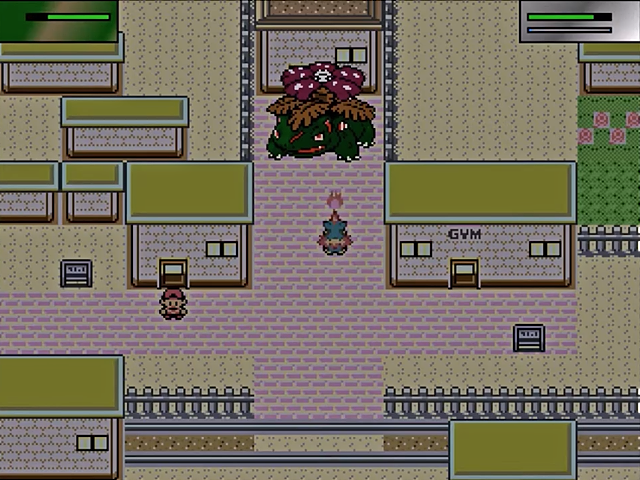 A deadly fight against a Zombievenusaur! Just one of the special enemies! Hit-and-run is the best strategy!

The game is all about exploration and completing quests and sub-quests, but unsurprisingly here are also duels between pokemons of different trainers.
Game is all action and exploration but this does not mean that's all linear, there are some optional quests and even three different endings, so I guess it can be considered replayable!

Visually the game uses the same graphics of the original Pokemon Gold/Silver (charactersets and facesets included, not just the maps), plus many edits for zombies and large bosses and gore! Well this is a horror game, and the atmosphere is really far from the happy lighthearted mood of the normal Pokemon games. The dungeons and the various locations are well done, and it's a bit strange playing a Pokemon game set in a very violent world (well not the first time for me!), still it's all believable and well done.

Music is perfect, I mean the themes are perfect for the horror genre, by the way the game included some classic Pokemon music themes like that song used for battles between trainers, a weird mix but due to the particular setting it works like a charm. 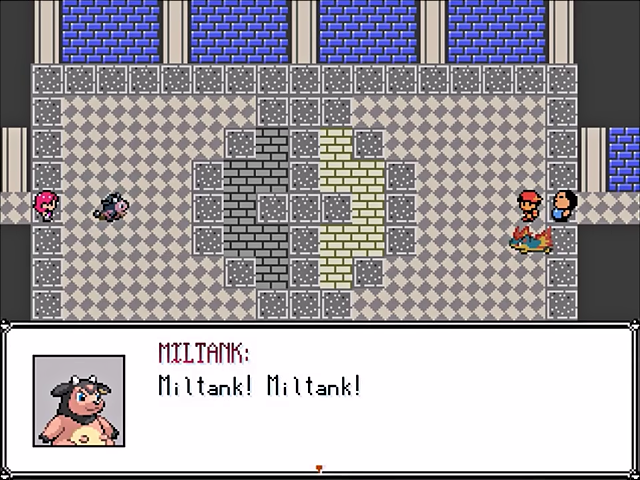 What would be a Pokemon game without duels between Pokemons? Well no, it would be a different game!

Final Verdict
Compared to Pokemon Dawn (released in 2015 like Pokemon Dusk too) that I played a year ago, this is a bit "more of the same". And that's a good thing, since I liked the other game, maybe this one a bit less interesting due to the presence of a more "normal" protagonist (Drake was a more villainous character and the backstory was a bit more interesting, I think) and the lack of an annoying bossfight. But that's just one, in the end the two games are very similar and very good, if you liked that one you will like this too and vice versa. Oh and both are available in english, korean and german too!
Game takes about 4/5 hours to complete and it is good. What else do you need to know? 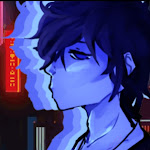 author=MrPrinz
Thank you so much for playing my game. <3

was fun!
now "Pokemon Dusk Chronicles: Dave" is what I have to play!
Pages: 1