Another year, another update. And yes, I haven't forgotten about a gamepage once I'm done with Chapter 9, but I feel like there are some stuff that I need to iron out and finalize first before creating one. Which means I will likely only publish a page after I'm done with chapter 10.

Now that's out of the way, it's time to get into the updates.

General Development:
I'm done with Chapter 9 and the Reminiscent Chapter for it. Now I can move onto Chapter 10. However, it will take some time as I have to create A LOT of maps for this chapter as there will be pretty heavy exploration in this chapter. Thus the 'part 1 preview'.

There are 2 parts to this chapter, the exploration and the plot.

Zoning and Districts in Merritus Island
I've decided to rethink how I create my city maps and decided to make it much more populous and much bigger which fits the mature city status of Merritus Island. Unfortunately, I can't fit much in a screenshot, but the general size of a city has increased by splitting each City into 'Districts'.

Each district will have its own specialization, mainly just for world building purposes.

For Chapter 10, I will be creating the entirety of Merritus Island from scratch. So you can expect this part to take a much longer time. As not only are the cities getting bigger, but so are the connecting areas, forests and towns too.


For example, Marzus City got a remake. 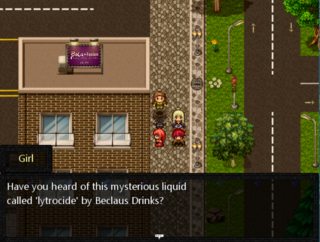 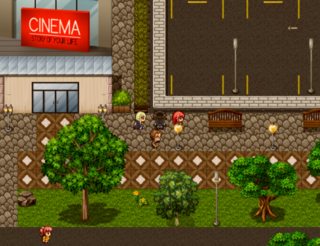 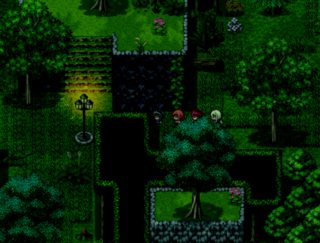 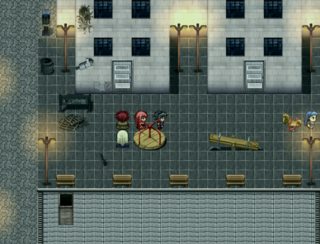 A rundown city area. A city area that used to be grounds for turf wars and black markets. Now home to the poor and homeless, Lenear City consists of 3 districts.

So what's left?
I am left with 2 main city areas, one optional town area and forest. Once done, I can finally move on with the story and plot.

Miscellaneous Features
Over here, I'll talk about some miscellaneous features that I intend on implementing. Some are already done, some are still... well, I'm deciding whether to include them.

1. Fast Travel
Due to increased land size and area of Merritus Island, I will be introducing 'Fast Travel' only in this island. Around the cities, you will be able to find 'PRISM Taxis'. However, you'll need a Concession Fare to use them. You can buy them from Viscaria City.

2. Entertainment & Stat Building
Across Merritus Island, you'll find many areas such as a cinema that allows you to watch movies, a games area where you can play games, banks, and etc. This is something I'm considering to make full use of the urban facilities, but will see how it goes.

3. Side Story
Continuing the tradition of the first game, there will also be one or two side stories that you can pursue during your time in Merritus Island. However, these will likely be added after the game is done.

That's all for my progress update for now. There will be a part 2, but expect a long interval between this part and the second part as I'm still making inroads with this chapter. Till then, have a great day!